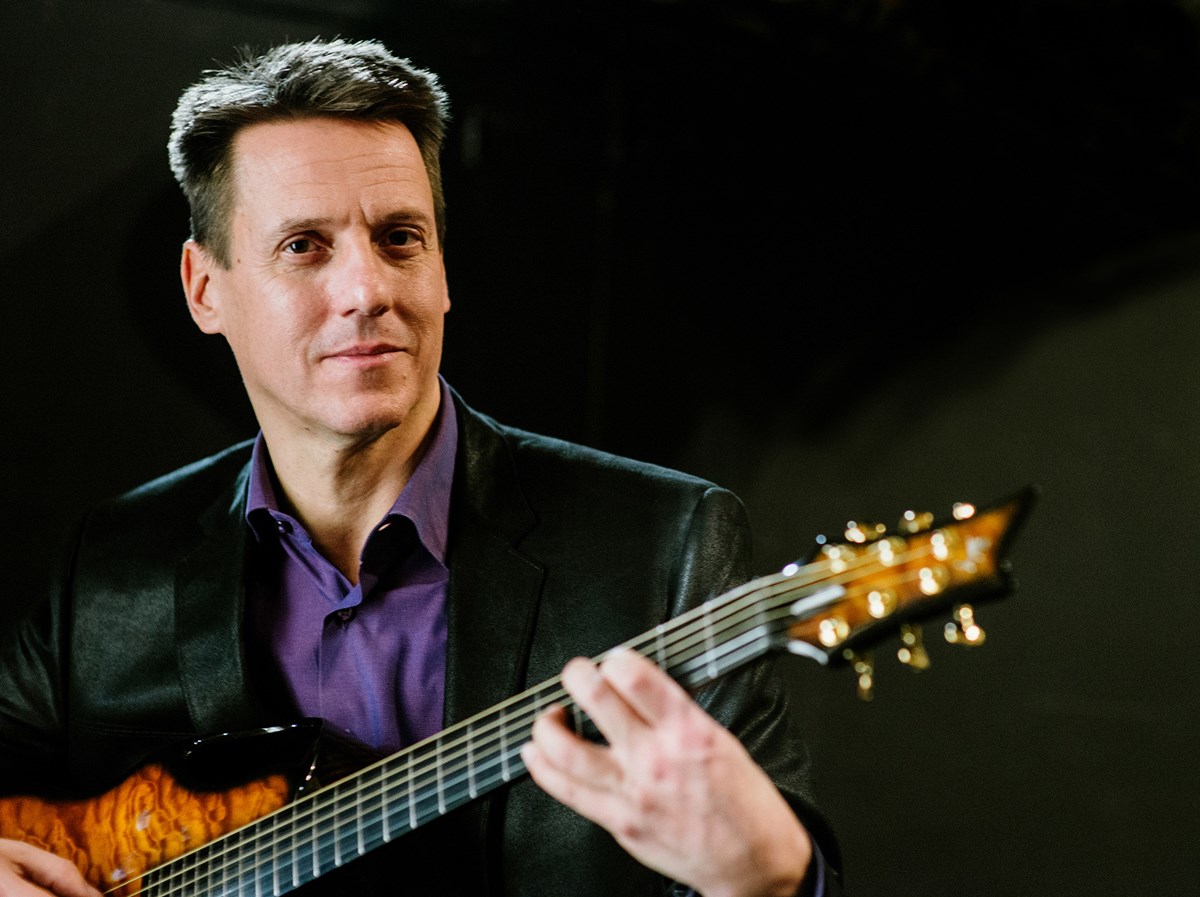 ‘‘The film industry appears to have numerous monsters within, but in the music industry, the problem of sexual harassment and violence may be more systemic. It can be harder to identify specific villains when the very act of aspiring to a musical career requires numerous small acts of compromise and acquiescence.’’
Alan Williams is an authority on popular music and the music industry. He is an expert on songwriting and music performance whose diverse career has included not only teaching at UMass Lowell, but also working with a range of talented singer-songwriters and groups, including Patty Larkin and Cry, Cry, Cry, the collaboration between Dar Williams, Lucy Kaplansky and Richard Sindell.
Williams’ expertise extends from the history and aesthetics of performance and theory to the latest in sound recording and production. He can discuss topics from how major artists influence not only audiences, but also genres and even American culture to how musicians achieve their unique sound through sound recording technology.
An award-winning teacher and adviser, Williams is chairman of UMass Lowell’s Department of Music and coordinator of the music business program. He is an internationally sought-after speaker and presenter on subjects from advances in teaching music to studio production.
Williams’ lifelong passion for music has led him to perform on his own and as a member of the folk/rock groups Knots and Crosses and Birdsong at Morning, with numerous credits as a recording engineer, arranger and producer.
Skilled in performing on multiple instruments, Williams has explored many forms of world music including Ghanaian drumming, Javanese gamelan and Middle Eastern music. He earned a Bachelor of Music degree from the New England Conservatory of Music and a Ph.D., in ethnomusicology from Brown University.
For more information, click here to visit Williams’ full faculty bio.