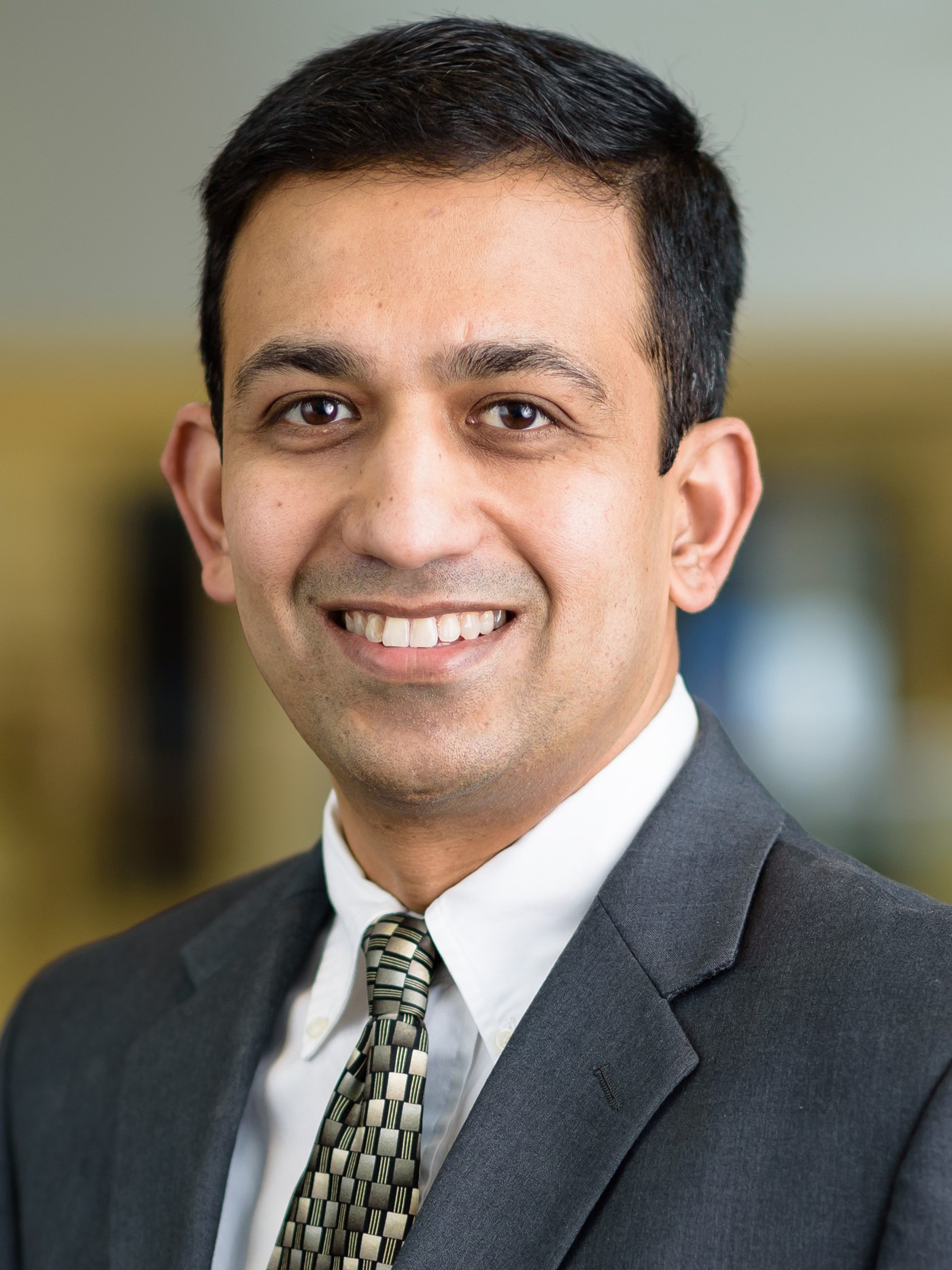 Analysis of architectures and protocols for ultra-high speed networks, grid and cloud networks, and green networking.

The design, analysis, and modeling of architectures, protocols, and algorithms for ultra-high speed networks, such as Optical networks, Grid/Cloud networks, and Big-data networks. He has been funded by NSF, DOE, USMC and industry.

Vinod M. Vokkarane is a Professor in the Department of Electrical and Computer Engineering at the University of Massachusetts Lowell. He was also a Visiting Scientist at the Claude E. Shannon Communication and Network Group, Research Laboratory of Electronics (RLE) at Massachusetts Institute of Technology (MIT) from 2011 to 2014. He received the Ph.D. degree in Computer Science from the University of Texas at Dallas in 2004. He has published more than 150 peer-reviewed journal and conference papers. He is the recipient of the UMass Dartmouth Scholar of the Year Award 2011, the UMass Dartmouth Chancellor's Innovation in Teaching Award 2010-11, the University of Texas at Dallas Computer Science Dissertation of the Year Award 2003-04, and the Texas Telecommunication Engineering Consortium Fellowship 2002-03.

Vokkarane is the co-author of a book, “Optical Burst Switched Networks,” Springer, 2005. He is currently on the Editorial Board of IEEE/OSA Journal of Optical Communications and Networking (JOCN) and Springer Photonic Network Communications Journal and has also served as an Editor of IEEE Communications Letters and Elsevier Journal of Optical Switching and Networking. He has co-authored several Best Paper Awards, including the IEEE GLOBECOM 2005, IEEE ANTS 2010, ONDM 2015, ONDM 2016, and IEEE ANTS 2016. He has served as the Technical Program Committee Chair for the Optical Networks and Systems (ONS) symposia at ICCCN 2007 and 2010, IEEE GLOBECOM 2011, IEEE ICC 2012, IEEE INFOCOM High-Speed Networks (HSN) workshop 2011, IEEE ANTS 2013, and IEEE ANTS 2014. He has served as the General Vice-Chair for IEEE ANTS 2015 and the General Co-chair for IEEE ANTS 2016. He is currently the TPC co-chair of 38th IEEE Sarnoff Symposium 2017. He is a Senior Member of IEEE.