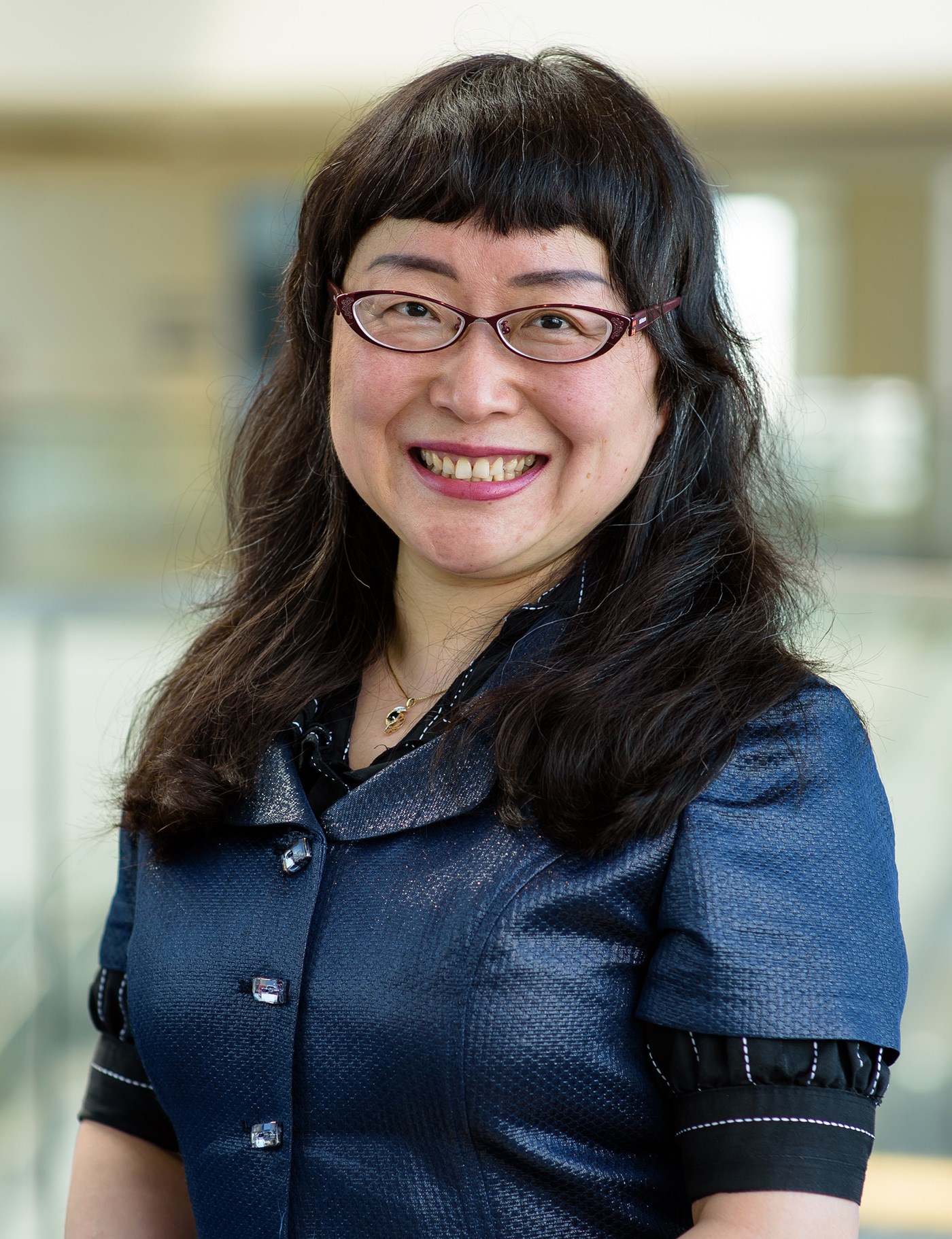 Chunxiao (Tricia) Chigan is a Professor in the department of Electrical & Computer Engineering at UMass Lowell. Prior to joining UMass Lowell in August of 2012, she was an Associate Professor with the department of Electrical and Computer Engineering at Michigan Tech. She has been actively conducting research and publishing in the areas of Cyber Security & Information Assurance, Vehicular Ad Hoc Networks, Cognitive Radio Networks & Security, Wireless Ad Hoc and Sensor Networks, and Vehicle-To-Grid (V2G) Communications. Her research in these areas has been sponsored by National Science Foundation, US Army Research Lab, US Army Communications-Electronics Research Development & Engineering Center, and the Innovation Center of EATON Corporation.

She is also active in academic service. She regularly serves as the technical program committee (TPC) member for leading IEEE conferences including IEEE INFOCOM, IEEE ICC, IEEE GLOBECOM, and IEEE WCNC. In 2009, she served as the TPC Co-Chair for the Ad-Hoc, Sensor and Networking Symposium of IEEE GLOBECOM. She has also been frequently serving on panels for several NSF programs. Currently, she serves as the Associate Editor of IEEE Transactions on Intelligent Transportation Systems.