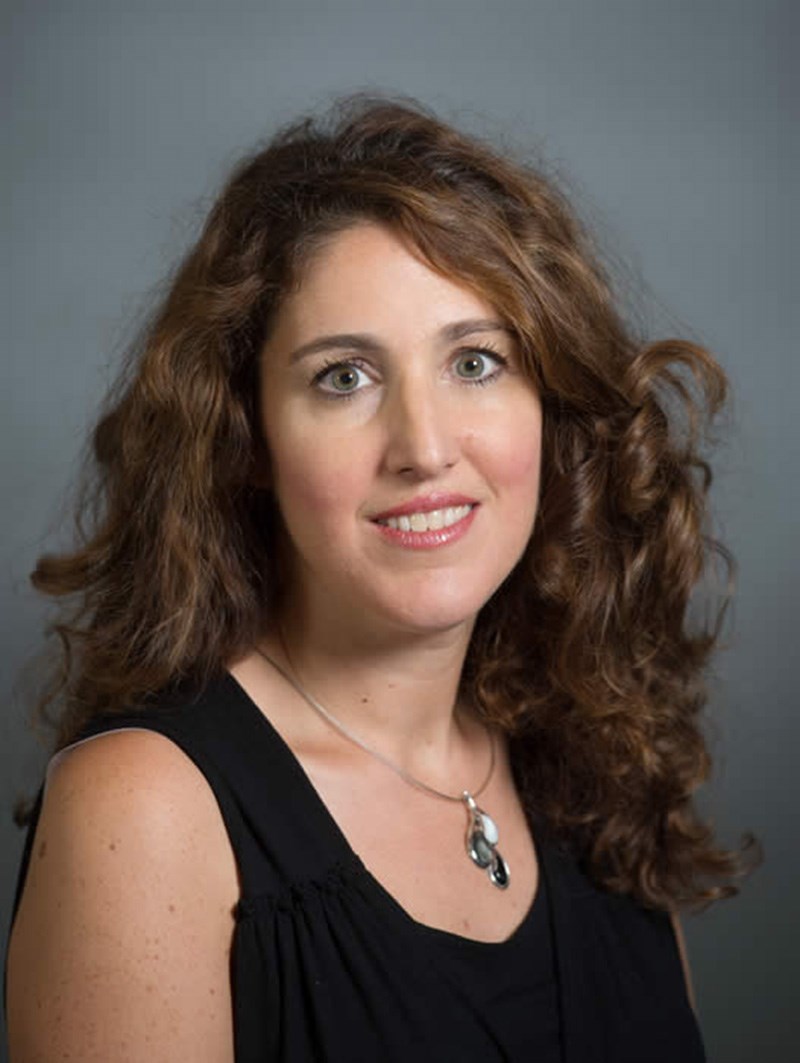 The design, fabrication and characterization of metamaterials (computational electromagnetics, electromagnetic metamaterials, complex media, micro- and nano-scale device modeling, antennas). Prof. Akyurtlu’s work involves developing novel low-loss metamaterials in the microwave to the visible regime and application of these materials in antennas and other optical devices. She has been funded by NSF, AFOSR, DARPA, AFRL as well as several industry partners.

Alkim Akyurtlu received the B.S. degree in electrical engineering from the Virginia Tech, Blacksburg, in 1994, and the M.S. and Ph.D. degrees in electrical engineering from The Pennsylvania State University (Penn State), University Park, PA, in 1996 and 2001, respectively. In 2002, she joined the Department of Electrical and Computer Engineering at the University of Massachusetts Lowell (UML), Lowell, MA, where she is a Full Professor, Co-Director of the Center for Photonics, Electromagnetics and Nanoelectronics (CPEN) and Deputy Director for Printed Electronics Research Collaborative (PERC). Her research interests are in design and application of metamaterials and computational electromagnetics with emphasis on modeling of electromagnetic wave interaction with metamaterials and complex media, including chiral materials, antennas, and micro and nano-scale devices. Her funding resources include the Air Force, NSF, DARPA, ONR, and NASA.

Prior to coming to UMass Lowell, Prof. Akyurtlu, worked at MIT Lincoln Laboratory with the Systems and Analysis Group as a Technical Specialist conducting research on electromagnetic modeling and statistical analysis of radar systems. She was a Summer Faculty Fellow at the Air Force Research Laboratory, Hanscom Air Force Base, MA, in the summer of 2004 and at the NASA Langley Research Center in the summer of 2003, where she received the Best Faculty Fellow Paper Award. She was awarded the Outstanding Teaching Award in the Electrical Engineering Department for the 2002-2003 and the 2010-2011 academic years at UMass Lowell. Akyurtlu was an Academic Computing Fellow at Penn State. She was a recipient of the Best Student Paper Award at the 2000 Applied Computational Electromagnetics Society Symposium. Prof. Akyurtlu is a member of Tau Beta Pi, IEEE Antennas and Propagation Societies, and has been an Editor for the IEEE Antennas and Transactions Magazine. She is a Senior Member of IEEE.