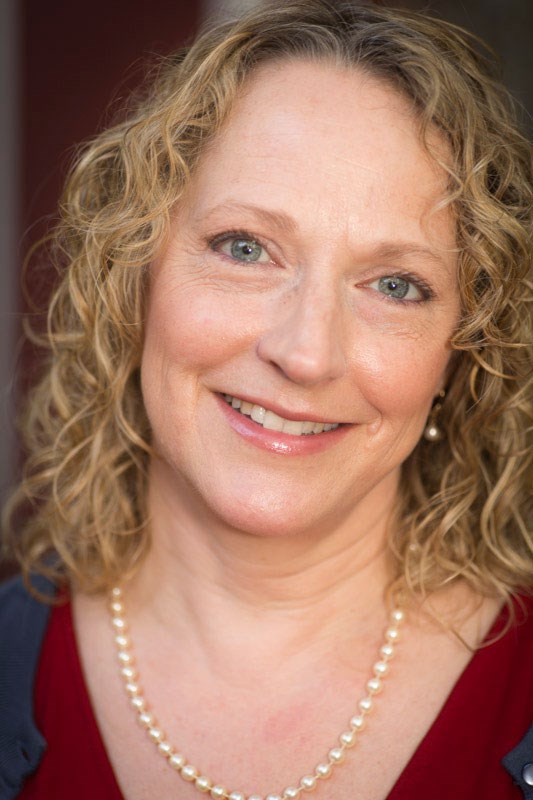 Jenifer Whitten-Woodring is Dean of the Honors College. She directed the Global Studies Ph.D. Program from 2016 to 2021. She holds a B.F.A. from Emerson College, an M.S. from Syracuse University and Ph.D. in Politics and International Relations from the University of Southern California in 2010.