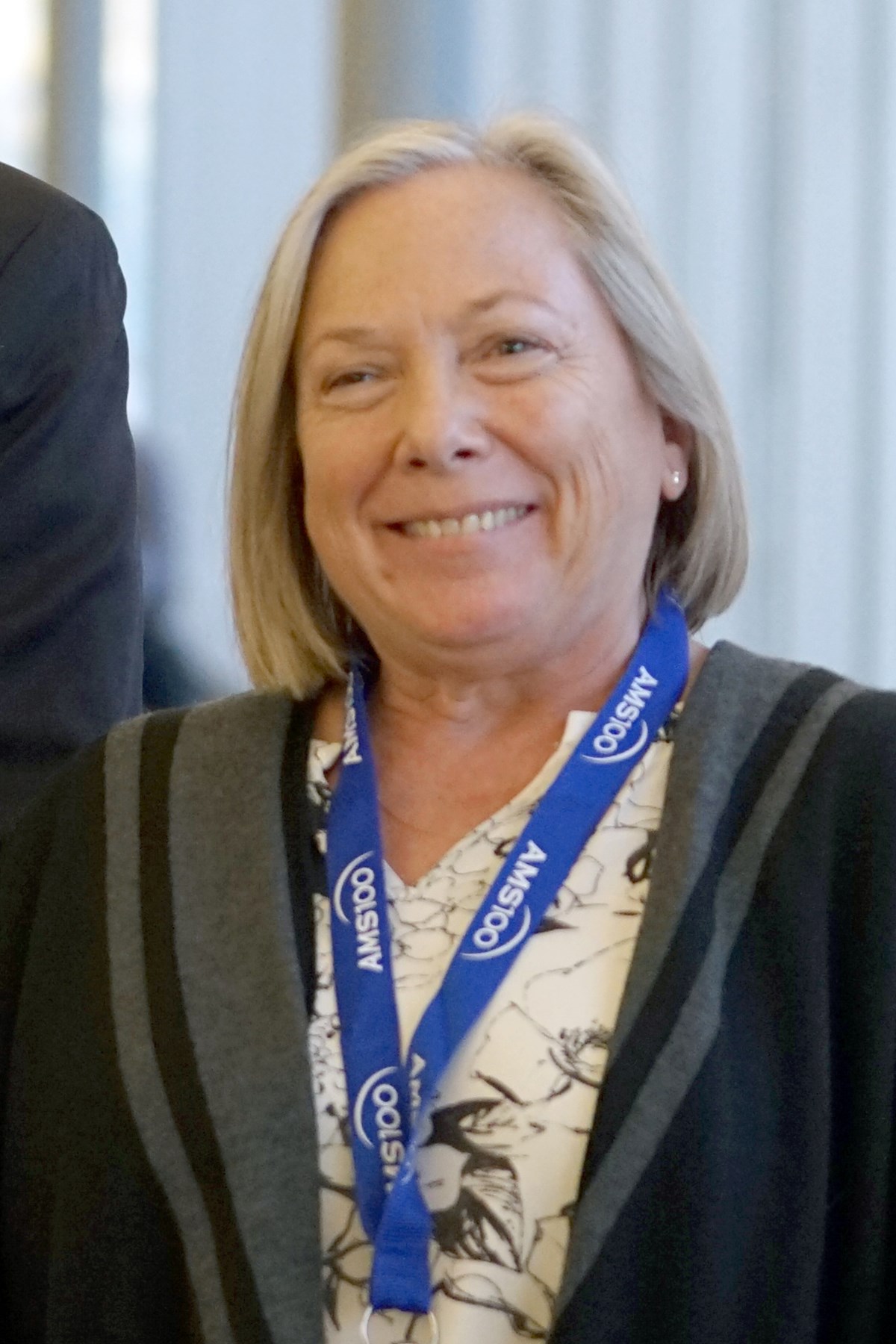 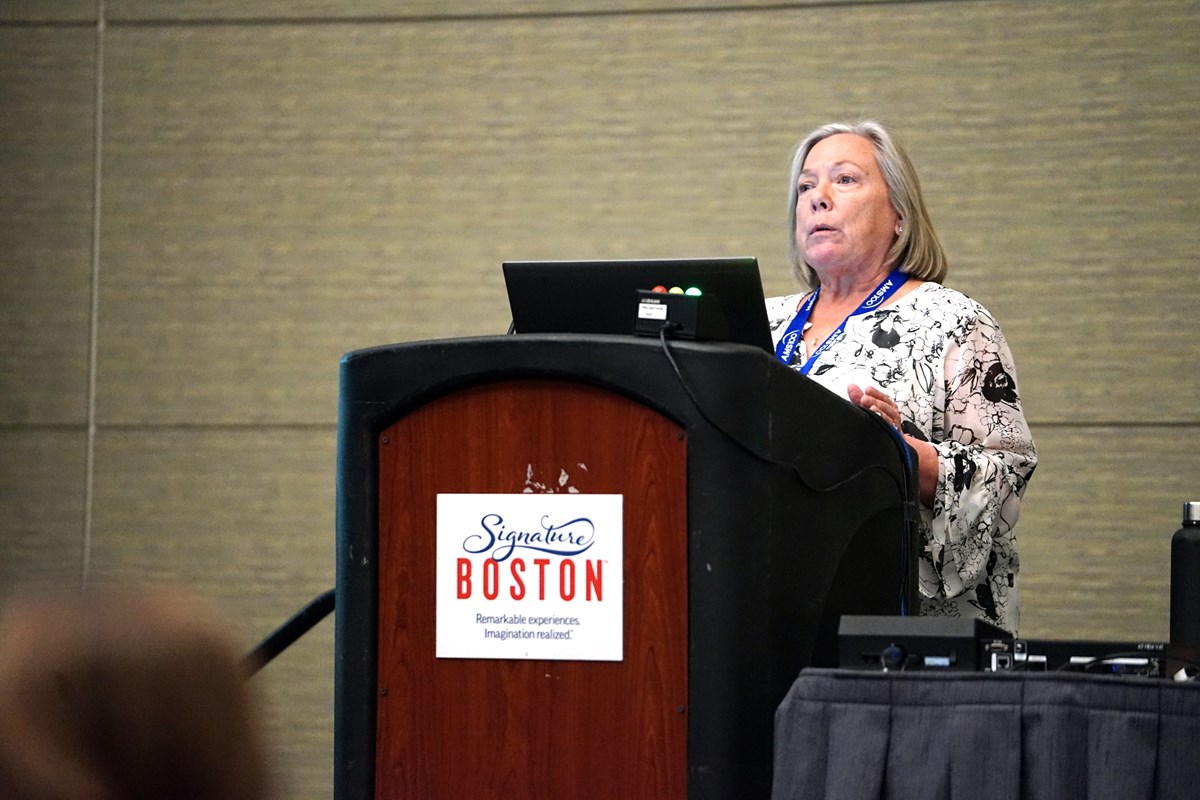 After working for nearly two decades as a software engineer for companies such as General Motors and Kronos, Laurie Agel decided it was time for a career change when she was in her 40s. So she enrolled in undergraduate meteorology courses at UMass Lowell in 2004.
“I really wanted this opportunity to do something different,” says Agel, who was raising a family with her husband, William, in Centerville on Cape Cod – which meant the 100-mile commute to campus could be a 2- to 3-hour drive, depending on traffic.
“There weren’t many programs around, and I loved Lowell,” says Agel, who had earned a bachelor’s degree in electrical engineering from Kettering University in Flint, Mich., in 1985. She credits supportive faculty for helping make her hectic schedule work. “Everyone bent over backwards for me. I had professors who changed class times so I could get there on time. They really helped me.”
One of those professors was Mathew Barlow, who joined the Department of Environmental, Earth and Atmospheric Sciences (EEAS) while Agel was an undergrad. Barlow remembers her as one of his most “challenging” students – in a good way. She once found an error in an equation in an Introduction to Dynamic Meteorology textbook that had gone unnoticed through three editions spanning nearly 30 years.
After completing her second bachelor’s degree in 2008, Agel earned her master’s degree in marine sciences from UMass Dartmouth in 2011. She returned to UML for her Ph.D. in marine sciences and technology, which she completed in 2018 as part of the systemwide joint degree program. Now, as a postdoctoral research assistant, she works with Barlow, studying extreme precipitation in the Northeast and flooding in the Charles and Mystic river basins.
“The flooding topic was an offshoot of working with extreme precipitation, but now I find it very interesting and I want to keep going with it,” says Agel, who plans to continue her research with the Merrimack River.
And as a postdoc, she only has to make the 200-mile round trip to campus once a week for team meetings.
“I have a wonderful boss,” Agel says with a smile as she nods her head toward Barlow.
Despite the long commutes, Agel says UMass Lowell turned out to be the perfect place to make her career change.
“I’ve seen many, many people like me – people doing a second career and coming in from another field,” Agel says. “And there’s just so much excitement at UMass Lowell. I don’t really feel like a fish out of water.”