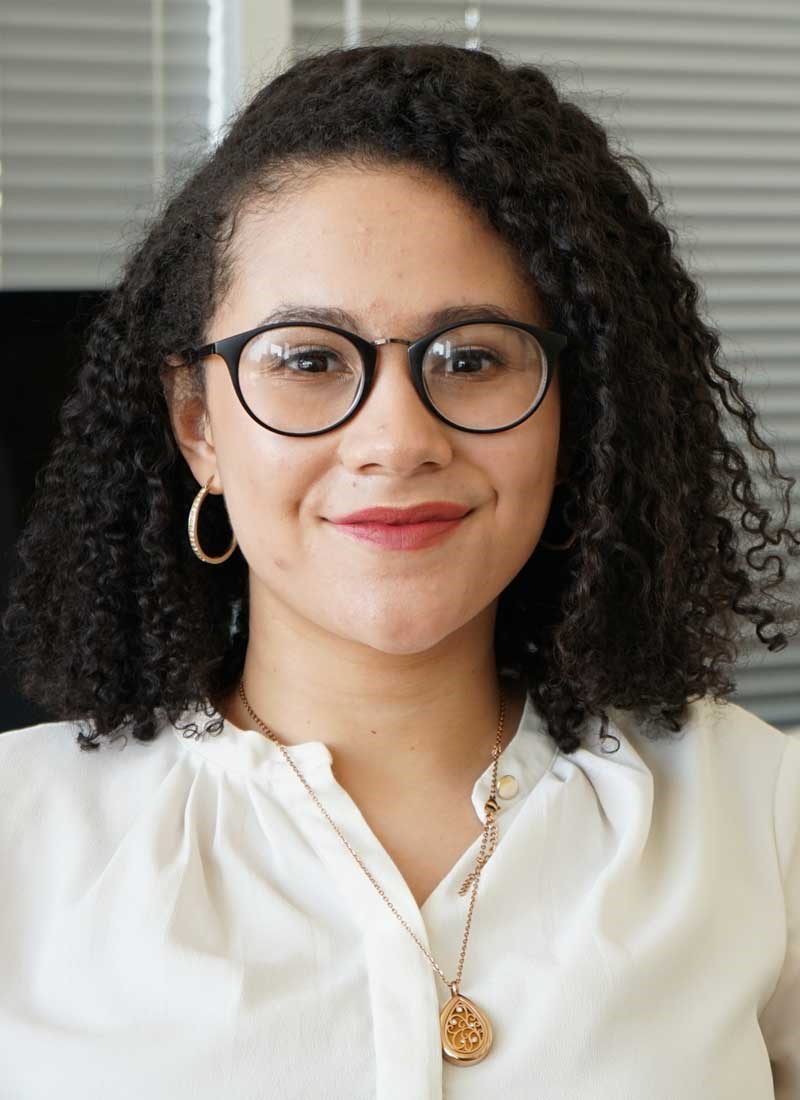 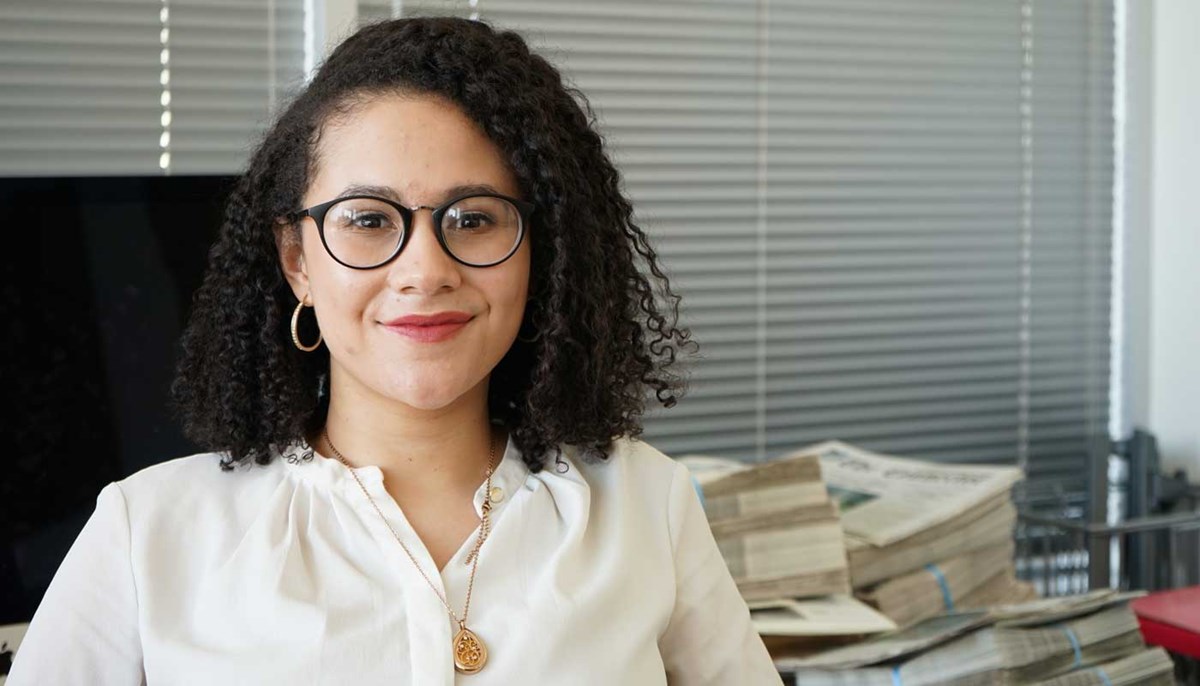 As a senior at a magnet college prep high school in Philadelphia, Ashley Rose Rivera felt unprepared for college compared to her classmates.

“I went to a lot of neighborhood and charter schools that weren’t that great,” she says. “I saw a lot of disparities and realized I didn’t have that great a foundation.”

While she took a gap year to figure out what she wanted to do with her life, she decided she should help other children like her: bilingual, low-income and from marginalized communities.

Rivera also wanted to live in Boston, where two of her favorite movies – “Good Will Hunting” and “Girl Interrupted” – were set. She applied to work for City Year Boston, a nonprofit that places young people in urban schools to boost students’ reading and math skills. Rivera spent the 2018-19 school year tutoring and mentoring bilingual third graders at the Tobin School in the Roxbury neighborhood.

During that year, she decided to stay in Massachusetts for college. She applied to UMass Lowell, and when she toured the campus and met Assoc. Prof. Maggie Dietz, an award-winning poet who teaches in the Creative Writing Program, Rivera was sold.

“I already knew that I wanted to be an English major,” she says. “I love literature and the power of stories.”

On campus, Rivera joined the staff of The Connector student newspaper right away. The first article she wrote in fall 2019 was a tribute to her favorite author, Toni Morrison, who had died a month earlier. She also wrote stories about invisible identities and faculty research.

“I was looking for a way to improve my writing, and I think the newspaper is a great way to do that,” she says. “I’m more of an introverted person, a reserved person, but by talking to people for a reason, I’ve learned so much.”

By second semester, Rivera was assistant news editor, and as a sophomore during the height of the COVID-19 pandemic, when all of her classes were online, she stepped up to news editor. By her junior year, she was editor-in-chief, encouraged to take the job by The Connector’s advisor, English Prof. Jonathan Silverman.

“I actually didn’t want the job, but because of the pandemic, some of the newspaper staff had to step back,” she says.

She also became managing editor of the university’s literary magazine, The Offering, where the staff is advised by Dietz. Along the way, Rivera learned that she likes editing and helping other people get published even more than she likes creative writing.

“As a woman of color from a low-income background and a disenfranchised community, I love the way stories can make people seen and heard,” she says.

She feels fortunate to have taken courses from all the creative writing faculty, including award-winning poet Sandra Lim and New York Times best-selling author Andre Dubus III. She has also greatly enjoyed her English literature classes.

“English is an amazing department,” she says. “It’s a hidden gem.”