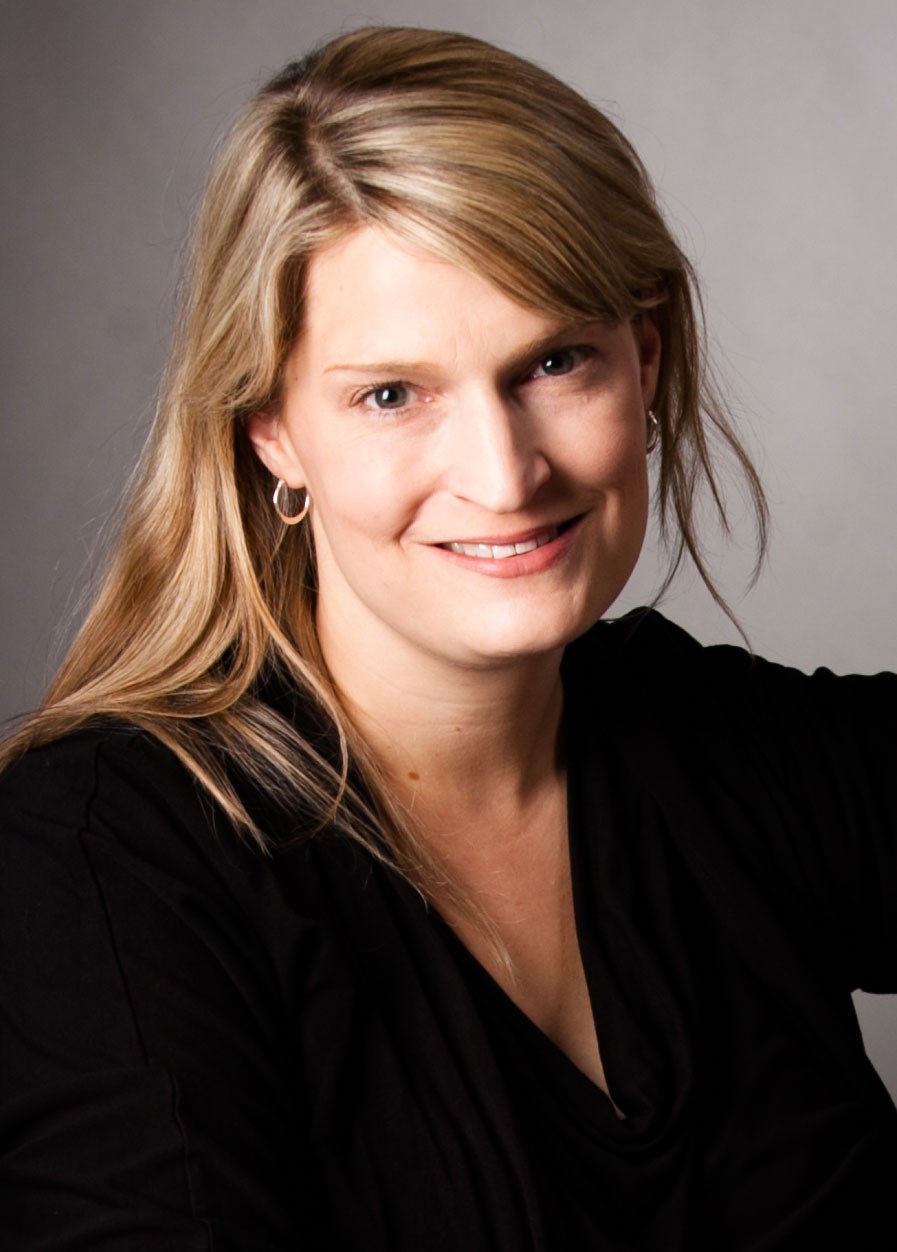 Maggie Dietz is the author of That Kind of Happy (University of Chicago Press, 2016) and Perennial Fall (University of Chicago, 2006), which won the 2007 Jane Kenyon Award for Outstanding Book of Poetry and a Wisconsin Library Association Literary Award for Outstanding Achievement. She served for several years as director of the Favorite Poem Project, a national undertaking founded by Robert Pinsky during his time as United States Poet Laureate, dedicated to celebrating, documenting and enhancing poetry’s role in American lives. With Pinsky she co-edited three anthologies related to the project: Americans’ Favorite Poems (W.W. Norton & Co., 1999), Poems to Read (Norton, 2002), and, most recently, An Invitation to Poetry (Norton, 2004), for which Dietz co-authored the classroom guide.

Her awards include the Grolier Poetry Prize, the George Bennett Fellowship at Phillips Exeter Academy, as well as fellowships from the Fine Arts Work Center in Provincetown, and the NH State Council on the Arts. Dietz’s poems have appeared widely in literary journals such as Poetry, Ploughshares, The Threepenny Review, Agni, Harvard Review and Salmagundi.

The New York Times Book Review described Perennial Fall as “intimate, idiomatic and thoroughly original”; Publisher’s Weekly described the “quiet humility, even resignation” of poems born out of “the elegiac tradition in which Dietz works, one designed to answer the largest questions of all.”
Before coming to UMass Lowell, Dietz taught in the Creative Writing Program at Boston University. From 2004-2012, she was assistant poetry editor for the online magazine Slate.