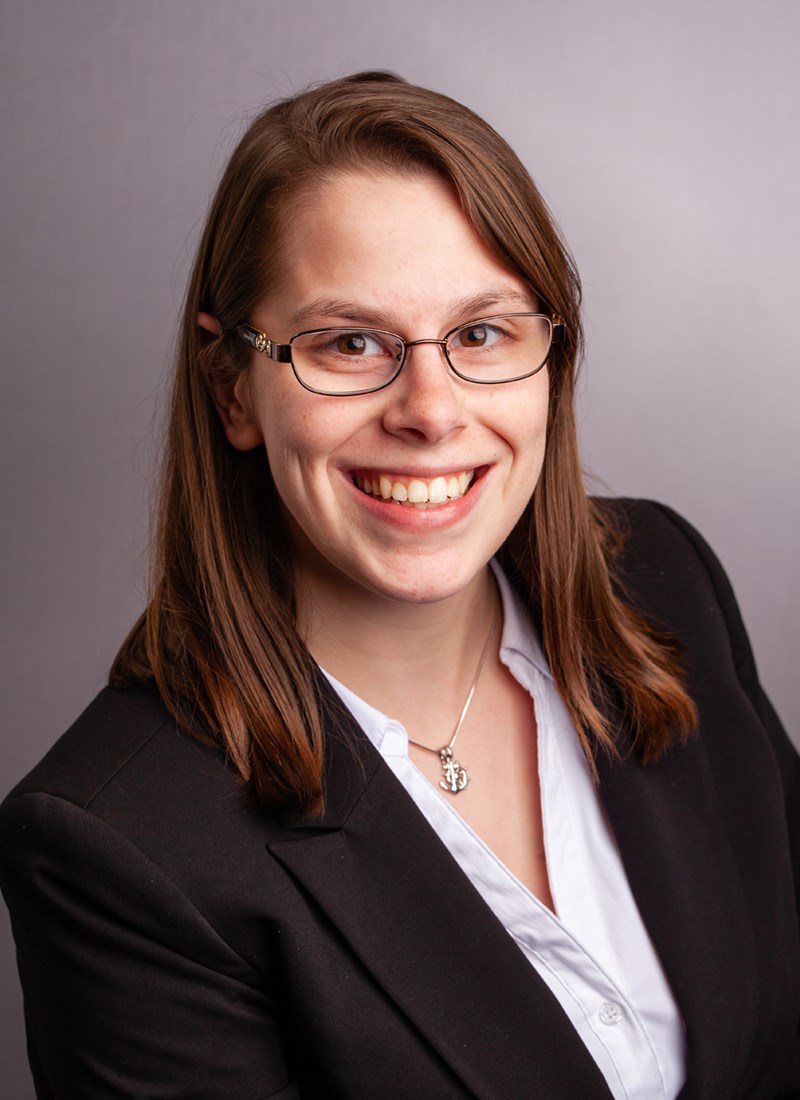 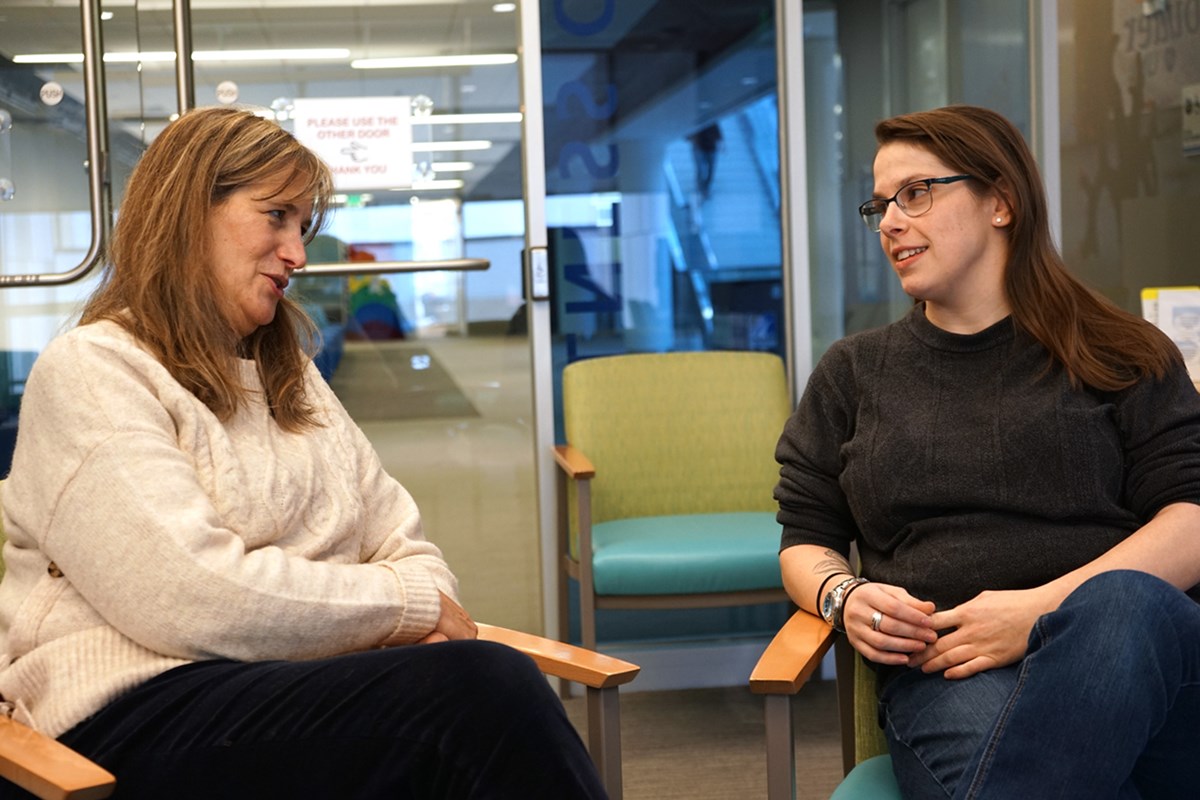 Abby Lipski came to UMass Lowell undeclared, with a plan to major in sound recording technology.

But in her first semester, while she was taking Introduction to Criminal Justice as a social science elective, she became a crime victim herself. When she told her professor, he supported her through the reporting process – and helped her to understand it.

Seeing Lipski’s passion for the class, he also encouraged her to become a criminal justice major, saying, “We need people like you.” She did, and three years later, she’s preparing to graduate with her B.S. in criminal justice and get a government job tackling threats to the nation’s defense laboratories and nuclear weapons.

She credits a series of internships for helping her choose a path, including one in the university’s Center for Terrorism and Security Studies that led her to switch her concentration from crime and mental health to homeland security.

Lipski also interned for a semester with the U.S. Department of Energy’s Insider Threat Program through the university’s partnership with The Washington Center for Internships and Academic Seminars in Washington, D.C.

Lipski was invited back to the Department of Energy as a “scholar” – a paid intern – for the summer. She will continue to work there during her school breaks until she graduates with a master’s degree in cybersecurity through the five-year bachelor’s-to-master’s program. Then, as soon as the Insider Threat Program has an opening, she will apply.

“If there’s an available seat, they hope to keep me, and I hope to work there,” she says.

Lipski is now interning with the UMass Lowell Police, a professional police force. She recently moved up from her job as a sales associate at T.J.Maxx, which she’d had for five years, into a position as a store detective; she investigates shoplifting, insider theft and more. She also trains and volunteers with the U.S. Coast Guard Auxiliary.

Oh, and did she mention that she’s been diagnosed with Asperger’s syndrome and general anxiety? She says the campus office of Disability Services has supported her throughout her college career, especially Assistant Director Lauren Tornatore, whom Lipski sees weekly for help blocking out her schedule and to discuss any other issues that come up.

“She knows when I’m BS-ing or procrastinating for no reason,” Lipski says. “My freshman year, I was living there, visiting every other day.”

Before she began classes, Lipski met with Tornatore and admitted that she was anxious about taking notes in lectures. Disability Services loaned her a LiveScribe pen, which records a lecture or discussion while the student takes notes on a special pad of paper. Later, when studying, the student can touch a word with the pen, and the pen will play back the corresponding part of the recording.

The “smart pen” relieved Lipski of a chief source of anxiety. Plus, she says, it’s discreet: Other people don’t know when she’s using it. After the one-semester loan ended, Lipski bought her own – another great investment, she says.

Now, she’s progressed to the point that she can decide, depending on the class and the professor, when she needs to use her accommodations, including extra time for test-taking and a low-distraction test room (UML has two, one on North Campus and one on South).