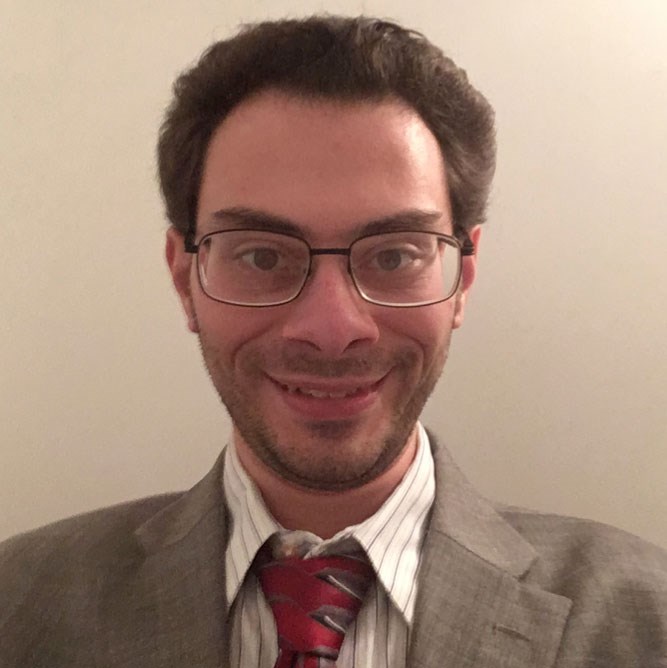 At Princeton, Noah's research included printing silicon from nanoparticle suspensions and the development of a "flying carpet" (traveling wave based propulsion of a thin plastic sheet).