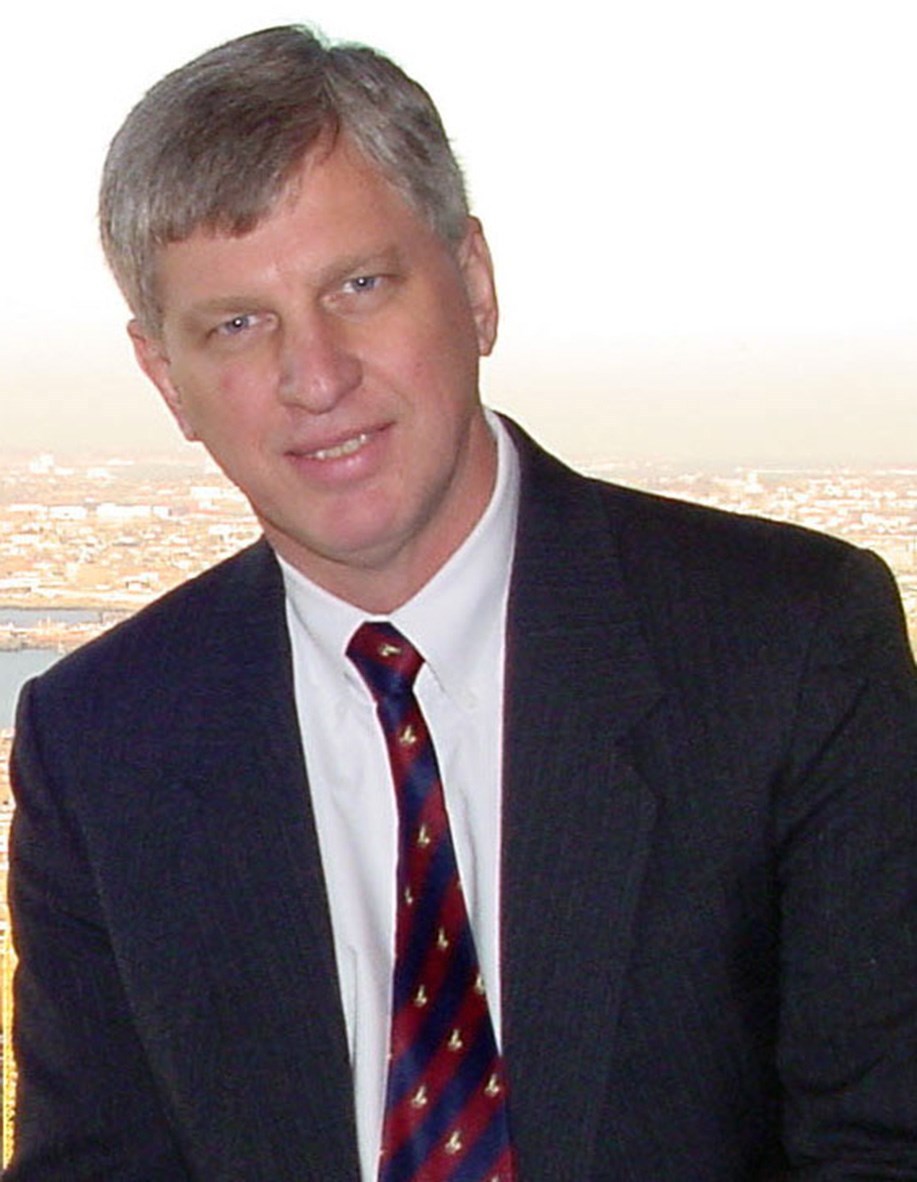 Jack M. Wilson, Ph.D., is president emeritus of the University of Massachusetts and distinguished professor of Higher Education, Emerging Technologies and Innovation.

He serves on the board of the UMass Memorial Medical Center. He is the chair of the Department of Education's FIPSE Advisory Board and also past-chair of the New England Defense Technology Initiative.  He served as the Chair of the national Commission on Innovation Competitiveness and Economic Prosperity (CICEP) which created several national reports on the role of research universities and economic development. He was the founding Chair of the Massachusetts Green High Performance Computing Center –a joint venture of the University, MIT, Harvard, Boston University, Northeastern, EMC, CISCO, and other smaller partners. He served on the National Security Higher Education Advisory Board to Homeland Security, the FBI, and the CIA in order to address issues of research compliance, cyber-security, deemed exports, and student access.

He serves on the Advanced Cyber Security Center (ACSC) board, and is currently chairing a joint University-Industry task force on research collaboration involving the new England research universities and leading new England industries. He also chairs the Mass Tech Collaborative Advisory Board to the Innovation Institute which advises the Massachusetts Governor’s Office on the distribution of matching capital to public and private universities to encourage the formation of high-tech clusters for economic development.

Wilson is a former professor of physics and served at nearly every level of academic administration from department chair to provost. Before coming to the University of Massachusetts, he was the J. Erik Jonsson ’22 Distinguished Professor of Physics, Engineering Science, Information Technology, and Management at RPI. He is a private sector entrepreneur who founded the ILinc Corp –which he sold in 2000. He is a Fellow of the American Physical Society and has received many awards for his work in technology in education, higher education policy, and technology driven economic development.

Wilson established the Jack M. Wilson Presidential Scholarship Fund with a gift of an insurance policy worth $1,775,000, and augmented with other funds raised. The total value of the scholarship fund at his retirement as president in July of 2011 was over $2.1 million.

In addition to his duties at the University, Wilson served as interim president of the Edward M. Kennedy Institute for the United States Senate in 2011-2012.