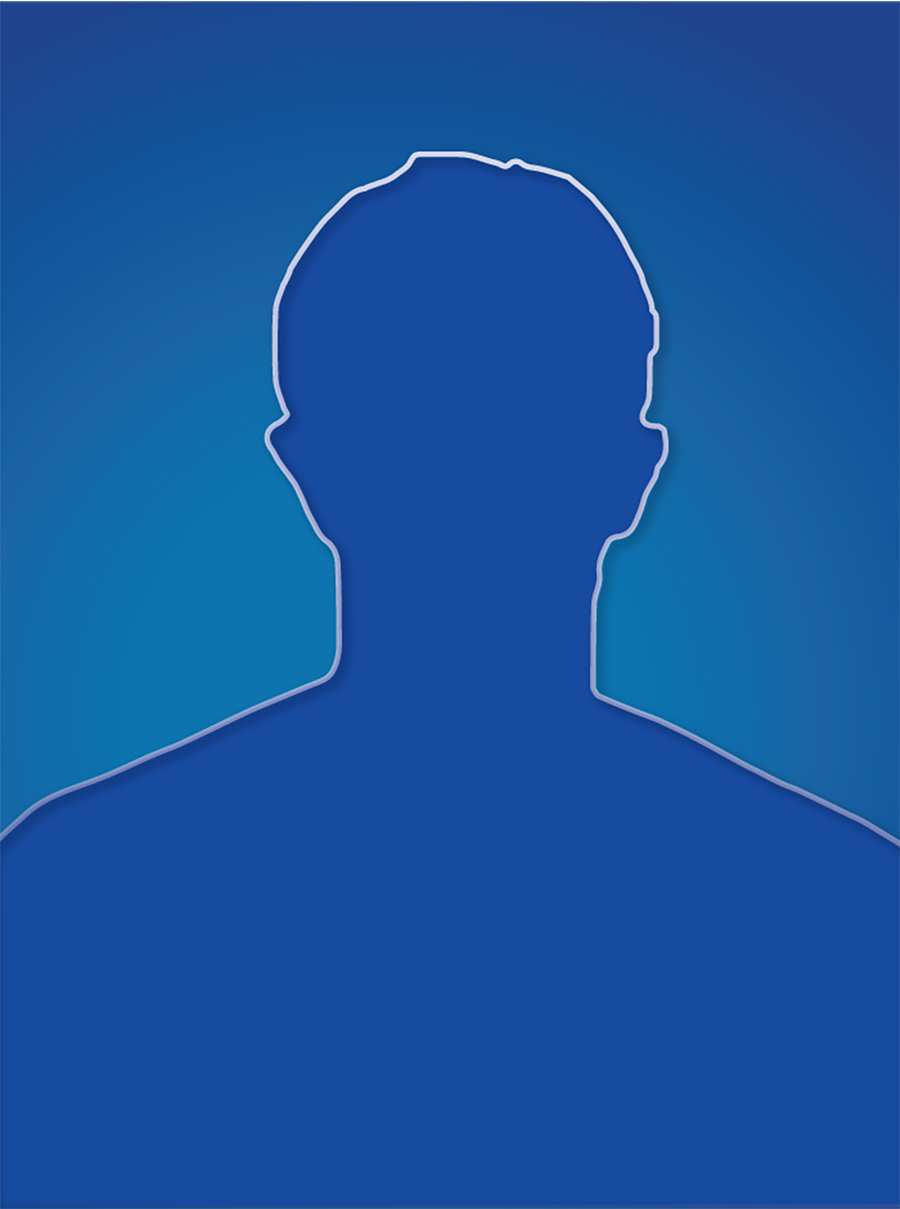 Brian W. Soper received the Bachelor of Science degree in Computer Engineering from the University of Massachusetts Lowell in 2010. Soper has been working as a computer engineer since 2007 at the Submillimeter-Wave Technology Laboratory (STL) at the University of Massachusetts Lowell. He started as a student, and in 2015 he became a Staff Engineer, and later a Senior Engineer. In this role he supports designing and maintaining multiple data acquisition systems, for both millimeter wave radar data as well as environmental data. He also supports the design and deployment of motion control systems for operating the compact radar ranges at STL.

Brian is a member of IEEE, as well as Tau Beta Pi. He primarily uses National Instruments LabVIEW, but also uses: Arduino, C, C++, HTML, Python, as well as others.