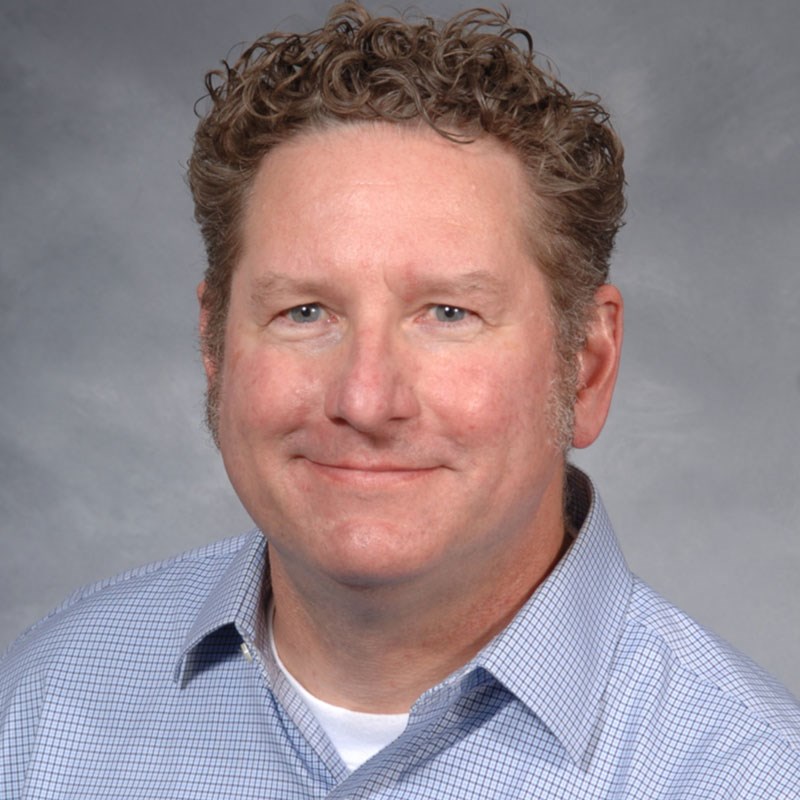 Jason C. Dickinson received a Master of Science degree in Computer Science from the University of Massachusetts Lowell, Massachusetts in 2011, and the Bachelor of Science Degree in Chemistry in 1994. Dickinson has been working in the terahertz and radar field since 1989 at the Submillimeter-Wave Technology Laboratory at the University of Massachusetts Lowell. In 1994, he became a Staff Scientist, and later, a Senior Scientist specializing in radar and terahertz, ultra-stable terahertz laser-based systems, terahertz image generation and analysis, terahertz concealed weapons detection, radar algorithms development, and multidimensional radar data visualization.

He is active in the terahertz and radar community, authoring and co-authoring some 26 publications.