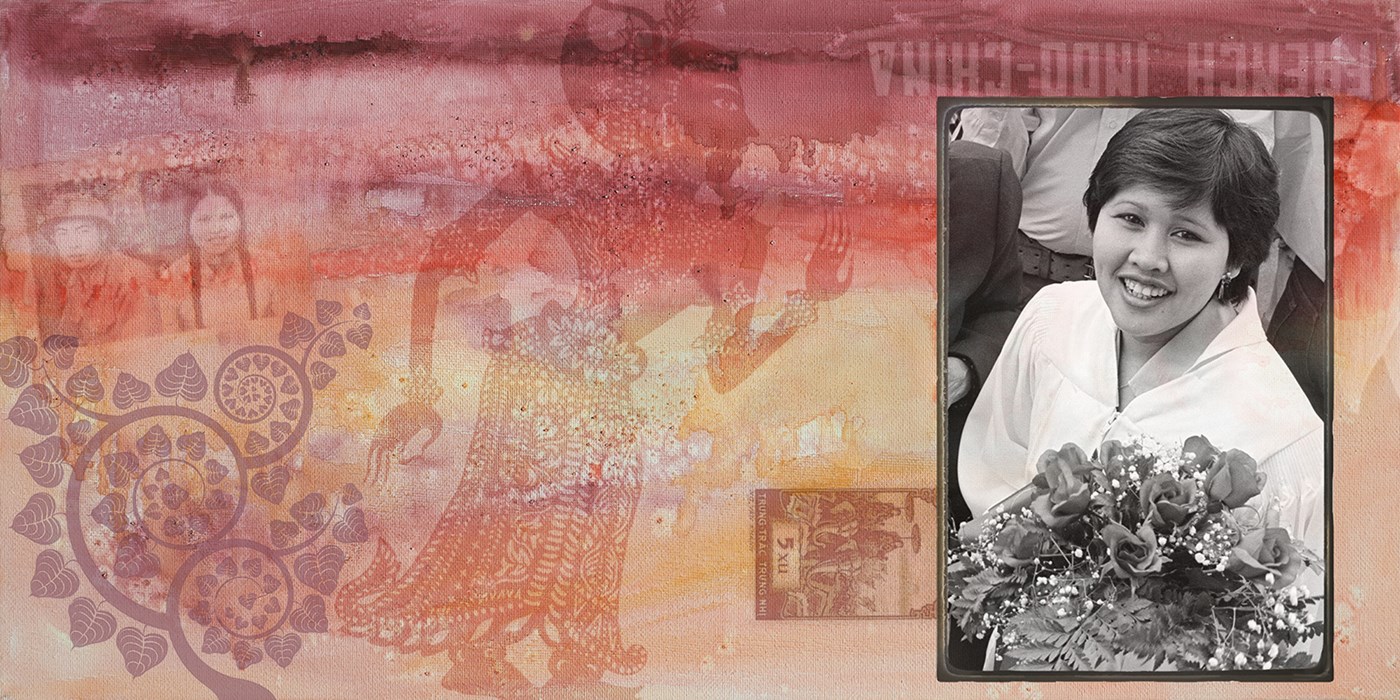 The Southeast Asian Digital Archive seeks to collect, preserve, and share historical materials related to Southeast Asians in the Greater Lowell area, with particular focus on refugee resettlement and community building from the 1970s to the present. Our goal is to highlight Southeast Asian voices and viewpoints, and to educate the public about the resilience and diversity of Southeast Asian Americans.

At SEADA, we believe that it is important to preserve the histories of Southeast Asian communities in their own voices. By collecting, preserving, and sharing these stories, SEADA seeks to contribute to the understanding of Southeast Asians in the US.

What is an Archive?

An archive is a collection of materials – stories, pictures, documents/paper, letters, videos –that records important events in a person’s life or a community’s history. An archive helps preserve and share the story of a person, organization or community.

Whether or not you realize it, you probably have an archive in your home. It might be in a filing cabinet or a box in the basement or attic. It is your personal archives: a collection of material that records important events from your family’s history.

Scope of Materials: What Does SEADA Collect?

Our current collection priorities are:

Our current focus is the Greater Lowell and Merrimack Valley regions, but we are open to materials from Southeast Asian communities in eastern Massachusetts and Rhode Island. In the future, we hope to serve as a repository for the East Coast.

Most of our collections date from the 1970s to the present, with a few items predating the wars in Southeast Asia. Our current focus is on materials from the 1980s-early 2000s, when Southeast Asian refugee communities first resettled in the Lowell area. Our collections also include materials about refugee camps and holding centers through which people passed on their way to their third country, or the place where they resettled. (Please see Glossary for more discussion about terms used, such as “refugee camp” and “holding center.”)

Who is SEADA for?

What Do We Not Collect?

We do not collect information about countries of origin, except as they relate to diasporic communities. For instance, SEADA does not include books related to the 13th-century Lao kingdom, but it does include materials related to classical and folk Cambodian dances performed by arts groups in the U.S.

Our current focus is on the following 5 topics, although we will accept other materials too!

As is well known, the wars in Southeast Asia – conflicts that we often discuss under the rubric of the “Vietnam War” but that exceed any one nation – profoundly affected both that region as well as the United States (U.S.). Less is known, however, about the approximately 1.2 million SOUTHEAST ASIAN refugees who have come to the U.S. since 1975, fleeing war, genocide, and political repression. In the late 1970s, Lowell – home of the American Industrial Revolution – became a relocation center and secondary migration hub for SOUTHEAST ASIAN refugees. According to the 2010 U.S. Census, the city’s population of 106,519 residents is more than 20% Asian American, mostly of Cambodian descent; Lowell is home to the second-largest Cambodian American population in the U.S. (after Long Beach, CA). But community leaders believe that Southeast Asian Americans underreport due to undocumented status, fears of deportation, or fears of governmental officials. For this same reason, the total Southeast Asian population in the Lowell region, including significant Vietnamese, Laotian, and Thai populations, is likely near 50,000.