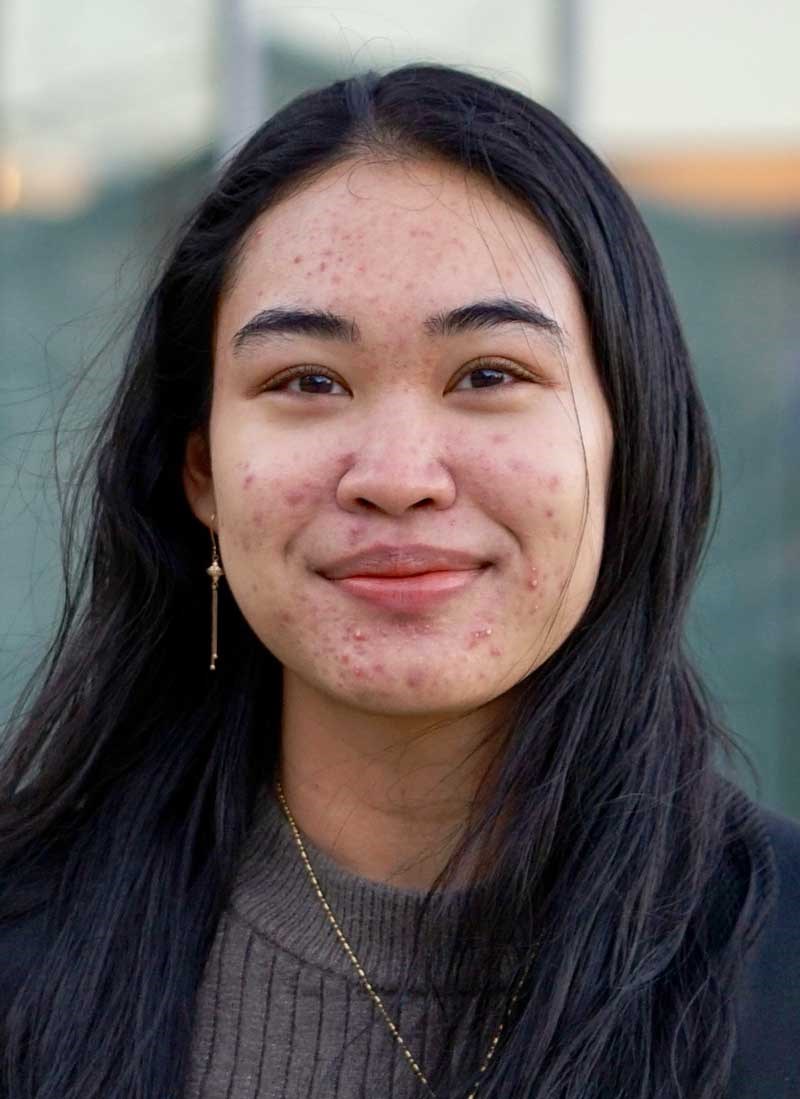 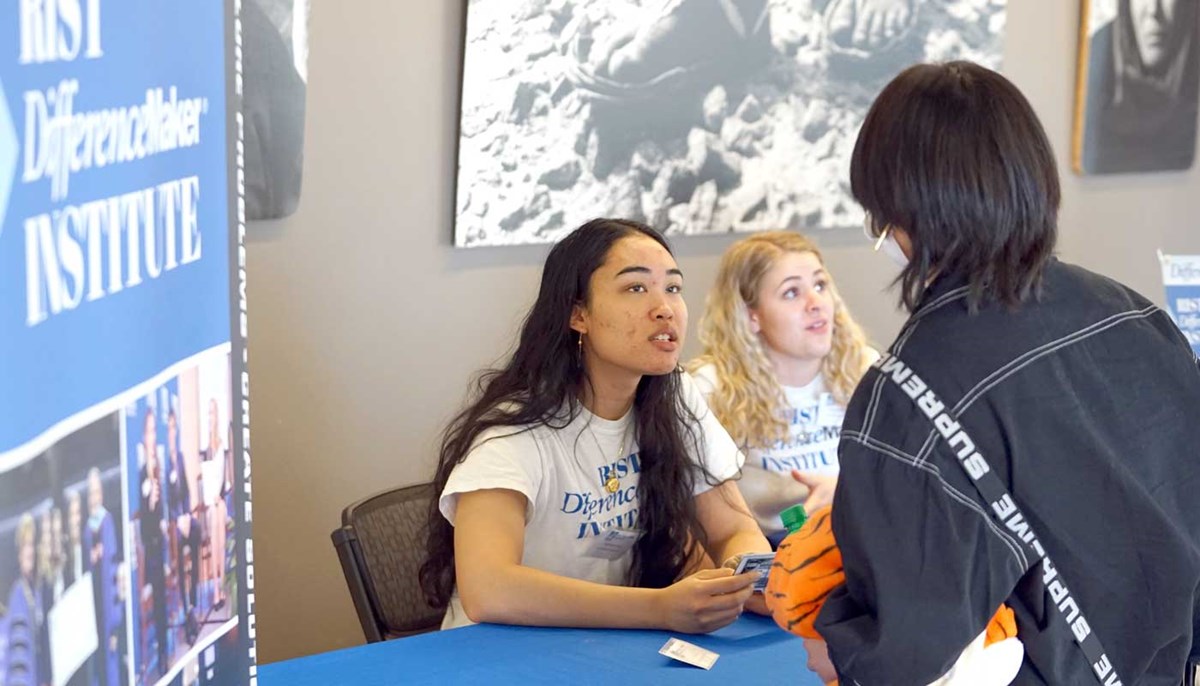 Yeaharne Hout knew she wanted to be the first in her family to earn a college degree. As long as the school was affordable, she wasn’t too concerned about where.

“I didn’t come into college with any big expectations. I just wanted to get a degree and get a job,” the Lowell native says.

As Hout wraps up a bachelor’s degree in business administration (finance concentration) and prepares to begin work at Fidelity Investments in a health care operations rotational program, she can proudly say that she accomplished both goals.

“But I gained so much more than that,” she says, looking back at a college journey that includes two internships and a co-op job, plus participation in the DifferenceMaker program and a peer leader role with the River Hawk Scholars Academy. “I gained so many experiences and connections that made me a more well-rounded person for the real world.”

Hout learned about UML as a 16-year-old high school student working at Eggroll Cafe, a popular restaurant near North Campus. Several of her co-workers attended the Manning School of Business, which was just a block away. They all seemed to love it, so Hout decided to apply and study accounting.

Hout realized that accounting wasn’t for her after a tax internship at Melanson her junior year.

“I’m grateful for the experience. It was a good time to find out,” says Hout, who switched her concentration to finance and landed another internship that summer at Fidelity, this time on the customer relations advocate team. That got her foot in the door for what will be her first job out of college.

Hout’s experience with the DifferenceMaker program was as unexpected as it was formative.

One day during her freshman year, she was studying outside the office of Deb Finch, an associate teaching professor of marketing, entrepreneurship and innovation. Finch told her about a social media co-op position with the DifferenceMaker program that was available that summer. That was all the nudging that Hout needed.

“I didn’t expect to learn so much about entrepreneurship, but being exposed to it and learning while on the job was a really worthwhile experience,” says Hout, who for three years managed social media accounts, wrote marketing emails and blogs and helped run events.

The co-op even inspired her to join a team during her junior year. Working with plastics engineering major Paul Joseph Blanchard and nursing major Grace Truong, they came up with YPG, a biodegradable face mask designed to minimize the waste that had become so problematic during the pandemic. Their project advanced to the $50K Idea Challenge, where it won the $4,000 Significant Social Impact prize.

“It was a great experience. I never would have met those two people otherwise,” says Hout, who hopes to start her own business someday.

Before graduating, Hout is wrapping up one other business project through her Internship in Entrepreneurship course. The students are launching Mill City Consulting, a student group that works with small businesses in Lowell to help them become stronger and more resilient. Hout is part of a team that has been helping Cobblestones, a restaurant in downtown Lowell, find ways to attract more UML students.

“When I was in high school, I passed by Cobblestones all the time. I thought it was a museum,” Hout says with a laugh. “Now I’m working with them and helping them out. It’s really cool.”