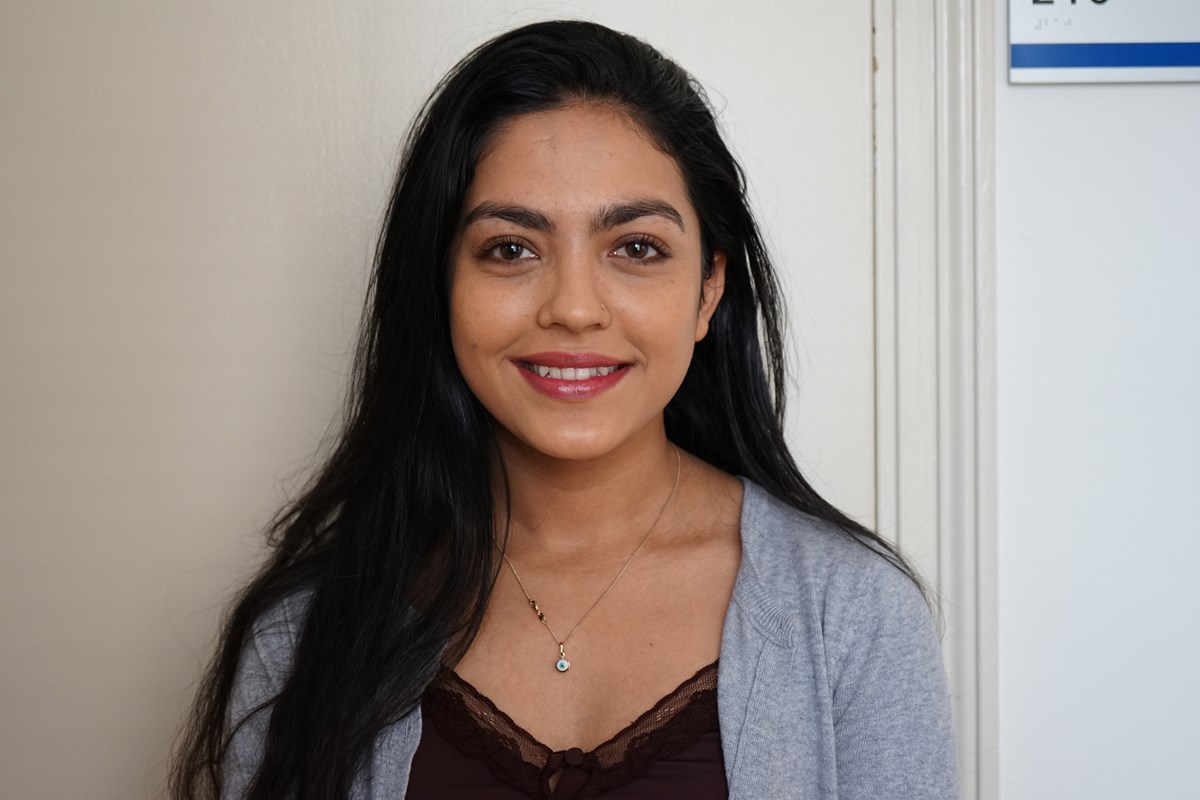 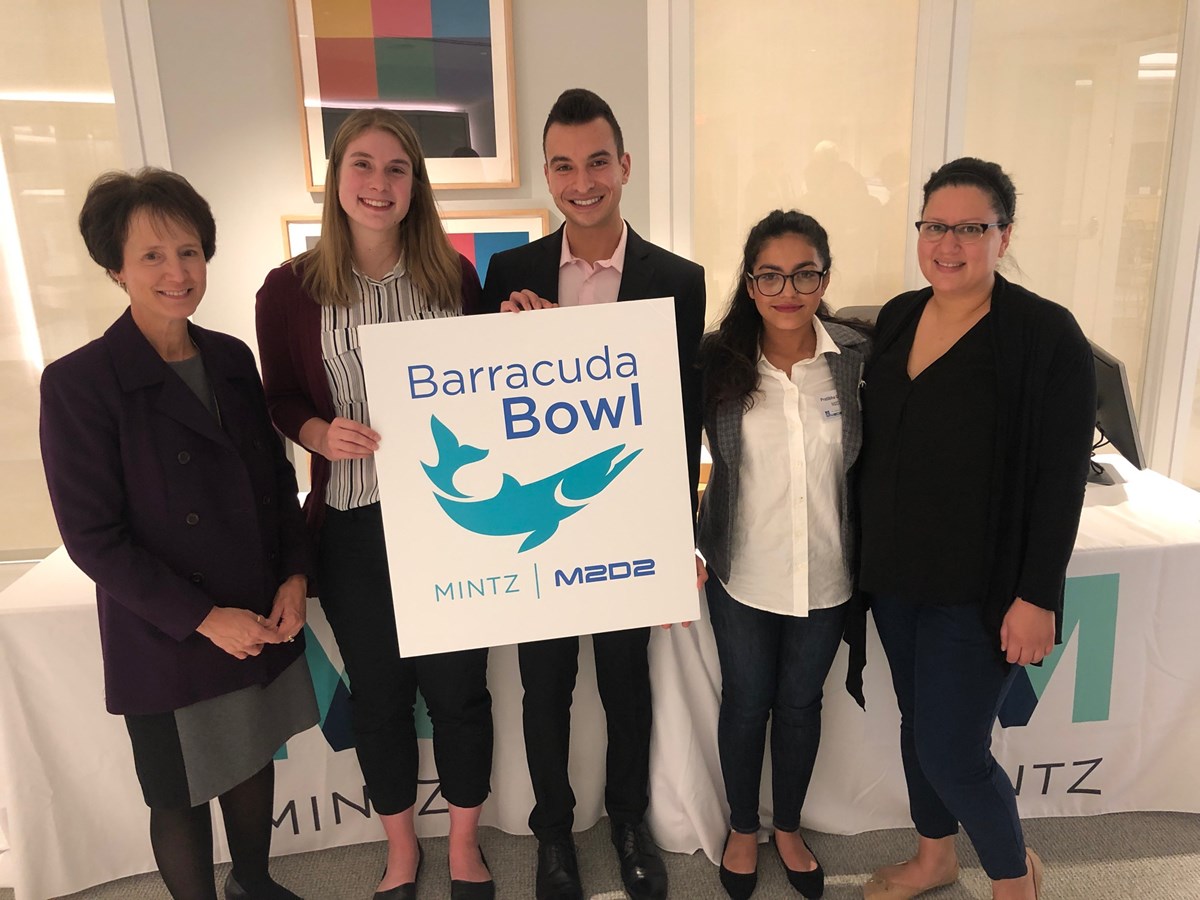 Pratibha Gautam was born in a small village in Nepal. But she was so smart that her parents brought her to live with her aunt and uncle in the capital city of Kathmandu for better educational opportunities – at age 5.

It changed her life. By age 11, she’d won admission to a competitive military school for her secondary education.

And she has. After finishing her general education in grade 10, she went on for two years of specialized education in business, accounting and economics.

Gautam realized that she loved studying economics, because she saw that her extended family members were already applying economics in their everyday life, especially after her father died in a car crash and her aunt and uncle took in her mother and younger siblings. She’s incredibly grateful for their generosity and the lessons it taught her.

“Economics is the study of limited resources and how to use them efficiently,” she says. “I grew up in a joint family, and we always had limited resources, which the adults in my family had to allocate. Economics aligned with my life.”

Growing up in Nepal during the civil war and the end of the nation’s monarchy, Gautam had also become fascinated by politics and public policy.

“I realized that our political system was unstable, the education system was flawed, and most people could not afford basic health care,” she says. “I came to understand that by studying economics, I could work on policy evaluation and address equity issues.”

Her next step was applying to colleges in the United States. She won a scholarship to the University of Southern Mississippi, where she studied behavioral economics for two years before transferring to UMass Lowell to be close to an older cousin who lives nearby.

She was awarded a $10,000 annual scholarship for international students and was offered admission to the Honors College, where classes in critical thinking and public speaking have helped her overcome some shyness in giving public presentations, she says.

She is also minoring in psychology. A class in the psychology of decision-making with Asst. Prof. Miko Wilford, who studies how people involved in the justice system make decisions about plea bargains, was particularly helpful, she says.

A summer job at M2D2, the medical device development incubator at UML, and a remote internship with EMG Biotechnology preparing a cost-effectiveness analysis for its product each shifted Gautam’s focus to health economics.

Next, she plans to attend graduate school in health economics and use what she’s learned to help improve health policy in Nepal. She’s already figuring out ways to do that while working on her honors research and thesis with advisor Ben Li, a new assistant professor of economics. Her topic: evaluating whether luminosity data from satellites – measures of nighttime, man-made lighting that are used as a proxy for economic output – can predict population health.

“In a lot of developing countries, you might not have reliable or complete health data,” she says. “In those areas, luminosity data may be a valuable complement to current economic indicators of health.”