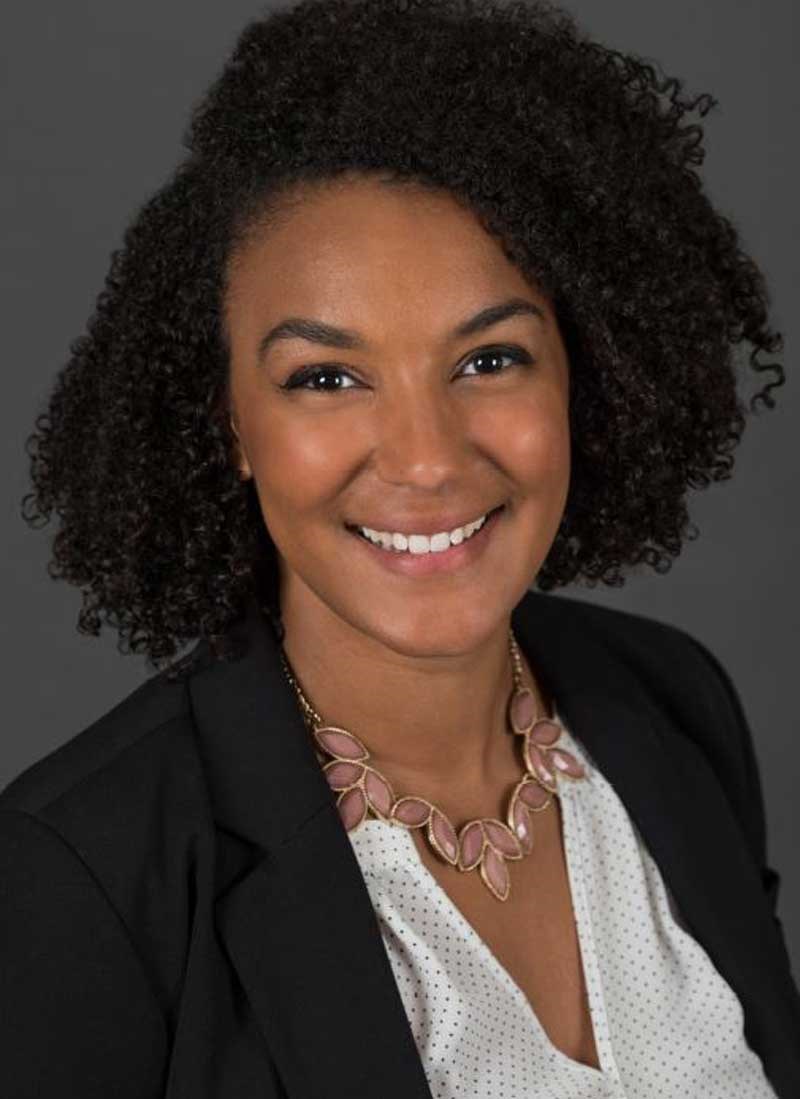 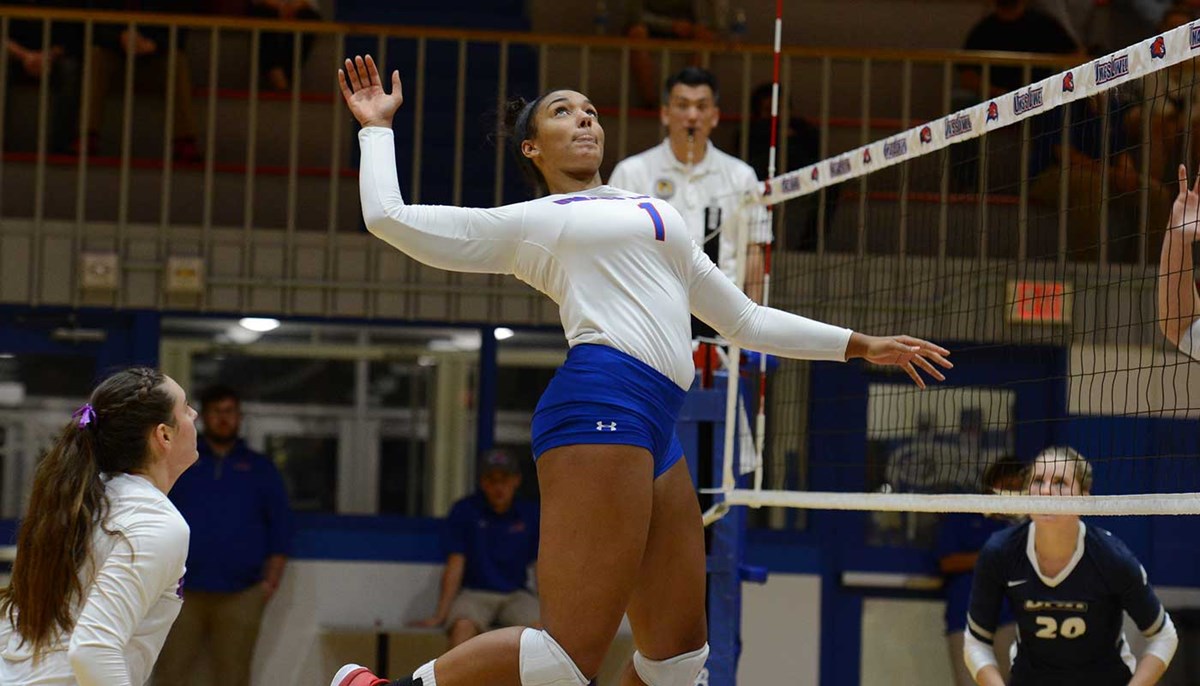 Omoladé Adeniyi ’19 has seen the challenges that people of color experience in the health care system.

“I have that general knowledge of the hoops and hurdles that a lot of people from underrepresented communities have to go through in order to get appropriate care,” says Adeniyi, whose father was born and raised in Lagos, Nigeria. “I’ve seen it with my dad; I’ve seen it with other family members, especially those who don’t speak English as their first language.”

These encounters motivated Adeniyi, who will be attending dental school at Boston University this fall.

“There’s not a lot of representation of minorities in health care, especially in dentistry,” she says. “Being a woman in health care and then also being a woman of color, I feel like I’m able to relate to the majority of the population in the United States who may not feel represented. We need providers who know the right questions to ask and who do not have a bias toward certain patients just because of their skin color, or their sexual orientation, or their gender, or their zip code.”

Dentistry is a career shift for Adeniyi, who has worked for the past three years as a clinical research specialist in the Boston Children's Hospital Division of Hematology/Oncology — a job opportunity she discovered thanks to the guidance of UML’s Pre-Health Advising.

“I knew I loved research, but I didn’t know that I would be able to find a job after college in research,” she says. “I’m really glad that I did.”

Adeniyi’s role at Boston Children’s Hospital gave her a realistic view of a medical provider’s lifestyle, and she realized she needed to pick a career that fit her personality and the type of life that she wanted. She decided to shadow health care professionals and ended up chatting for two hours with her family dentist in Newton, Dr. Brendon Chiou.

“After talking with my dentist and seeing how happy he was and how fulfilled he was in his career, that was the turning point for me,” she says.

Adeniyi credits UMass Lowell with preparing her for her future. She came to campus from Springfield, Illinois, as a Division I volleyball player majoring in biology. She switched in her sophomore year to public health with a concentration in health sciences, so that she could take more classes that aligned with her interests. She says the professors challenged her in a way that helped her achieve her goals, one of which included attending a three-month research trip to Jamaica, where she studied hypertension and diabetes in the country.

“UML allowed me to explore myself,” she says. “College is really a time for you to figure out who you are. UMass Lowell allowed me to do that, and I had a really great supporting team through the athletic and academic programs.”

“For pre-health students at UML who are minorities, if your goal is to be a part of the health care system, we need more people like you,” she says. “Our country needs better representation in health care. We need to see more providers who reflect the community that they’re serving.”