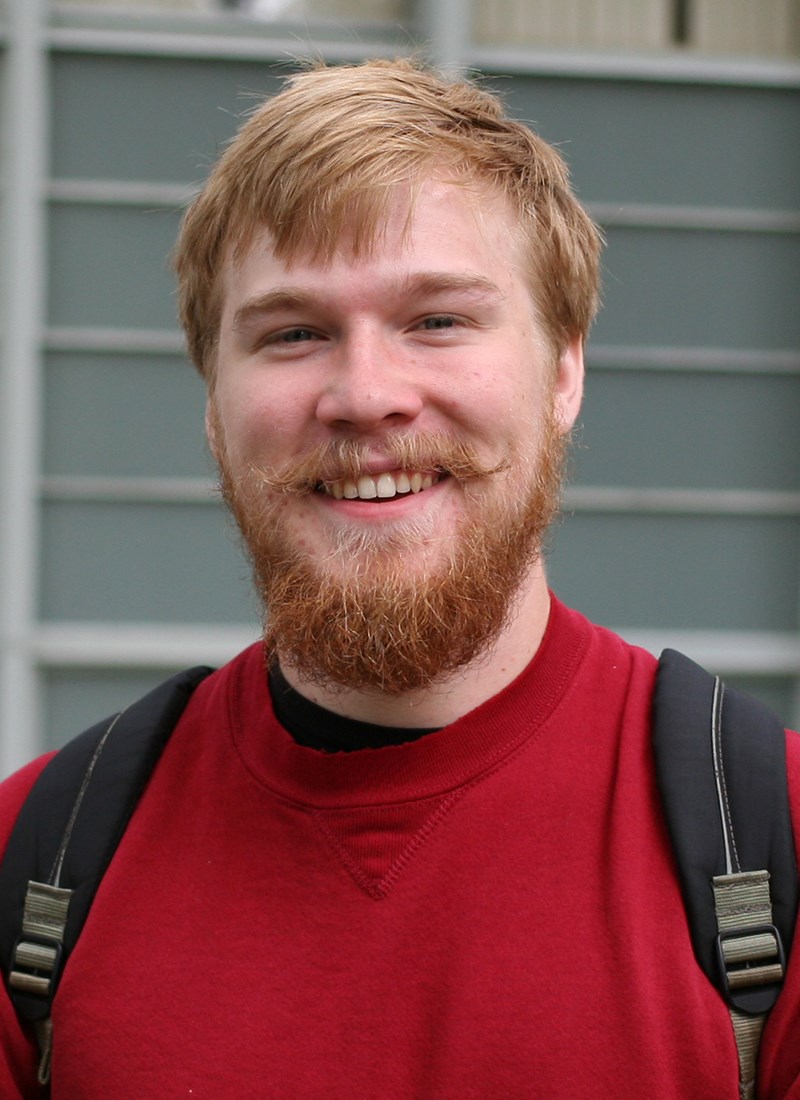 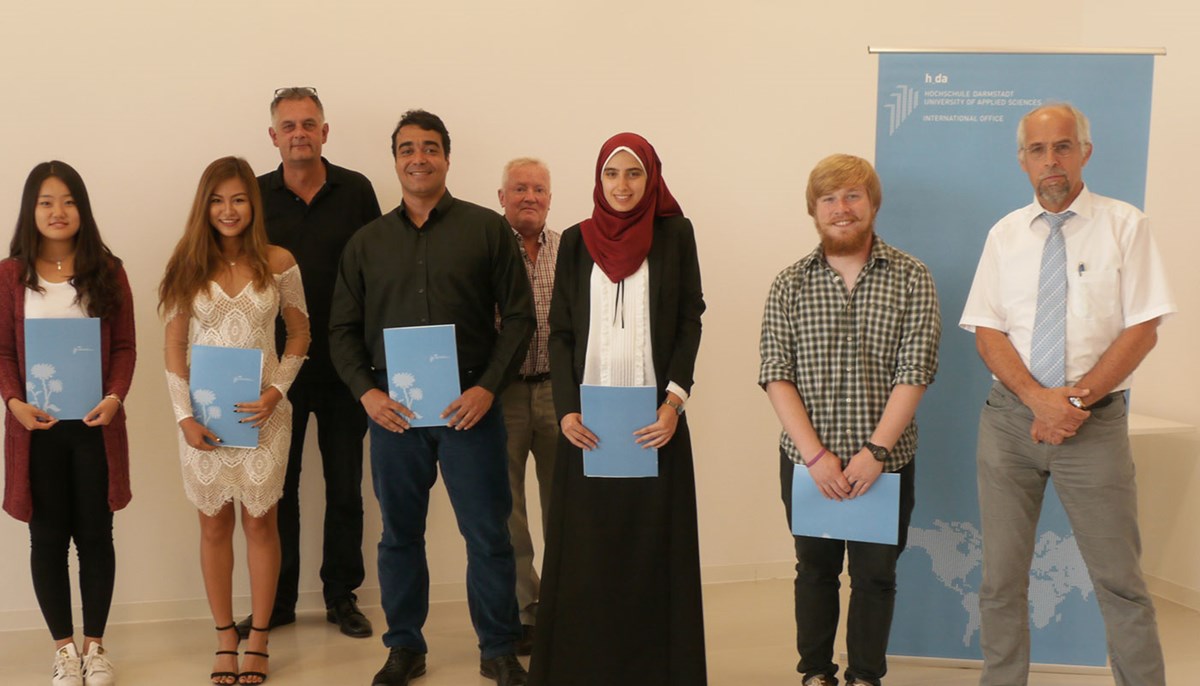 Chemical engineering major Nicholas Langberg had the summer before his junior year all figured out: He would work for two months and then head to Germany in mid-July for a month-long International Summer School session at UMass Lowell’s partner university, the Hochschule Darmstadt University of Applied Sciences.

But when Langberg’s summer job fell through, he didn’t despair. Instead, he got a better idea.

“It ended up being one of the best experiences of my life,” says Langberg, a native of Lancaster, Mass. “Not only was I able to have this great experience abroad, but I was able to gain real-world experience in my field of study, which I hadn’t really had yet.”

While Langberg’s internship began with “grunt work” such as creating dilutions and preparing reactions, he was soon doing graphical programming in LabVIEW, work that gave him a head start on his junior year coursework.

“I was analyzing two-phase reactions, which is in the vein of what I’m going into as a chemical engineer,” he says. “I wasn’t sure what I was doing at the time, but now I have practical experience to back up what I’m learning in class.”

Once his internship was complete, Langberg began the summer school program, which consisted of the course “Energy Efficient and Sustainable Building Engineering” and German language lessons.

“They were really intensive classes. In the mornings, we’d study German, and after lunch we’d study civil engineering and architecture,” says Langberg, who didn’t mind that the program wasn’t directly related to his chemical engineering major.

Langberg, who had already been to Germany once on a high school trip and considers himself fluent in the language, is now eyeing potential career options there.

“I’m looking into chemical companies like Merck,” he says. “It’s such a beautiful country, and the food is amazing. One of my favorite places is Olympic Park in Munich, which is built from the rubble of the bombed city. You can look out over the city and see the Alps in the distance.”