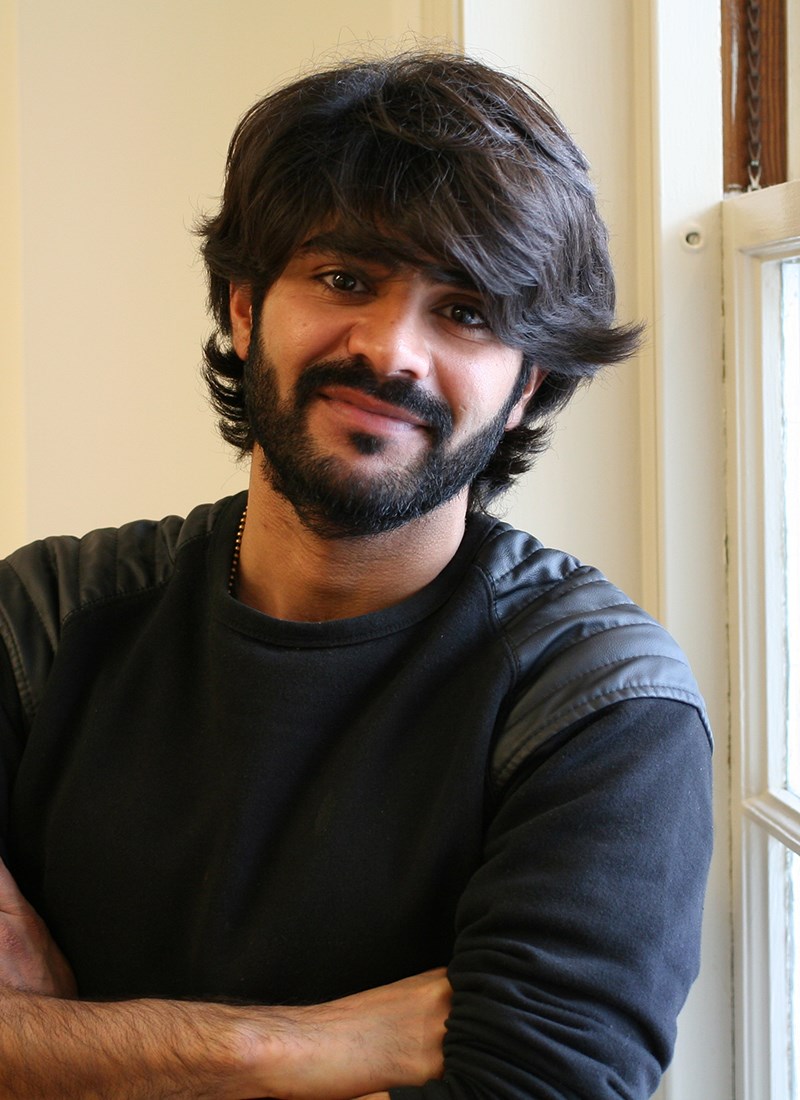 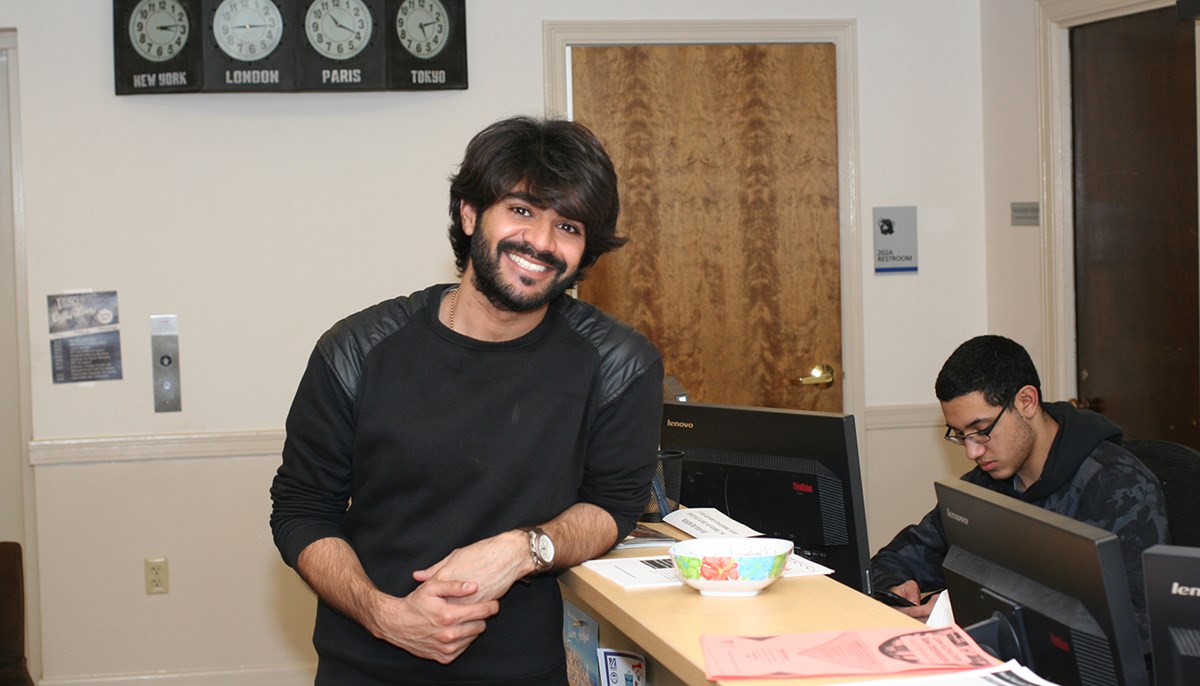 Moiz Khan’s marketing career was off to a flying start. After earning his bachelor’s and master’s degrees in marketing and advertising from Karachi University in his native Pakistan, Khan spent four years working as a media planner at international ad agencies Mindshare and OMD Worldwide. There, he helped clients like PepsiCo make sure their ad campaigns were being seen by their target markets.

“We would study data and analyze the viewing habits of the customer,” Khan says. “For instance, we would look at which events people went to or if they watched sports. Then we’d be given a budget by the client and negotiate with vendors like YouTube, AMC Theatres and FOX to launch the campaign. I loved the work. It was really fun and creative.”

Eventually, though, Khan discovered that the data analytics part of the job interested him most.

“I realized that’s where the whole world is going now,” he says. “It’s a fresh field. Everyone generates data, but you need people to understand that data, and you need to take out insights from the past data for future decision-making. That was really interesting to me.”

So Khan began looking for universities where he could pursue an advanced degree in business analytics. Among his search results was the Manning School of Business, which just happened to be launching a Master of Science in Business Analytics program — some 7,000 miles from his home. Khan has a sister living in Minnesota and an aunt in Connecticut, but he’d never been to the United States. Moving halfway around the world would not be easy.

“It was a tough decision to come here on my own. The culture in Pakistan is very family-oriented. We are taught to live with our parents and take care of them. As the eldest of my family, I had a lot of responsibilities,” Khan says. “But I never really got a chance to travel, and I really wanted to. As I grew and moved forward with education and work commitments, I didn’t get time for that.”

So Khan came to UMass Lowell. Midway through his first year in the MSBA program, he couldn’t be happier with his decision.

“The best part is the people here,” says Khan, who is among 12 students in the program’s first cohort. Of his teachers so far, he says Assist. Profs. Nichalin Summerfield and Asil Oztekin of Operations & Information Systems have been the most influential.

“You’re thrown into deep water and expected to swim — with instructions and guidance,” he says. “This is one thing I really love, because this is how you tend to learn the most.”

Khan says he threw himself into campus life by volunteering at events with the Office of Multicultural Affairs and taking a part-time job with the International Students and Scholars Office.

“When I arrived here, I wanted to go out and mingle with people,” says Khan, who shares an off-campus apartment with four other students from Pakistan. “I guess my personality is quite social, so I adjust quickly by molding myself to the environment.”

“Working for the ISSO, people are really helpful and nice,” he adds. “The best part is, when you’re entering a new environment with people you don’t know, the way they greet you is something that makes you more confident. I felt very welcomed.”

Khan expects to complete his degree in 2018 and get to work in the data analytics field, either back home in Pakistan or perhaps Boston or New York.

“These cities make me feel alive,” he says.