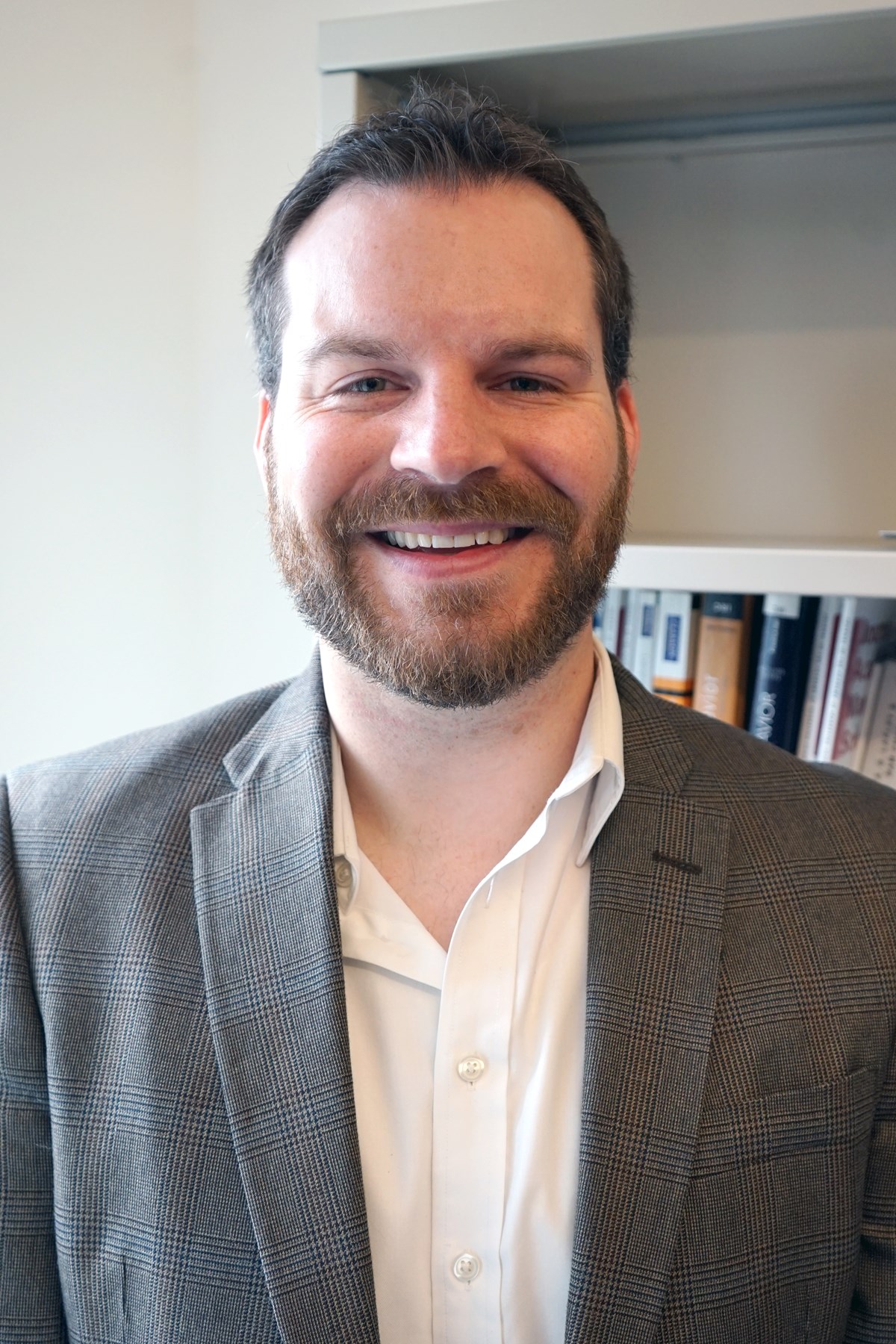 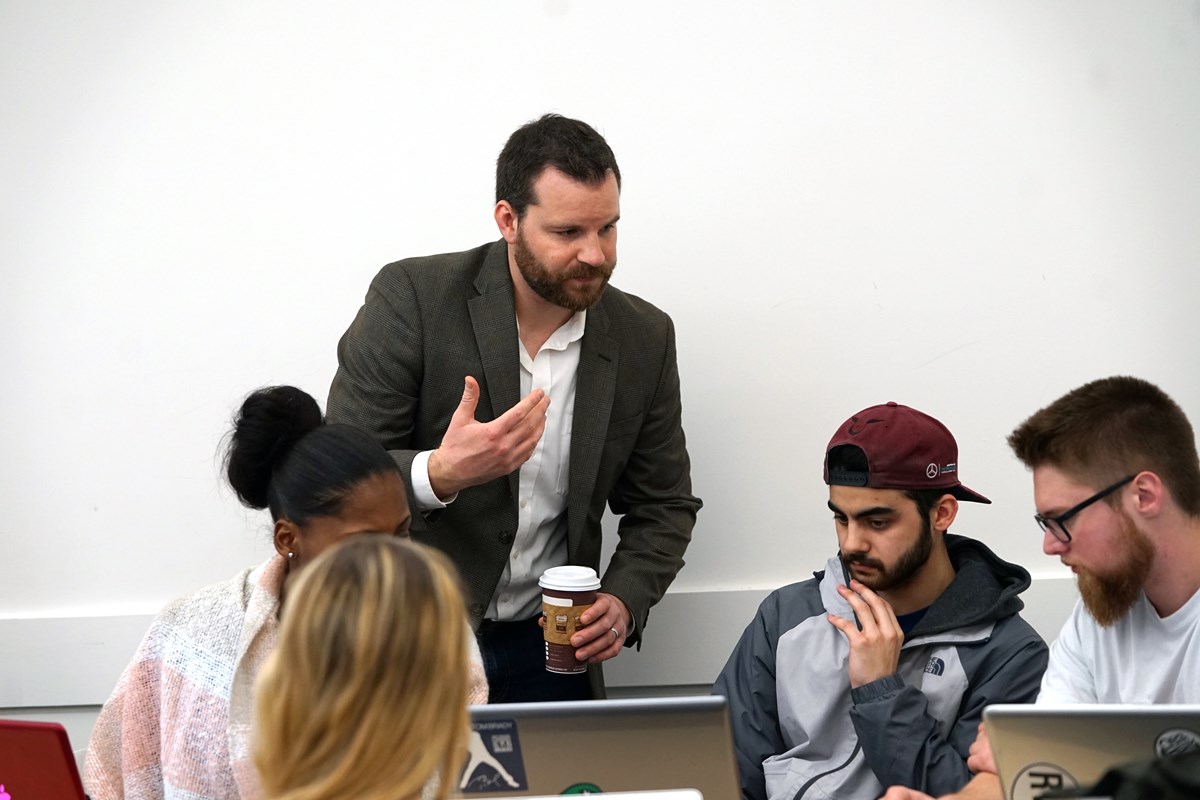 When students in Asst. Prof. Michael Obal’s marketing courses ask him for advice on navigating their future careers, he reminds them that getting to where they want to go is rarely a direct route.

“You’re going to zigzag on your way there, and that’s OK,” Obal tells students. “Just make sure that you’re building up your personal skill set along the way.”

Obal speaks from experience. After earning his bachelor’s degree in marketing from Syracuse University in 2005, the Milford, Mass., native’s first job was selling Samuel Adams for the Boston Beer Company. Realizing that “sales wasn’t for me,” Obal shifted to the emerging digital marketing field and joined iProspect in 2006.

“A lot of people were launching these interesting startups in this whole new e-commerce world, and they were figuring it out as they went,” Obal says.

While he enjoyed being part of this new digital marketing frontier, Obal also felt a pull toward academia. As an undergraduate student, he was struck by how his professors could pursue their passions through their research and teaching.

“I saw myself in some of my professors,” says Obal, who went back to school and earned his masters degree in business administration from UMass Boston in 2008 and his Ph.D. in marketing from Temple University in 2014. He’s been a member of the Marketing, Entrepreneurship and Innovation department at the Manning School of Business ever since.

Obal’s current research is on the product development process.

“How are people developing successful products?” he asks. “And does it differ depending on whether it’s a radical or incremental change?”

Obal has also researched the “diffusion of disruptive innovations,” which looks at how new technology like smartphones, cloud computing and self-driving cars make the previous generations of technology obsolete – and how businesses and consumers respond to this disruption.

Keeping up with constantly evolving technology can be a challenge, even for students in Obal’s marketing analytics or marketing research courses.

“Employers don’t expect a college graduate to know everything,” he adds. “They want to know you’re ready to learn and ready to take on new challenges.”