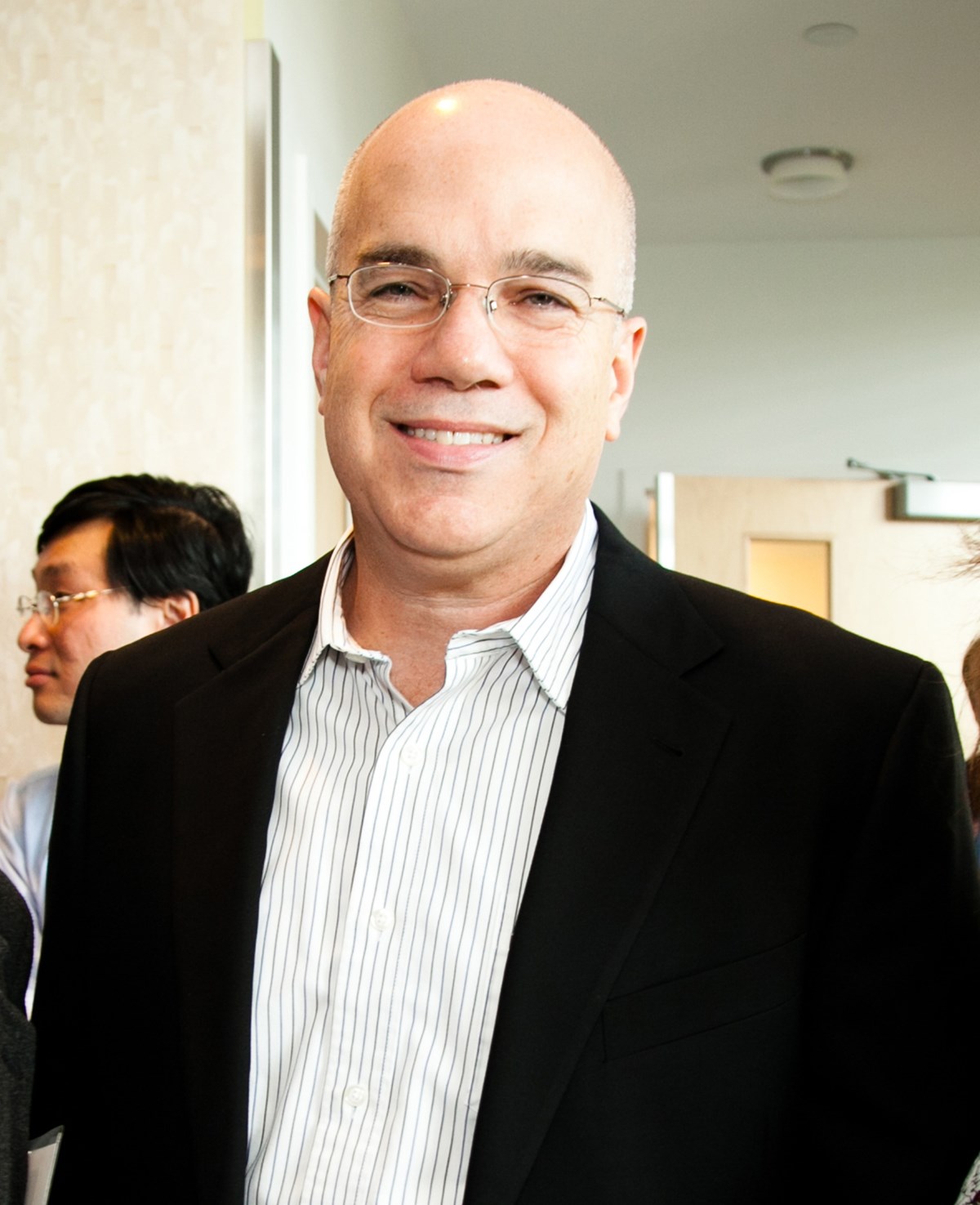 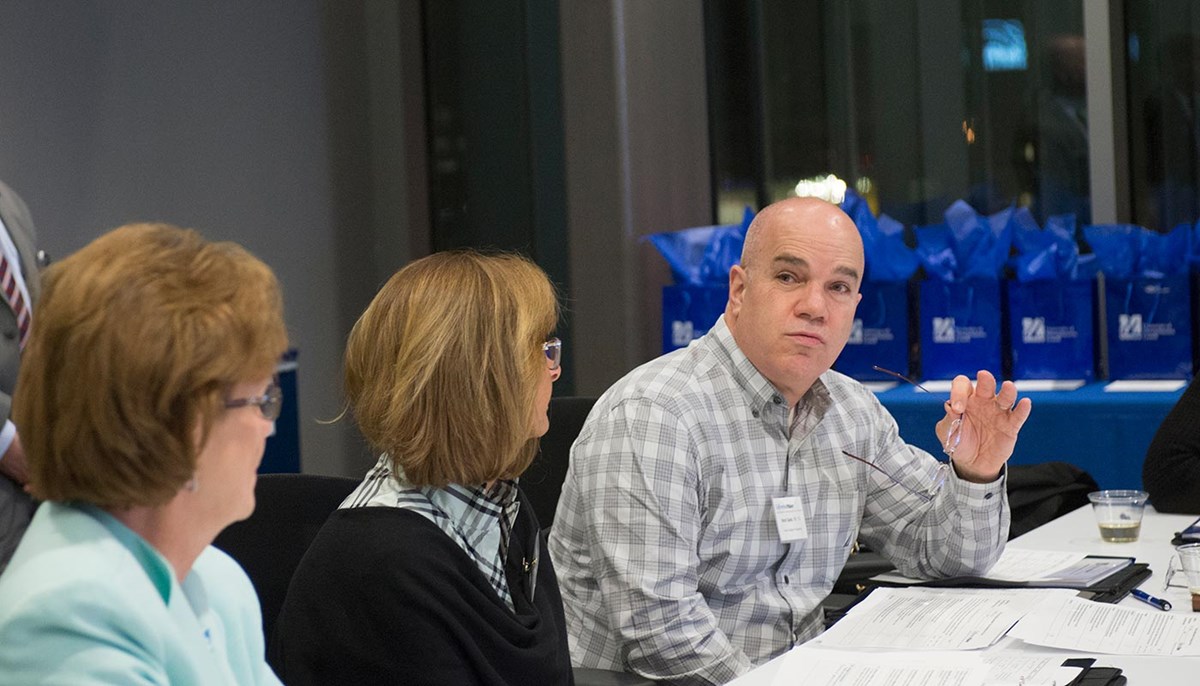 In 1988, Mark Saab ‘81 had a vision. A vision of a product that no one in the market was making: an ultra-thin walled medical tubing. Saab believed he could produce it and was confident the market would be there.
And his wife Elisia believed in him.
Sacrificing nights and weekends, while working two day jobs, she helped Mark turn his vision into one of the most respected companies in its field.
Advanced Polymers launched in 1989 and after a few years was turning a profit. The company, based in Salem, N.H., is a pioneer in the production of the industry’s thinnest, strongest and smallest heat-shrink tubing and specialized medical balloons. A merger with the MedTech Group in N.J. “provides substantial growth opportunities for the combined company," says Saab.
Saab wasn't always headed for a career in plastics, however.
He started at ULowell as a chemical engineering student, until touring the plastics engineering department with late professor, Ray Normandin. Something clicked and Saab switched majors almost on the spot, crediting the switch for a good part of the successes that have followed: “I learned so much there. I wouldn't be where I am today, professionally or financially, without what I got from that program. It gave me the abilities I have.”
Much of the Saabs’ generosity directed toward the University, among other outlets, has reflected this gratitude.
The 2007 Mark and Elisia Saab Family Scholarship for plastics engineering majors is one example, as is the earlier gift of a teaching facility dedicated to polymer property evaluation. Still another was the couple’s $500,000 gift in 2009 – matched by a state fund – to seed a UMass Lowell professorship in green plastics. In 2011, a $750,000 gift to aid in the construction of the University’s $80 million, 84,000 square-foot Emerging Technologies and Innovation Center, which broke ground in summer 2011 and held its grand opening in Oct. 2012. In Dec. 2012 the center was renamed the Mark and Elisia Saab Emerging Technologies and Innovation Center in tribute to the Saabs' for their generous contributions to UMass Lowell.
“I remember, I used to think that the state paid most of the costs of a UMass education,” says Mark, who lives today in Lowell with Elisia and their two daughters. “I've learned differently – that it’s actually an incredibly small percentage that’s state-funded. There’s just no way a program like [plastics engineering] could be developed and maintained without outside support.
“And it’s a unique program; there’s not another like it anywhere in the country. I travel a fair amount on business, and it doesn't matter where you go, if you’re working in this industry you’re going to run into someone from UMass Lowell plastics. That’s a real tribute to the program. It’s really special, and it doesn't just happen by itself.
“I’ve been fortunate. And what I learned there is a big part of the reason. It’s not hard to make the decision to give back.”