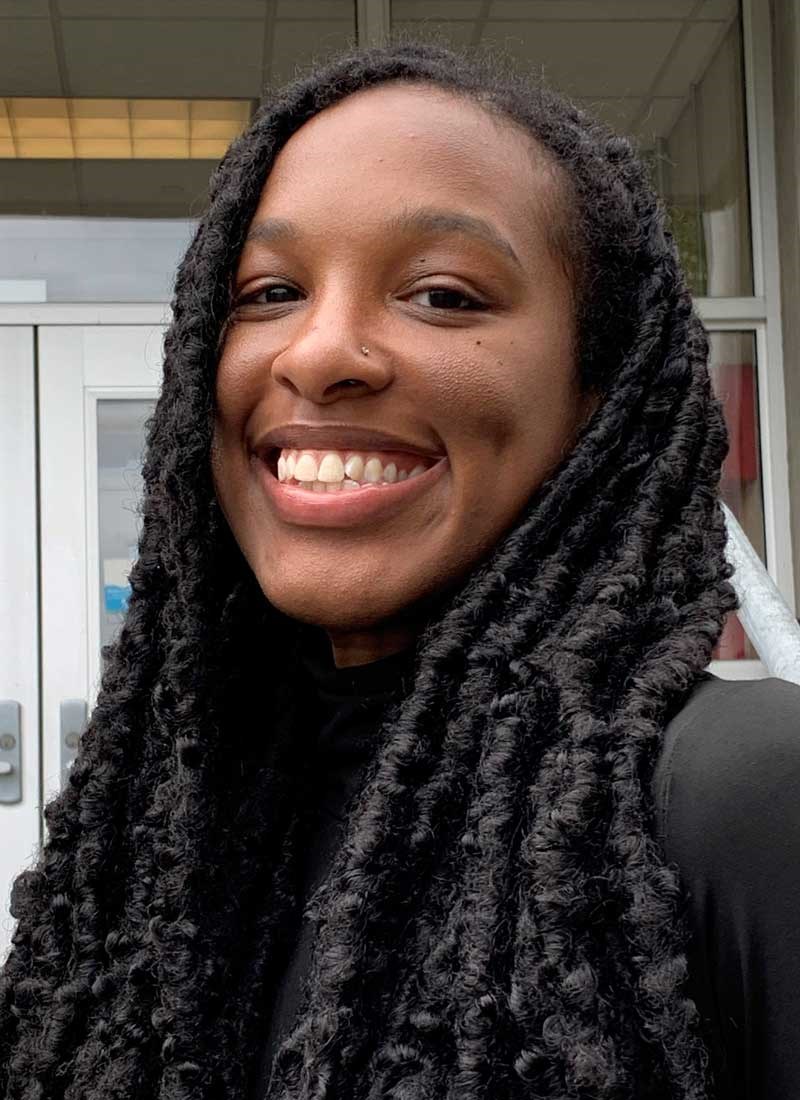 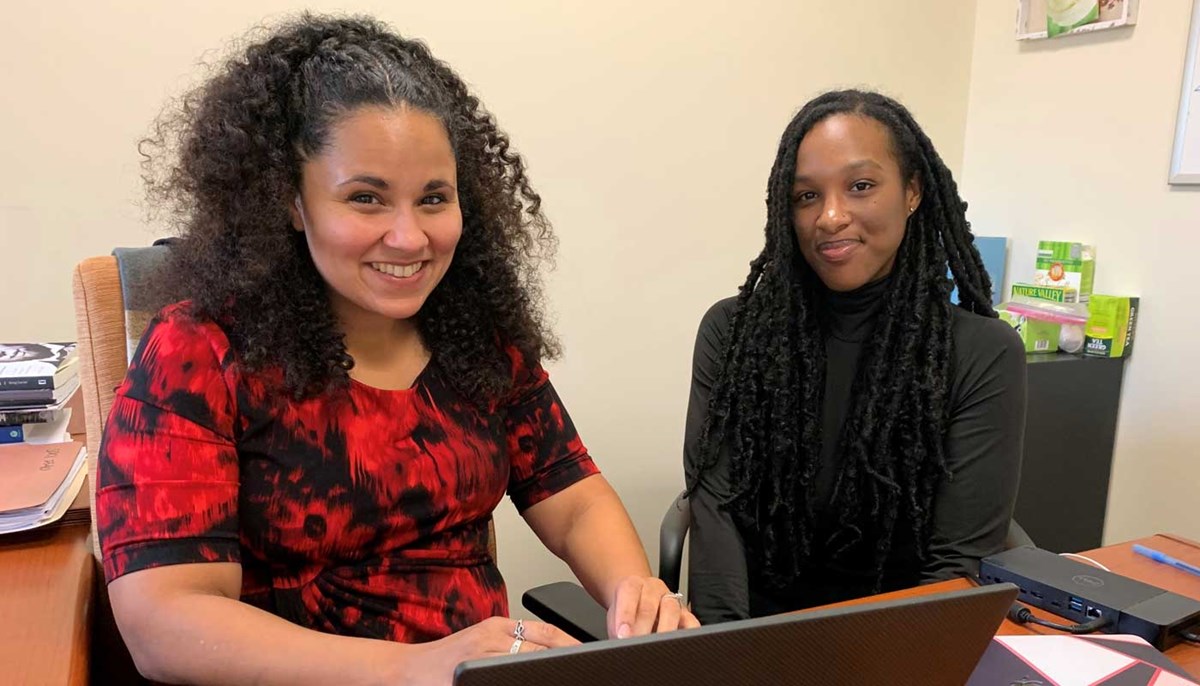 Senior sociology major Kimani Brown plans to become a social worker so she can help foster children – and ultimately become a foster parent herself.

“The systems are overworked and there are not enough people” in the field, she says. “Some kids get overlooked.”

She’s seen the consequences in her own family and among acquaintances in the Boston neighborhood where she grew up – including in families where children spent years in foster care because of a lack of support services.

“For children, those years in your life are very formative years, when you crave the care of others,” she says.

Brown, who identifies as Black and Caribbean American, will be one of the first students to graduate in a brand-new concentration within the sociology major: racial equity and inclusion. She is also minoring in education so she can understand more about children’s development and learning and the role of schools. Both will help her in her future work, she says.

Racial equity and inclusion is a topic Brown has thought about a lot. As a child, she attended schools in a predominantly white suburb through the METCO voluntary school integration program. Four years of working in UML’s Office of Multicultural Affairs and the friends she has made there have given her more insights into different racial and ethnic groups.

Now, Brown is doing research in the field, both independently and with faculty.

For a required sociology class in qualitative research, she interviewed two Boston children of color – one boy and one girl – in the METCO program who attend the same middle school that she did. Her questions focused on their ideas of beauty and their self-images.

“In middle school, you’re starting to come into yourself,” Brown says. “These students are very in tune with themselves, and they’re very perceptive.”

While pursuing her own research interests, Brown was taking classes on race and ethnicity with Asst. Prof. Chandra Waring, including Race and Families. Waring researches the experiences and identities of multiracial and biracial adults.

Impressed by Brown’s classwork, Waring invited her to become a paid research assistant over the summer. Brown and another student reviewed recent research related to Waring’s, then summarized and discussed it in weekly meetings.

Before, “I didn’t know what research looked like,” Brown says. “Surprisingly, it wasn’t ‘This is a drag.’ It was interesting.”

Brown continued to work with Waring in the fall through a directed study, assisting her with a new paper. And under Waring’s guidance, Brown is turning her own research on the middle-schoolers into a solo paper she plans to submit to a peer-reviewed journal.

Waring “thought I could make a contribution,” Brown says. “She’s a great mentor.”