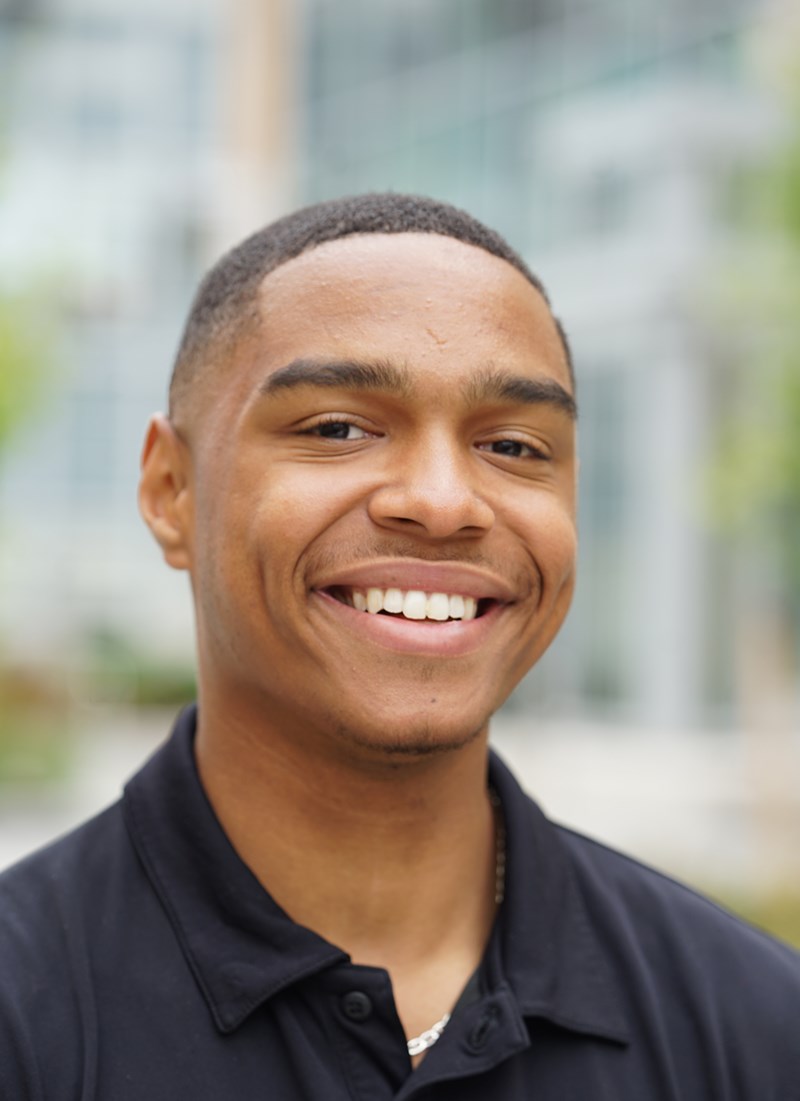 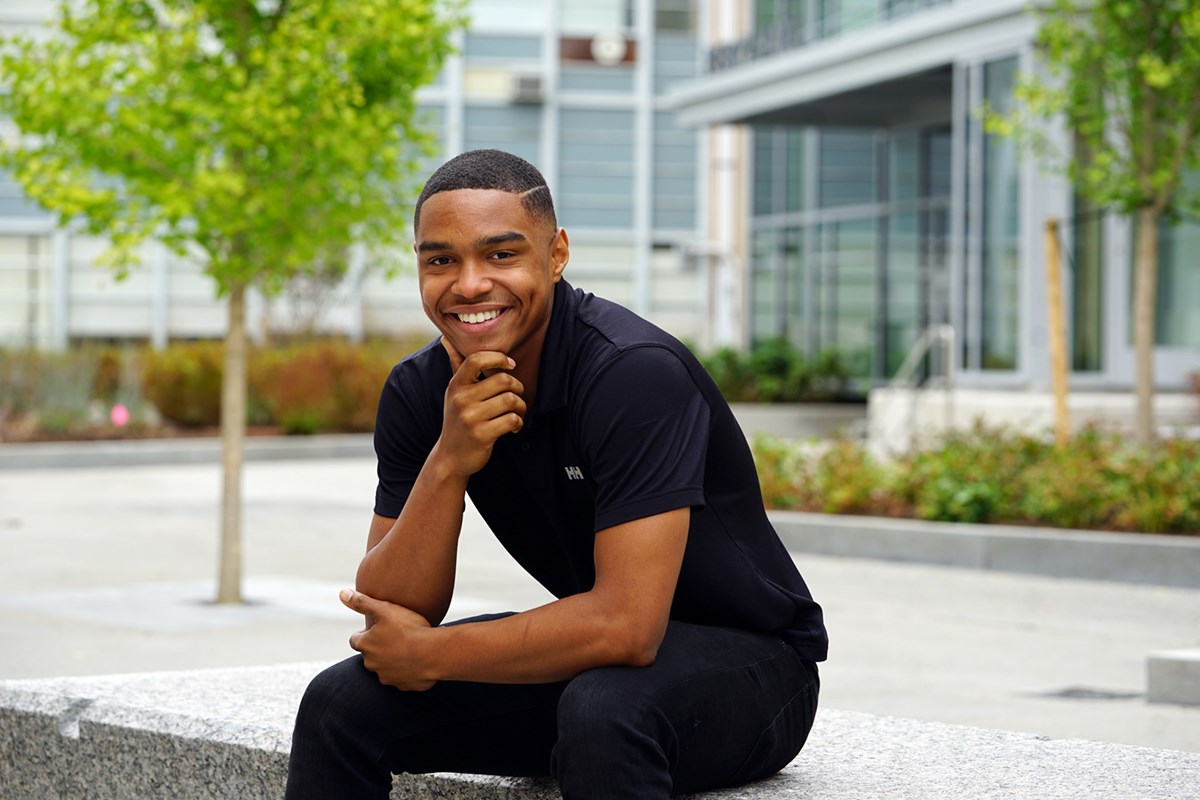 Mechanical engineering major Kevin Akers has a way with words — whether he’s describing the nonprofit organization he founded in high school, STEM for the Streets, or how his childhood interest in quantum physics led to his dream of becoming an astronaut, or how much he loves Taco Tuesdays at the University Dining Commons.

But when asked what it means to have the cost of his college education covered by a merit scholarship he received through a new partnership between the District of Columbia-College Access Program (DC-CAP), the Leonsis Foundation and UMass Lowell, Akers’ vocabulary suddenly comes up short.

“I don’t even know if there’s a word in English to describe it,” he says after a long pause. “It feels beyond amazing that my mom and dad have worked so hard, that I’ve worked so hard, and now my parents don’t have to worry about paying a college tuition.”

As one of 20 first-year students from Washington, D.C., to attend UML as a DC-CAP Scholar, Akers appreciates the financial impact of the scholarship. Now that he’s away from home for the first time and pursuing his dream of studying ion engines and electrical propulsion in space, he appreciates it even more.

“It’s been so much fun to come in with people from my city, with people who are like me, and have that sense of community. It felt like home as soon as I got here,” says Akers, who is roommates with three other DC-CAP Scholars at University Suites. “We study together, we eat together, we chill together. We feel kind of proud to be representing D.C. We are literally the change in action. We’re the trailblazers.”

Akers wasn’t familiar with UMass Lowell when Troy Lazaro, the university’s senior assistant director of multicultural recruitment, visited his magnet high school, School Without Walls, to discuss the new scholarship program. When Akers learned about the strength of the Francis College of Engineering — and that more than a third of UML undergraduates are students of color — he was sold.

“I’ve got to go there,” Akers remembers thinking to himself. “Diversity is so important to me, because with diversity of people comes diversity of thought, and that just makes a better university.”

Akers says he gets his work ethic from his dad, Patrick Akers, who works in telecommunications for NASA, and his love of learning from his mom, Deborah Greene, who holds a master’s degree in special education and introduced him to D.C.’s wealth of museums as a child.

“My mom never allowed me to grow stagnant,” says Akers, whose favorite museum is the National Museum of African American History and Culture. “My parents were great role models who inspired me a lot.”

But Akers knew many kids in his city didn’t have that kind of foundation, including one of his closest friends who got caught up in gangs while in middle school. Seeing that inspired Akers to start STEM for the Streets, an organization that exposes historically disenfranchised and underserved children to hands-on learning alongside scientists, doctors and engineers of color.

“It’s sort of like how a plant follows the sun, a child follows its community. We just provide that community,” says Akers, whose organization was chosen to represent the United States at Concausa 2030, an international convention that he will attend in Santiago, Chile, in November. He’ll continue to serve as the organization’s co-CEO while in college and hopes to start a chapter in Lowell.

“I want to fit as much as I can into these four years, because these are my foundational years and the opportunities here are limitless,” says Akers, who wants to graduate with “more than just a degree” in mechanical engineering. “I want to graduate knowing that I made a difference, that I left a legacy and changed somebody’s life.”

Much like being a DC-CAP Scholar has changed his life.