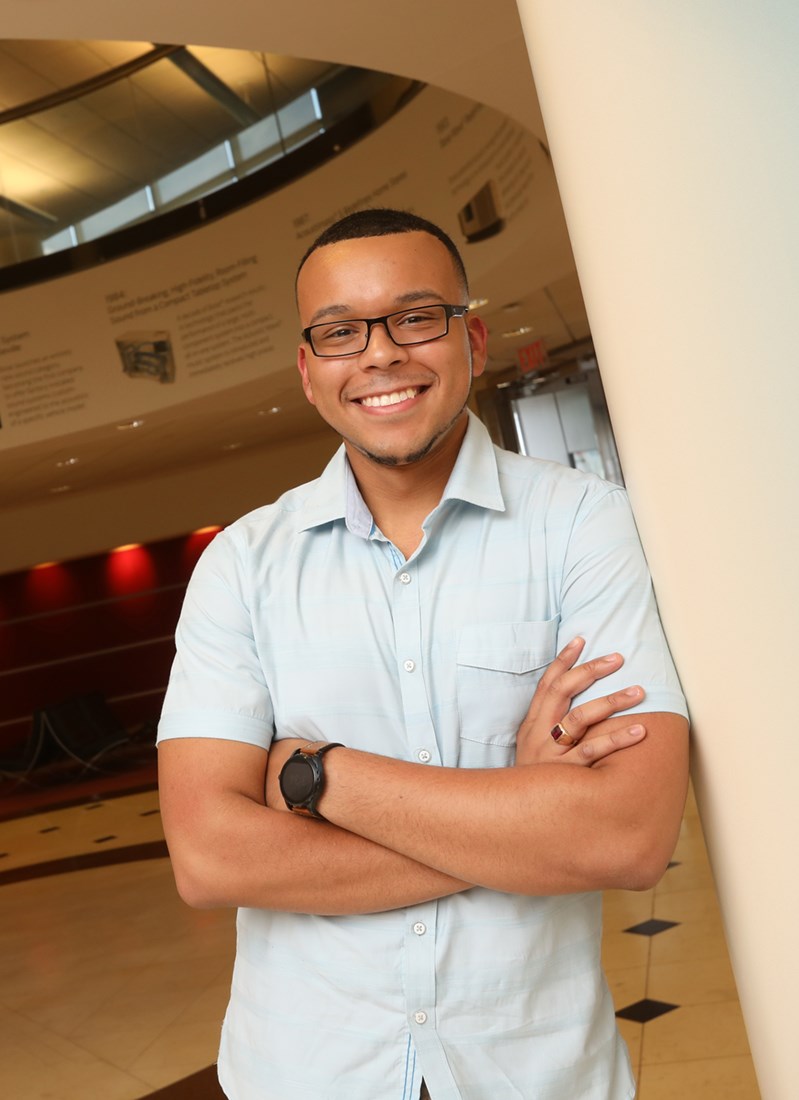 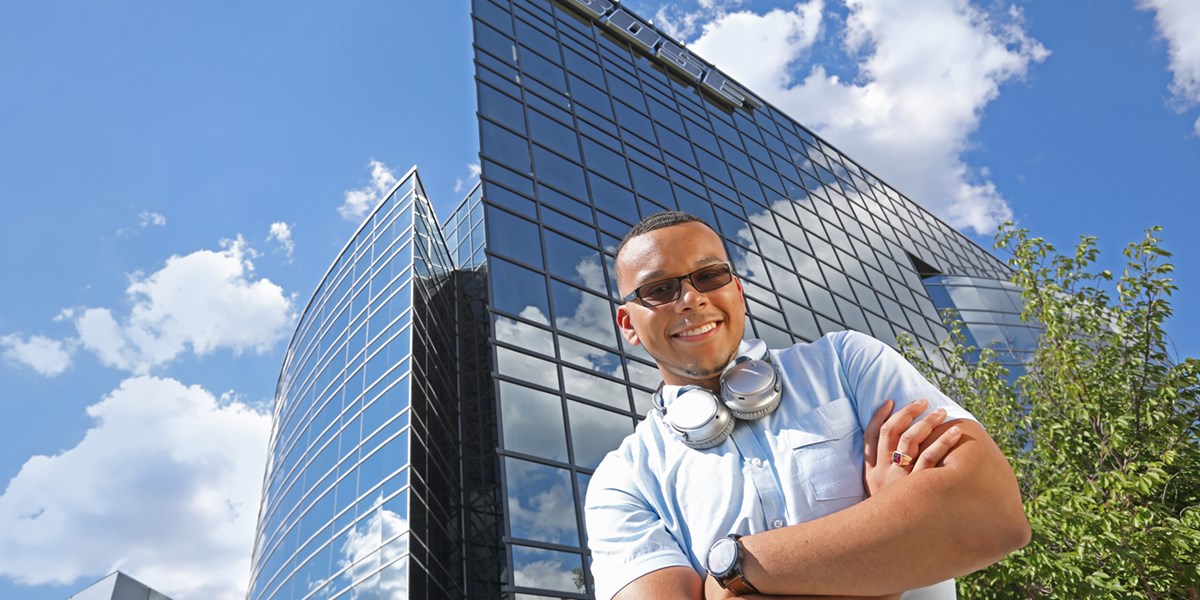 Jack Goutier wasn’t afraid of failure during his six-month co-op at Bose Corp. In fact, it was an essential part of his job.

Working in the product safety division at the audio company’s global headquarters in Framingham, Mass., one of Goutier’s main responsibilities was to investigate speakers and headphones that had failed and been returned by customers.

“I would try to figure out how it happened so they could make sure it won’t happen again,” says Goutier, an electrical engineering major from Attleboro, Mass., who would initiate the process by taking pictures of the products and writing a preliminary report.

“It was all very new to me, but I learned a lot about problem-solving,” says Goutier, who also worked with audio equipment before it went on the market, assisting lead engineers in quality assurance testing.

“We’d force a thunderbolt’s worth of voltage through speakers to make sure that if they do fail, they don’t catch fire,” Goutier explains. “The best way to know if something will fail correctly is by forcing it to fail with pressure, heat or other variables.”

Goutier took an electrical technologies course in high school that sparked his interest in the field. He knew the Francis College of Engineering had an outstanding reputation, but it was the Professional Co-op Program that clinched his college decision.

“The co-op program is why I chose UMass Lowell,” says Goutier, who remembers students talking about their co-op experiences during his campus visit. “I thought, ‘That’s actually what I want to do.’ I knew I wanted to get a taste of the real world before fully devoting myself to my career.”

Goutier also worked part-time for the Office of University Advancement, where a chance conversation led him to pursue a minor in energy engineering.

“I was talking to an alum who works as an energy engineer, and he was telling me how much he loves it and how it’s booming right now,” says Goutier. “It was almost like a sign.”

At Bose, Goutier was surprised at the willingness of co-workers to drop what they were doing to answer questions.

“I’m so introverted, but everyone was so helpful and easy to talk to,” he says. “It really got me to step out of my bubble.”

While at Bose, Goutier also earned a Lean Six Sigma Yellow Belt certificate by completing a personal six-month project on process improvement that the company gives to its co-ops.

“I feel like I was spoiled. It was an awesome experience,” says Goutier, who expects to graduate in 2020. “And now I have something in my back pocket that I can leverage and say, ‘Hey, I know what I’m doing.’”