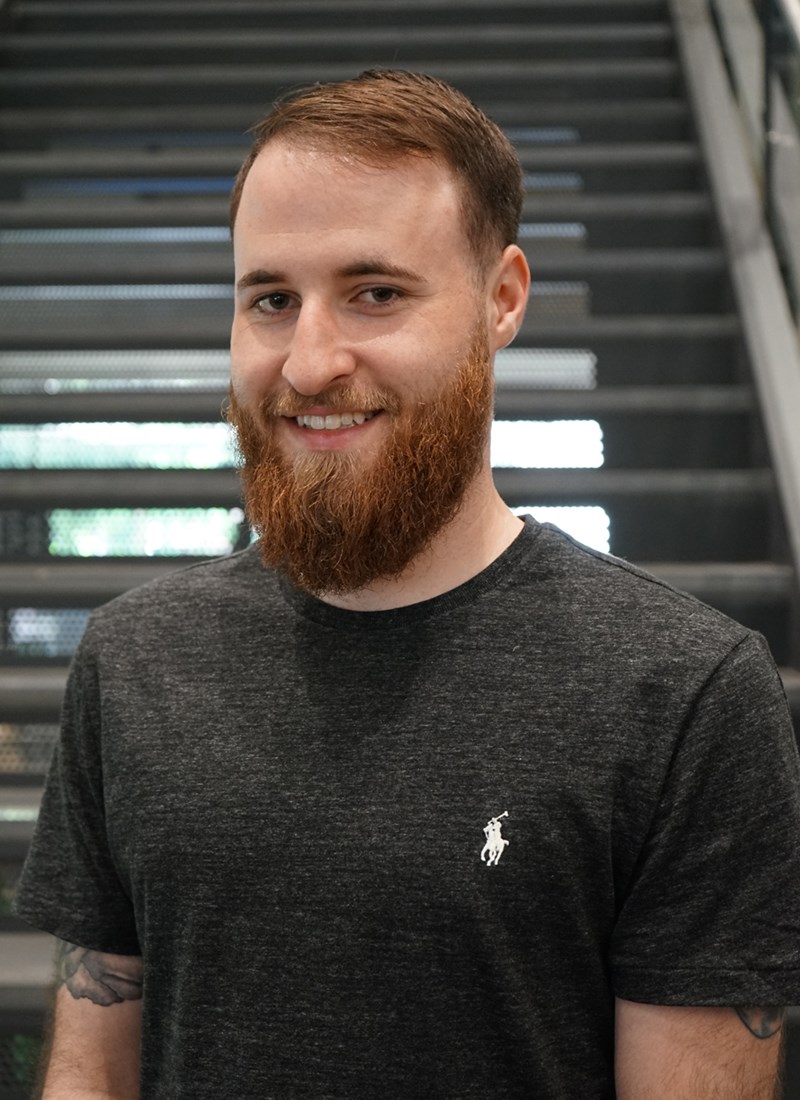 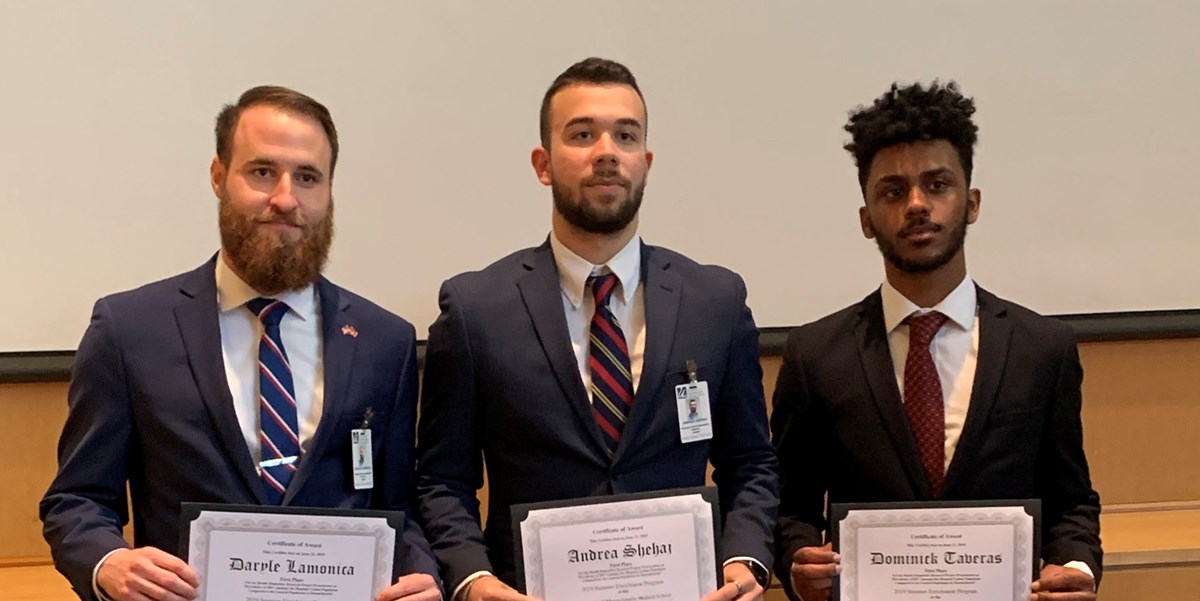 Daryle LaMonica enlisted in the Marine Corps after graduating from high school in Peabody, Massachusetts, where – by his own admission – he’d been a lackluster student.

“I enlisted to get technical training, employable experience, guidance, discipline, leadership and mentorship – all the things I knew that I needed, because I knew that academics didn’t suit me,” he says.

That was 10 years ago. Now, he is graduating from UMass Lowell with a biology major and a minor in public health, and he’s on his way to Quinnipiac Medical School, thanks largely to the UMass Baccalaureate to M.D. Pathway Program (Bacc-M.D.). The program prepares diverse UMass undergraduates to succeed in medical school through intensive summer classes and monthly meetings during the school year.

The Marine Corps helped LaMonica to realize that he could succeed at academics. After enlisting, he took a test that qualified him to train as a radar technician, so the Marines sent him to technical school for nine months. The radar school had a 40% dropout rate – but LaMonica excelled.

After that, he went from strength to strength, winning promotions and completing a strenuous training course to become a martial arts instructor. Within a short time, he earned his black belt.

“It was really empowering,” he says. “But I received a lot of injuries.”

One of those injuries required shoulder surgery. That led LaMonica to end his military career after the requisite five years. It also pointed him in a new direction: college and medical school to become a heart and lung surgeon, paid for by his V.A. vocational rehabilitation benefits.

“I loved my job, but something was missing. I realized I wanted to go to school,” he says. “I had a life epiphany. I dove into the deep end.”

That meant applying to UMass Lowell, which offered him provisional acceptance through the Reserved Placement Program, provided he successfully completed a semester at a community college first. Once again, LaMonica was determined to excel. He went to North Shore Community College, where he did so well that he was accepted into UML’s Honors College.

On campus, his pre-med advisor helped him apply to the Bacc-M.D. Program. LaMonica, a first-generation college student, was accepted, and completed his training, which helped him prepare for the Medical College Admissions Test. He also got to shadow some doctors.

LaMonica and two other UMass Lowell undergraduates in his BaccMD class – biology major Andrea Shehaj and history major Dominick Taveras – won first place among the summer Bacc-M.D. Medical Scholars for their health disparities project, which focused on HIV/AIDS among Latinos in Massachusetts.

A longtime volunteer for animal welfare groups, halfway house programs and hospitals, LaMonica also volunteered at Lowell General Hospital in the day surgery unit and as a mentor for Thrive Communities, a nonprofit that supports people returning to the community from jail or prison. Working with Thrive staff and advised by Public Health Asst. Teaching Prof. Amy Smalarz, LaMonica did research on social factors that influenced the health of Thrive’s clients. The project became his honors capstone.

In his spare time, he read books recommended by former Honors Dean Jim Canning “to plug holes in my education,” as well as books with medical themes assigned through the Bacc-M.D. book club.

“I have a new appreciation for arts and the humanities,” he says.