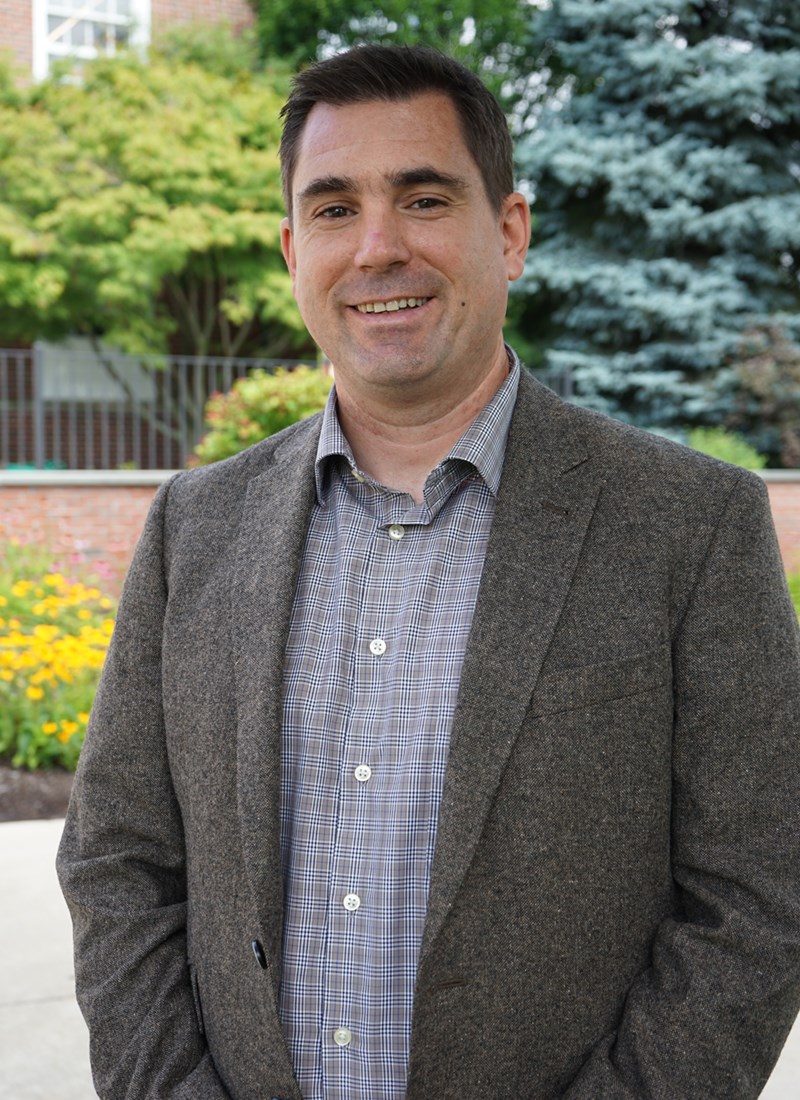 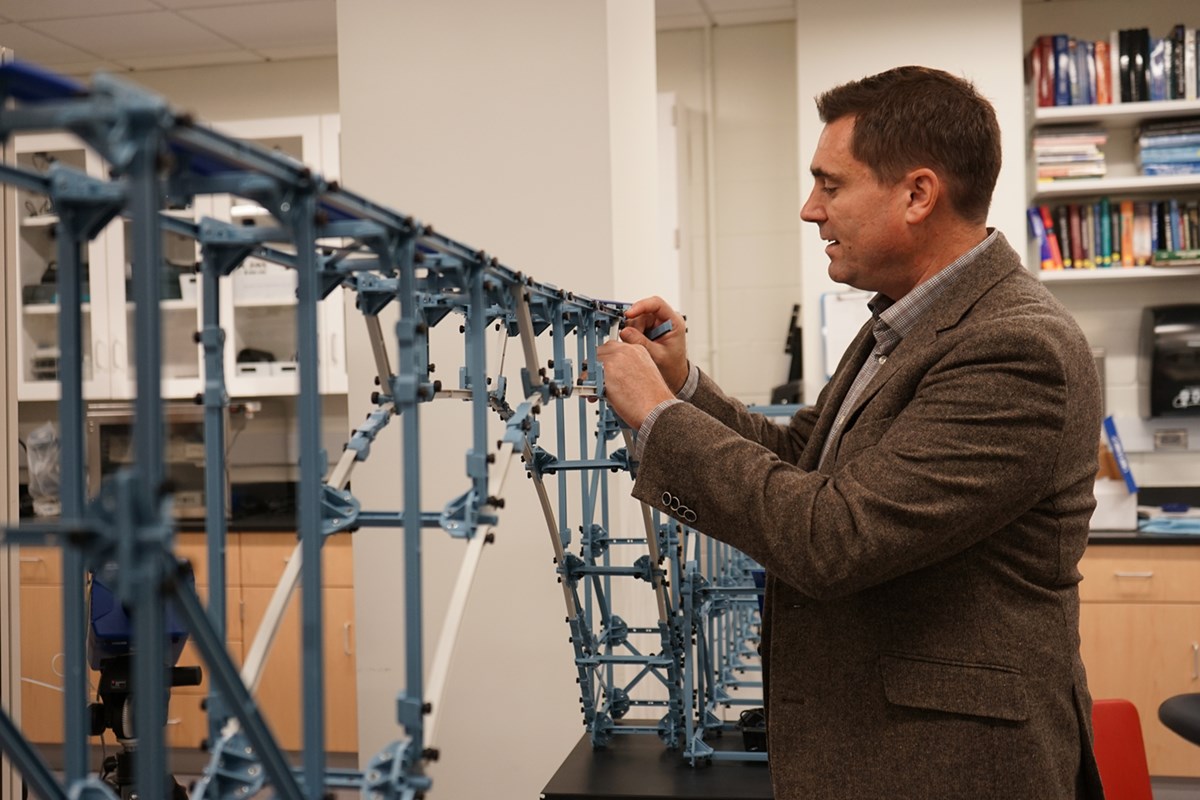 Christopher Ingemi worked for a decade as a union carpenter. Then, the 2007 recession hit, and construction work ground to a halt.

Ingemi found a job with good benefits at a UPS warehouse. One of those benefits was free tuition at Middlesex Community College. He decided to take advantage of it, even though he didn’t know what he wanted to study.

He took a math class, did well and enjoyed it. Someone suggested he pursue a degree in civil engineering. He began studying full time, working at the warehouse from 2 a.m. until 9 a.m., then heading to class. He also picked up a math tutoring gig at Middlesex.

“Because I had worked in construction, civil engineering seemed like a natural fit,” he says.

At that time, Middlesex didn’t offer two classes that Ingemi needed to earn his associate degree in engineering: Dynamics and Strength of Materials. Instead, he and several other Middlesex students took them at UMass Lowell in spring 2016. Middlesex covered the difference in tuition.

That summer, through the brand-new Engineering Transfer Bridge Program between Middlesex and UMass Lowell, Ingemi took Surveying I at UMass Lowell, too. It was the last class he needed for his associate degree.

Ingemi, who’d proved himself as a tutor and as a paid study group leader for a chemistry class at Middlesex, was hired as one of two “supplemental instructors” for Surveying I. In tandem with a UML student who had already taken the course, he led twice-weekly study sessions, mandatory for the Middlesex students and recommended for the UML students in the same class.

The job improved his own learning and provided a necessary financial bridge so that he could quit his UPS job and transfer to UMass Lowell as a full-time student. It also introduced him to other students and professors here.

“It was crucial to adding to my income at the time, and I had a lot of fun doing it – I talked to a lot of people,” he says. “It helped me feel like I had a network.”

That network led to a research assistantship with Assoc. Prof. TzuYang Yu, a specialist in structural dynamics and materials who helped Ingemi establish his own research projects. That very first year, Yu brought Ingemi to the national SPIE Smart Structures & Nondestructive Evaluation Conference, where Ingemi presented his research on using penetrating radar to test rebar.

As he finished his undergraduate degree in 2018, Ingemi got a co-op with Infrasense, a consulting company that uses radar and other nondestructive methods to test the structural health of bridges, highways, parking garages and other transportation structures.

“They were a fun company to work for, and the founder is a legend in the nondestructive testing field,” he says.

Ingemi kept studying for another year and completed his master’s degree, including an optional thesis on radar testing of wood. Before graduating, he got a job designing bridges with BSC Group, a small civil engineering firm in Boston. Now 43, he can’t believe how far he’s come.

“A few years ago, when I was just slinging packages for UPS, that seemed like a fantasy,” he says.