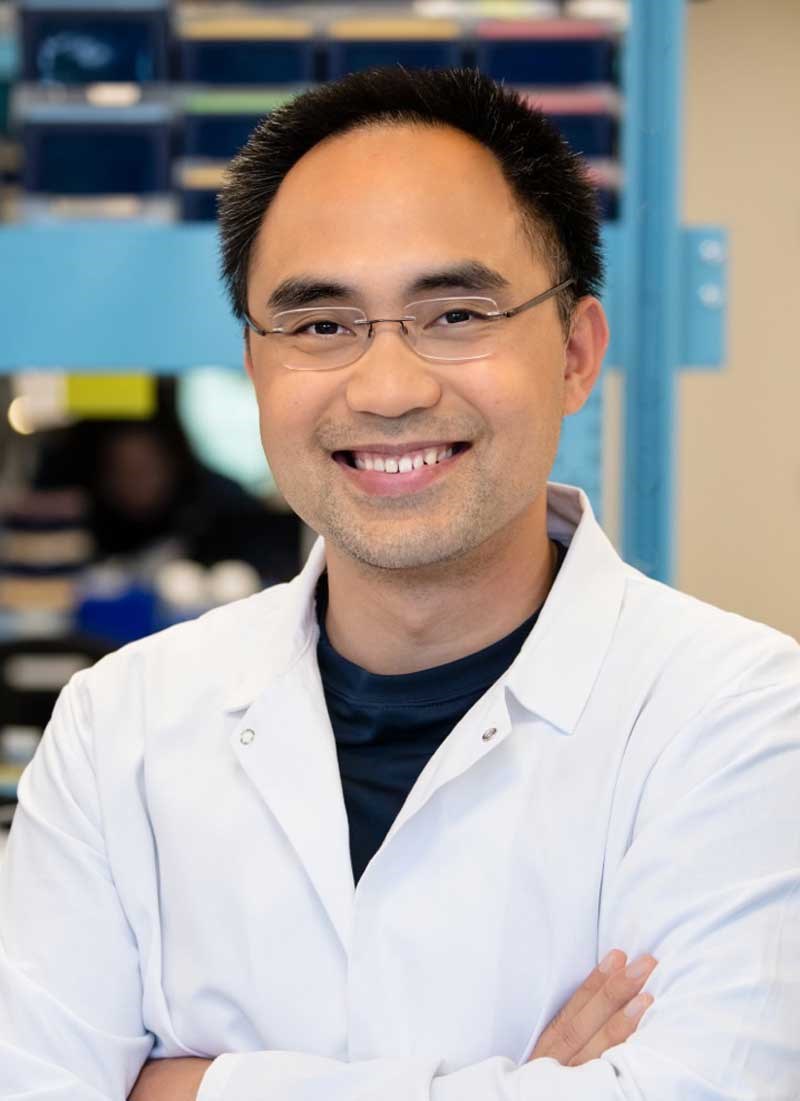 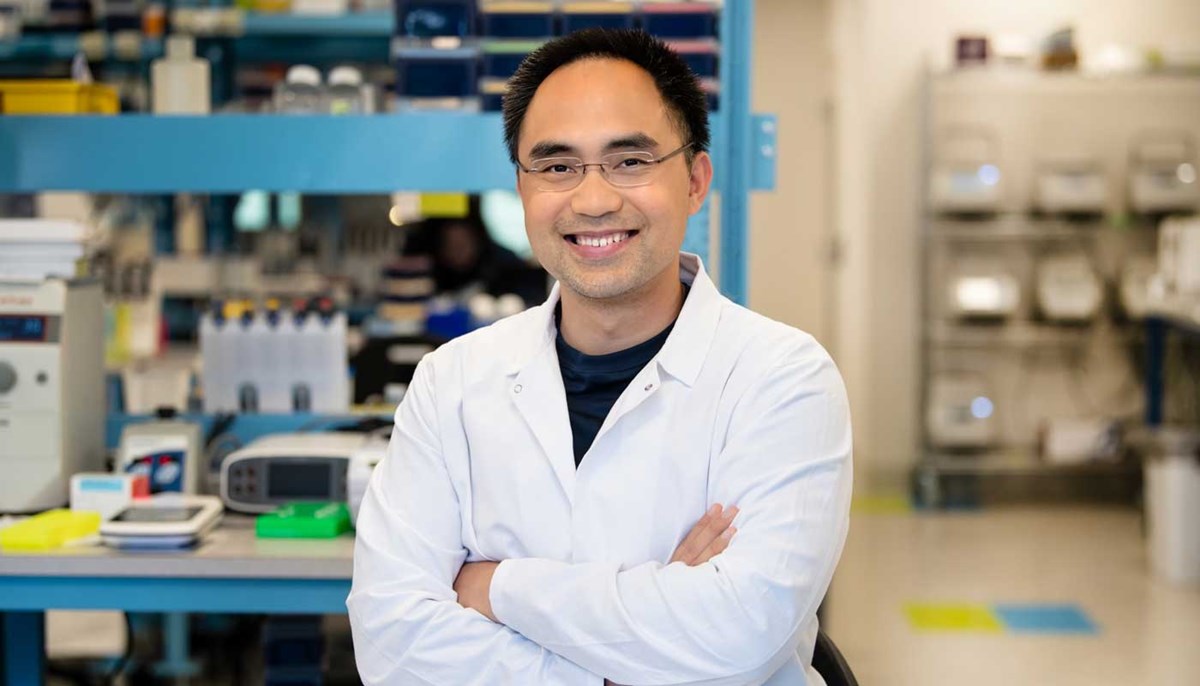 Christianto Putra’s love of food and travel, combined with a dose of curiosity, led him to UMass Lowell from his home in Jakarta, Indonesia.

“I was always a naturally curious person and wondered how nutrition actually worked,” says Putra, who recently earned his Ph.D. in pharmaceutical sciences. “UMass Lowell offered me a place to learn about nutritional sciences, experience the campus culture and conduct research.”

For his dissertation, Putra researched the exposure of a common food additive called titanium dioxide. Added as a whitener and anti-caking agent to thousands of food products such as candy and salad dressing, titanium dioxide use is on the rise, even though research in animals shows a link to increased risk of intestinal inflammation, accumulation in organs and its ability to damage DNA.

Putra recruited over 100 people from UMass Lowell to document their food intake for his dissertation research. The results showed that titanium dioxide was detected in every single analyzed stool sample, suggesting widespread exposure to this food additive. Consumption of food groups such as yeast bread, rolls, milk desserts, sauces, gravies, drinks and creamers was associated with greater titanium dioxide in stool, his study found.

“Most food additives are often included in general descriptors on the food label, such as ‘color added,’ or listed as anti-caking agents or filler, which is legal under nutrition labeling exemptions,” noted Putra, the lead author of an article on the research that was published in the July 2022 issue of the Journal of Nutrition.

Assoc. Prof. Kelsey Mangano, who advised Putra, credits the results of his pilot study on titanium dioxide for the initial data she needed to receive a $496,885 grant from the U.S. Department of Agriculture (USDA).

“Chris saw a research gap in this area and wanted to quantify titanium dioxide exposure in humans using stool, something that hasn’t been done before,” says Mangano. “It was his idea and the reason that we received funding from the USDA to continue this important work.”

After graduating, Putra secured a job as an R&D scientist at SeqWell in Beverly, Massachusetts.

“High-quality research in the field of nutrition and gut health often involves the use of next-gen sequencing (NGS) to understand what human cells, including those in the gut microbiome, are experiencing, so I wanted to be part of a company that pushed the boundary of this important tool,” says Putra.