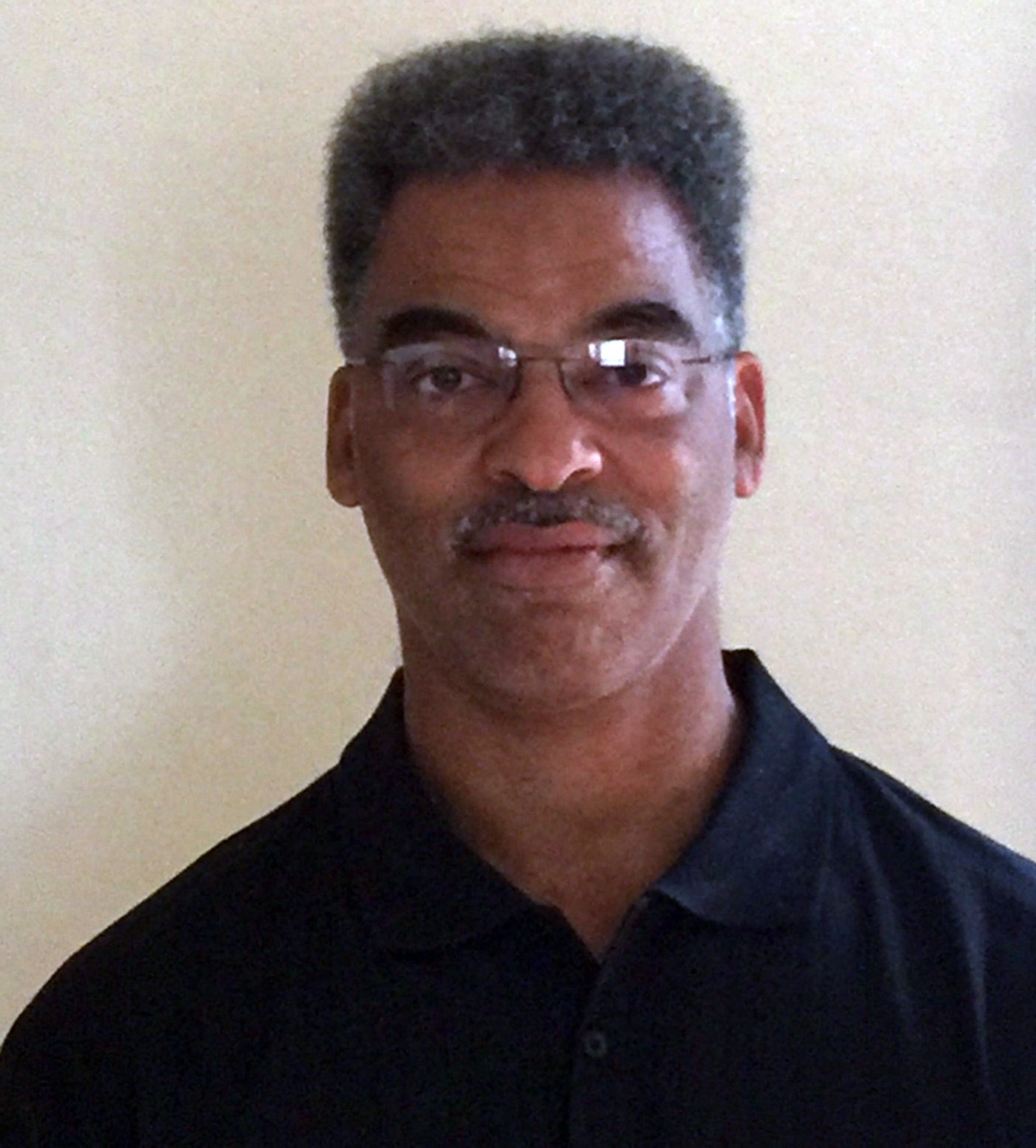 Demetrius A. Lamar, Ph.D. is a part-time faculty member at UMass Lowell (UML), working collaboratively with the UML Division of On-line and Continuing Education since 2010. He has taught a range of courses in sociology and specializes in race, class, and westernization. His early academic work was in laboratory science studying rat behavior as a nexus to understanding modern human behavior. In graduate school, he studied social stratification, paying particular attention to mobility ladders that lead to places of influence, power, and prosperity. Today, as a macro sociologist, he spends most of his time researching the cultural institutionalization of war, the primacy of modern-day inventions, the correlates of class, and the evolution of the concept of race and its implications. He is passionate about teaching and strongly believes in the universalization of education.