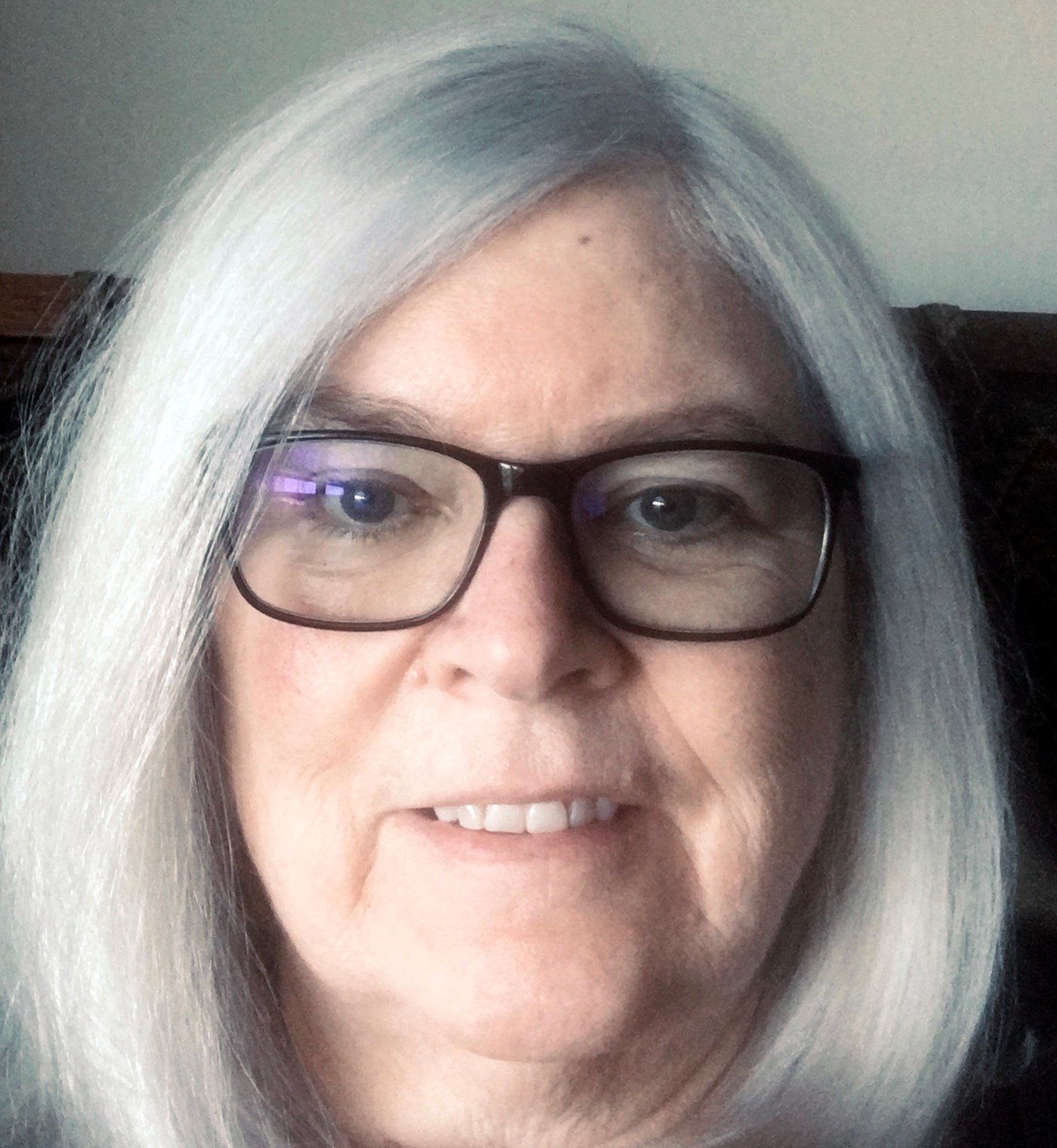 Prof. Williams’ research takes a life course perspective and relies on multiple methods including longitudinal designs and quantitative and qualitative methods. She studies interpersonal violence including human trafficking and commercial sexual exploitation of children, violence against women in the military; the criminal careers of sex offenders and rapists, the consequences of sexual assault, and recall and memory of child sexual abuse. Her research has been funded by a number of federal grants and contracts from the National Institute of Mental Health, The National Center on Child Abuse and Neglect, The National Institute of Justice, the Centers for Disease Control and Prevention, The Office of the Secretary of Defense, The Department of the Navy, The U.S. Air Force, and, most recently from the Office of Juvenile Justice and Delinquency Prevention. Professor Williams’ work is interdisciplinary and highly collaborative. In the 1980s she taught in Bermuda and worked on issues of social justice and prison reform while teaching courses in criminology and sociology. Dr Williams has been invited to speak at numerous conferences in the U.S. as well as internationally in South Africa, Germany, France, Australia, New Zealand, Great Britain, Bermuda, the US Virgin Islands, Canada, and the Netherlands.