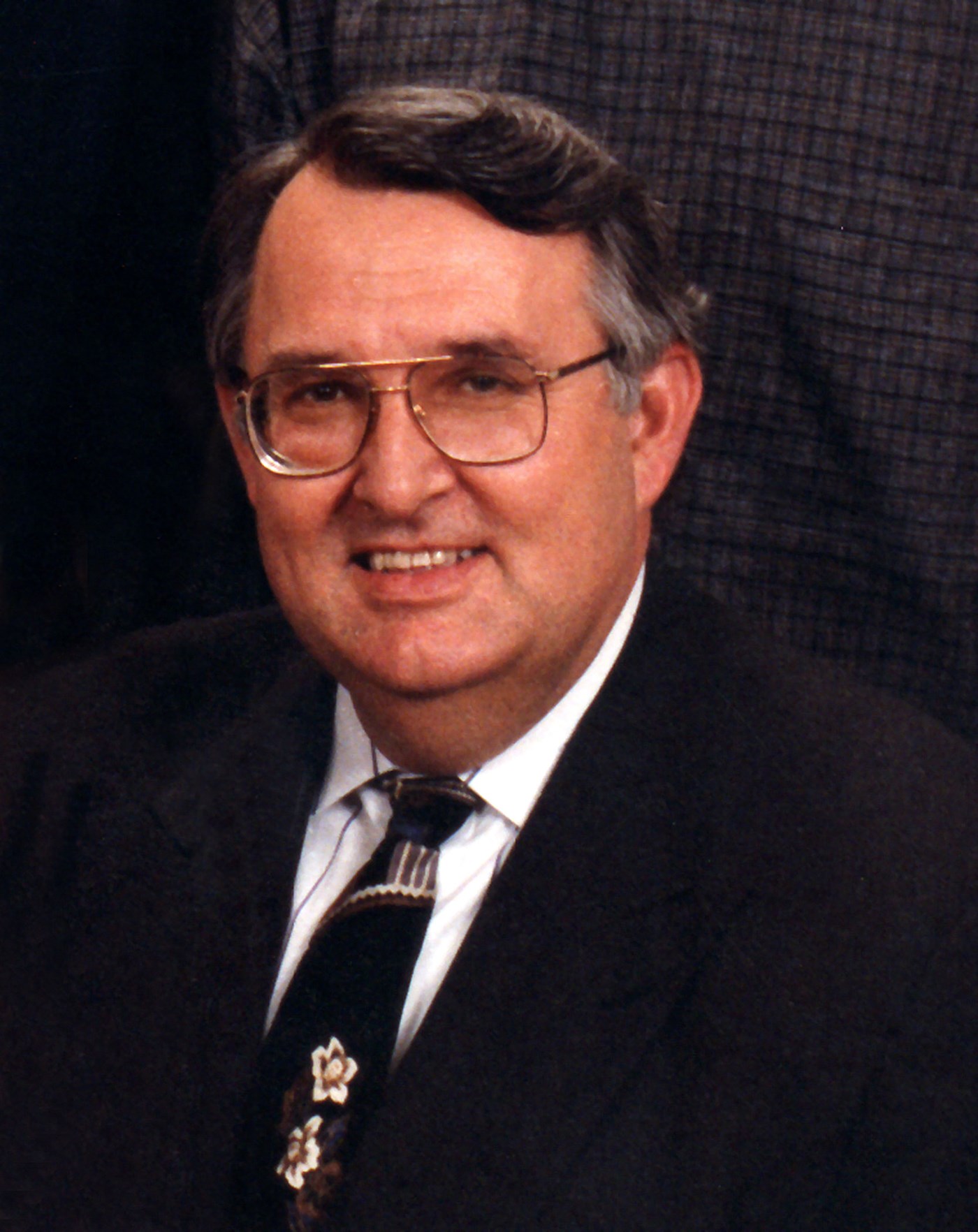 David G. Boyd is retired from the U.S. Department of Homeland Security (DHS) where he served as the Director of the Office of Command, Control and Interoperability and Compatibility with responsibility for research and development (R&D) programs to support communications interoperability, space related issues, and other first responder technologies (C4ISR in Defense parlance). He is the architect of both the SAFECOM and Virtual USA programs, the principal Federal programs that address both radio interoperability and information sharing among State and local first responders. Before joining DHS,  Boyd served as the first Director of Science and Technology in the Justice Department, where grew the office from a budget of $2 million and a staff of four into the single largest law enforcement and corrections technology development activity in the U.S. with an active portfolio of more than $750 million and a staff of more than 200 Federal and contract personnel in technology centers across the Nation. His office managed R&D programs in every facet of technology affecting law enforcement and corrections, including the forensic sciences, less than lethal technologies, information and communications technologies, and concealed weapons and contraband detection, among others. He directed the DNA and forensic laboratory improvement programs which expanded the forensic community from fewer than six DNA-capable crime laboratories to more than 130 in all 50 states and created the National Law Enforcement and Corrections Technology Center system to provide technical assistance to state and local agencies. Boyd served on the White House National Science and Technology Council, the National Security Council Committee on Safety and Security of Public Facilities, and as Executive Chair of the Department of Justice’s Technology Policy Council. He has testified before Congress and in Federal court and has appeared on many television and radio programs as well as in print interviews. Before entering the Civil Service, Boyd served more than two decades in the U.S. Army. He commanded combat, combat support, and training units in the U.S. and overseas, in both peace and war, and served on military staffs from battalion level to the Pentagon, where he was responsible for the design and supervision of the development and application of automated models in support of the Chairman of the Joint Chiefs of Staff. He represented the U.S. in bilateral meetings with Soviet and other foreign officials, and led a special strategic analysis in support of the first Gulf War. His more than three dozen military awards include the Bronze Star and the Purple Heart. Dr. Boyd held Presidential Rank as a career Senior Executive Service (SES) appointee. He holds graduate degrees in Management and Public Policy Analysis as well as a doctorate in Decision Sciences and has published extensively in military, law enforcement, technical, and general circulation publications. He is a father of four and a grandfather of four, has been an amateur radio operator for more than 10 years, is an avid wildlife photographer with published photographs in domestic and international photography journals.