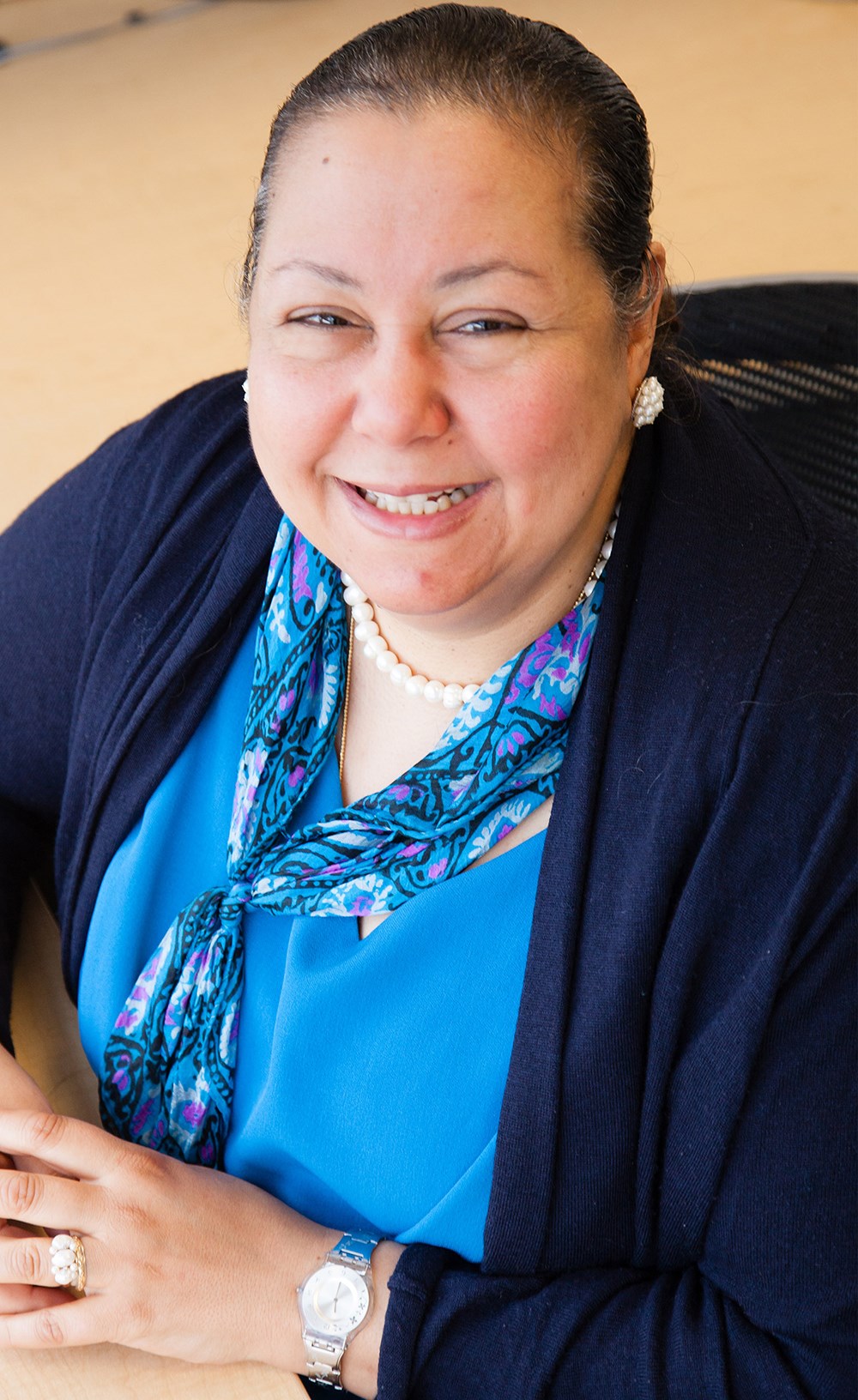 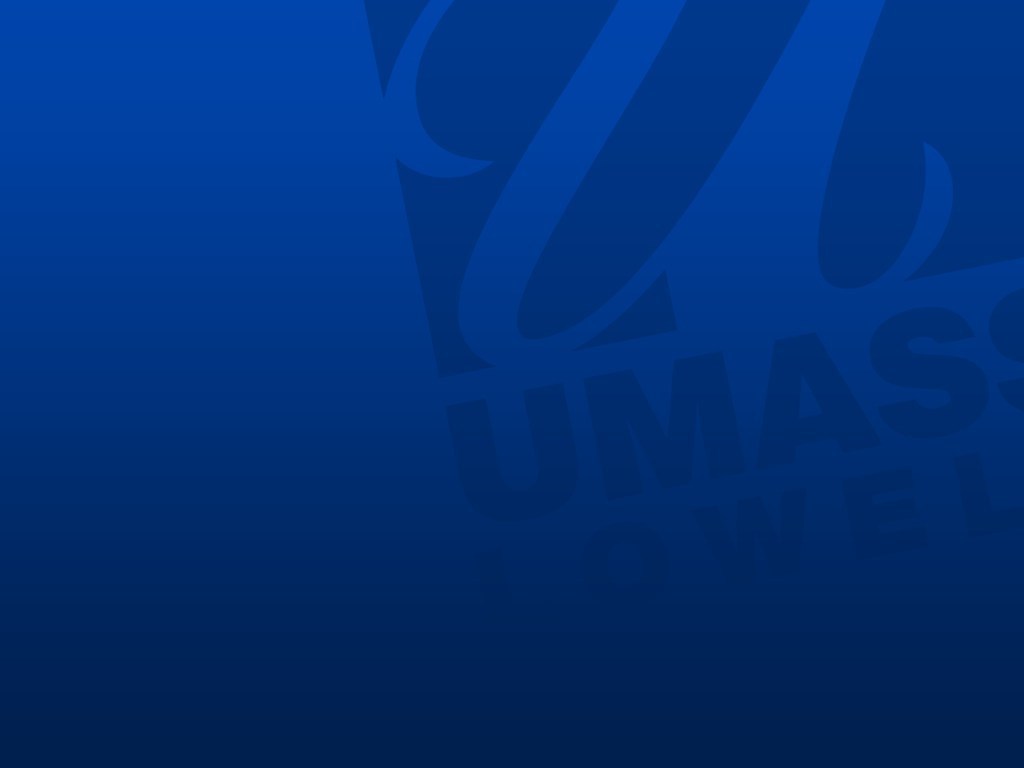 ‘‘In the early days of Islam, women were given a lot of space in terms of interpretation, but nobody pays attention to that now. That’s one of the research questions I hope to get to one day: Who were these women and what was their importance? How did they influence our knowledge of the faith?’’

Deina Abdelkader is an international relations and a Middle East and North Africa relations expert. Her expertise also includes religion and politics and Islamic activism. She is an influential Islamic legal scholar and is one of only two women on the Islamic Jurisprudential Council of North America, which provides guidance to Muslims in Mexico, Canada and the U.S. on how to follow Islamic teachings and laws in their adopted countries.

She is an authority on historical and current Islamic legal thought in relation to democratization in the Middle East and North Africa, Islamic activism and the role of women in Islam.

Abdelkader is an associate professor of political science and teaches about Islamic politics and legal thought. She teaches classes on comparative politics, Islamic politics, women in Islam and the politics of discord between the West and the Middle East.

She is the author of “Social Justice in Islam” (2000) and “Islamic Activists: The Anti- Enlightenment Democrats” (2011) and a co-editor and author of the book “Islam and International Relations” (2016).