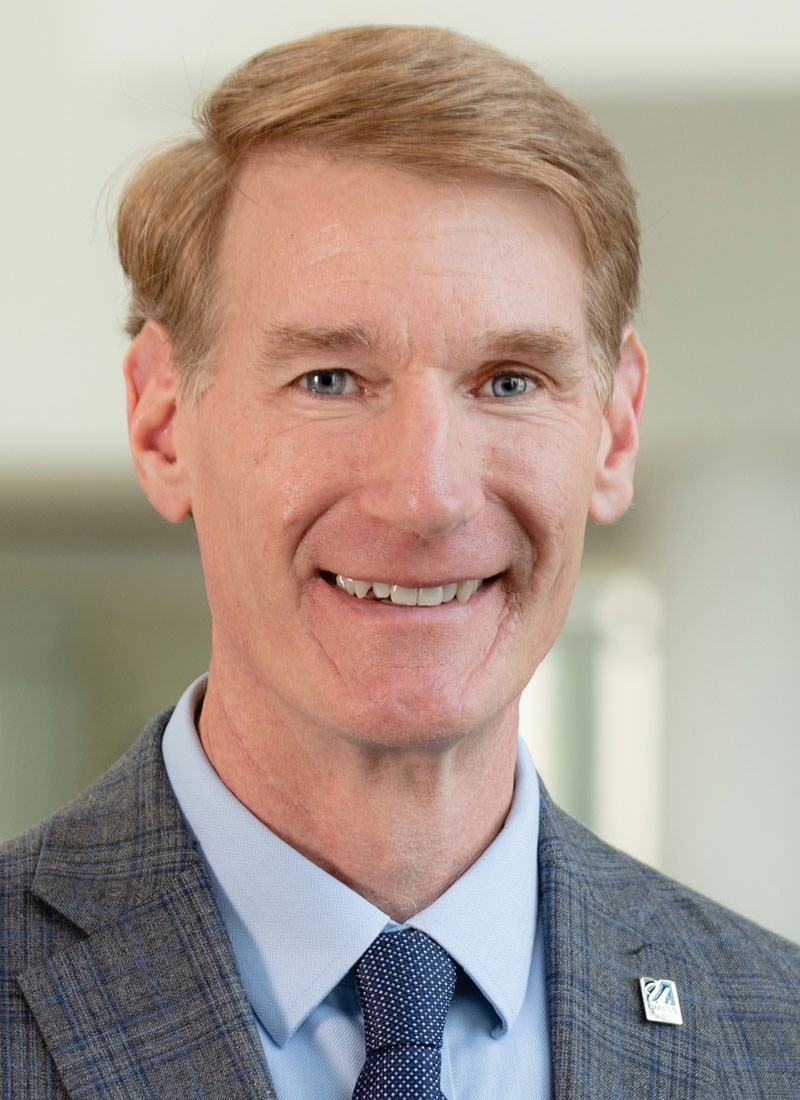 Joseph C. Hartman was appointed Provost and Vice Chancellor for Academic Affairs in June of 2019. Prior to that time, he served as dean of the Francis College of Engineering.

Between 2013 and 2019, Hartman oversaw a College serving nearly 4000 students with over 115 full-time faculty.  During his tenure as Dean, the College hired 54 full-time faculty; nearly tripled research expenditures; launched new degrees in Biomedical, Environmental, Industrial Engineering and Engineering Management; established extensive experiential learning opportunities including professional co-op and interdisciplinary senior design; and increased both the size and diversity of both the student body and faculty.

An industrial and systems engineer by training, Hartman’s research and teaching interests are in the areas of engineering economic decision analysis and applied optimization. He has published over 100 scholarly papers with his research funded by agencies such as the National Science Foundation, including the CAREER Award, and the Office of Naval Research along with numerous companies. He has taught courses in engineering economy, quality management, production logistics, and operations research, and is author of the textbook "Engineering Economy and the Decision-Making Process." He is a fellow of the Institute of Industrial and Systems Engineers, for which he also served as President from 2016-19.