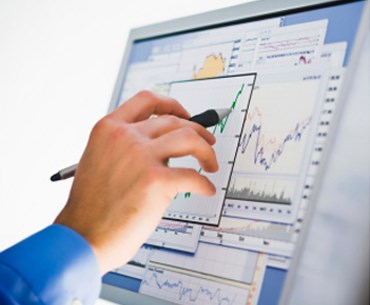 Report on Citizen Opinions about Voting and Elections

In April of 2015 and October of 2014, the UMass Lowell Center for Public Opinion completed two separate surveys, each of 1,000 American adults on their attitudes toward voting, elections, felon enfranchisement and campaign finance reform.

The surveys were designed to evaluate the current state of elections in the United States, with the backdrop of the 50th Anniversary of the Voting Rights Act of 1965. Students of a course entitled Survey Research worked in conjunction with Center for Public Opinion faculty members to revise and complete part of the survey and analysis. The survey was then administered by YouGov and fielded in April 2014.