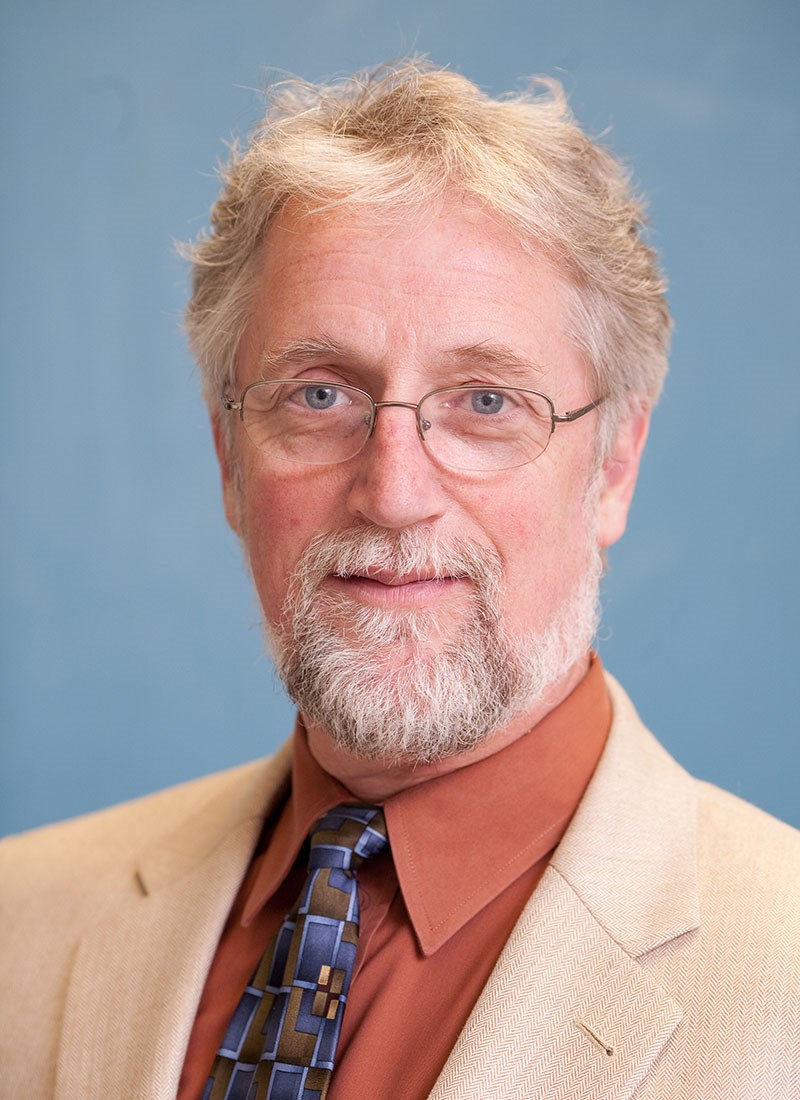 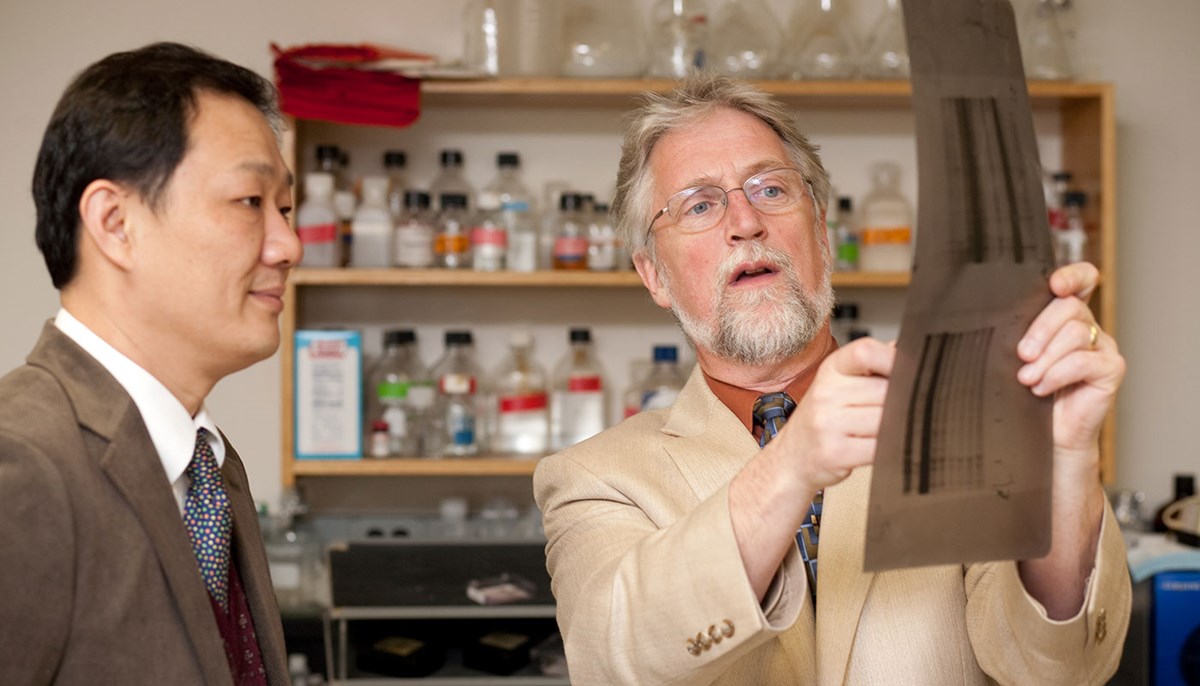 You can have the best research facilities in the world and still be missing the essential element to the university experience—the interaction between faculty and students. This is the point of a university after all; just ask UMass Lowell researchers and students who have realized this message, such as Prof. Thomas Shea.

“I had a very good laboratory at Harvard Medical School. Wonderful people to interact with, excellent facilities, but when I came here to UMass Lowell, I saw what I was missing, and that was interaction with students,” said Shea, director of the Center for Cellular Neurobiology and Neurodegeneration. “I’ll bring one of my colleagues from NIH, where they have the best facilities in the world, and they’ll come up and see the student population and they’ll realize they’re missing that.”

An alumnus of UMass Boston, Shea says his move to UMass Lowell was “like coming home,” and that the interaction the faculty has with its students was “the linchpin” that made him want to come to the University. “I picked up my entire laboratory, my whole research center and relocated it here. Best move I ever made."
It was a good move for his students and his research, too. “At UMass Lowell no one does things all on their own, it’s always a team,” Shea says, pointing to the example of his fellow researcher, Prof. Sangmook Lee. Shea had mentored Lee while he was working on his Ph.D. at the University, and now credits him for the significant research contribution he has made. “Lee has been a cornerstone in all of our work for ten years,” he says.
“So, one of the great advantages of UMass Lowell is its very diverse faculty,” says Shea. “But in addition to the wonderful collaboration between the University Faculty, is that we encourage our students to engage with research, and so our very diverse student body too is part of that team.”
There are at least four distinct areas of general research that undergraduates and graduates can be involved with in Shea’s lab: Alzheimer’s disease; Amyotrophic lateral sclerosis (ALS, also referred to as Lou Gehrig's disease or motor neuron disease); basic brain development—studying how the brain develops in the first place; and the new interface of brain cells with a computer that will run a robot.