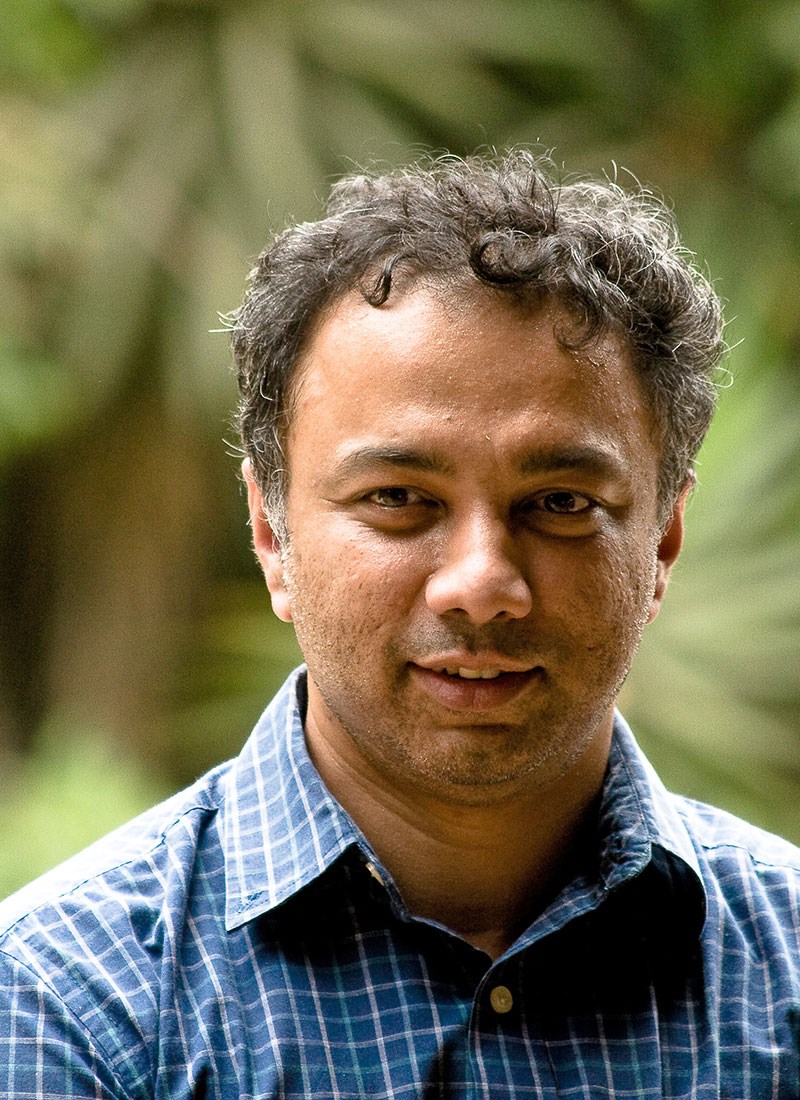 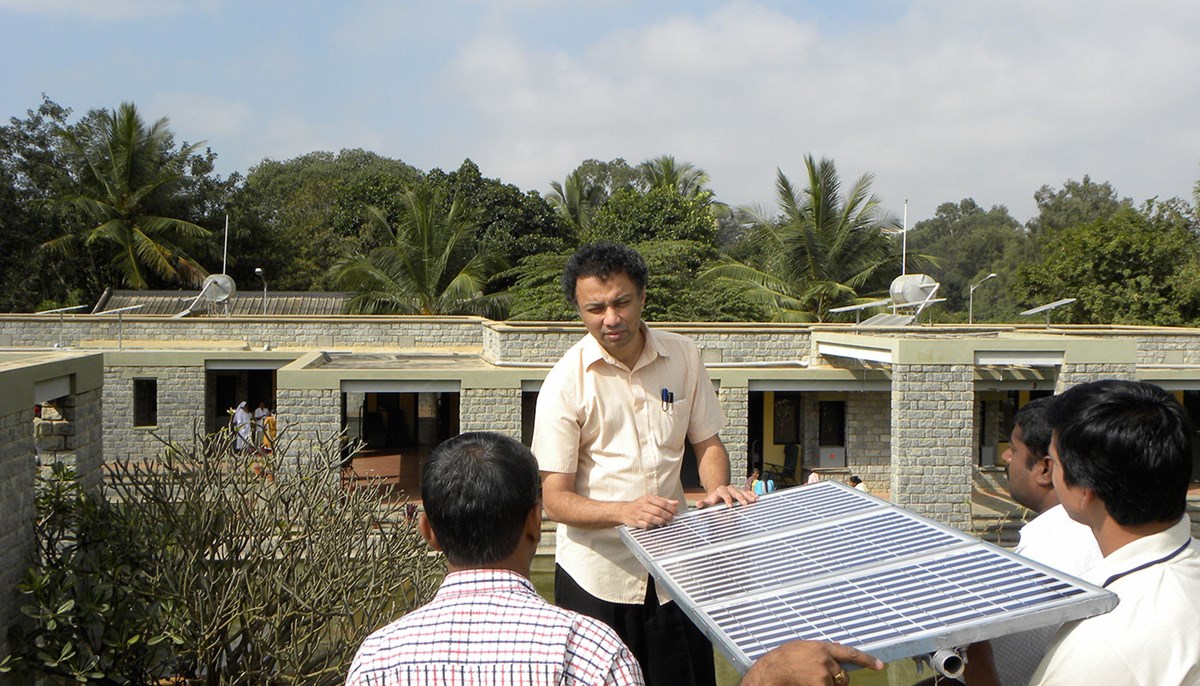 Social entrepreneur Harish Hande is helping the poor in India in an economically and environmentally sustainable way, by bringing affordable solar power to the countryside. About 57 percent of the population lacks electricity, and for many more the supply is unreliable.

“I believe renewable energy, poverty reduction and sustainability can go hand in hand,” he says.

Hande, who obtained a master’s degree in renewable energy engineering in 1998 and a doctorate in mechanical engineering (with a concentration in energy) in 2000, co-founded the Solar Electric Light Company (SELCO) India in Bangalore in 1995. To date, SELCO has reached more than one half million people by installing solar photovoltaic systems and providing lighting and electricity to villages and businesses in the southern Indian states of Karnataka, Kerala and Andhra Pradesh.

“In the early 1990s UMass Lowell was one of very few universities that was offering courses on renewable energy and sustainability,” says Hande.

“Profs. Jose Martin and John Duffy and Dr. Bill Berg were the people who pushed me to change my thinking, from technology to the socio-economic aspect. Their influence helped me to create SELCO in the form it is today.”

For his efforts and vision, Hande is among those from Asia who have been chosen to receive the 2011 Ramon Magsaysay Award from the Philippines. This prestigious annual award — widely considered to be Asia’s equivalent of the Nobel Prize — consists of a certificate, a medallion and a cash prize of $50,000. Hande plans to use the cash award to provide capital to poor, young entrepreneurs and encourage them to replicate SELCO in different parts of India and the world.