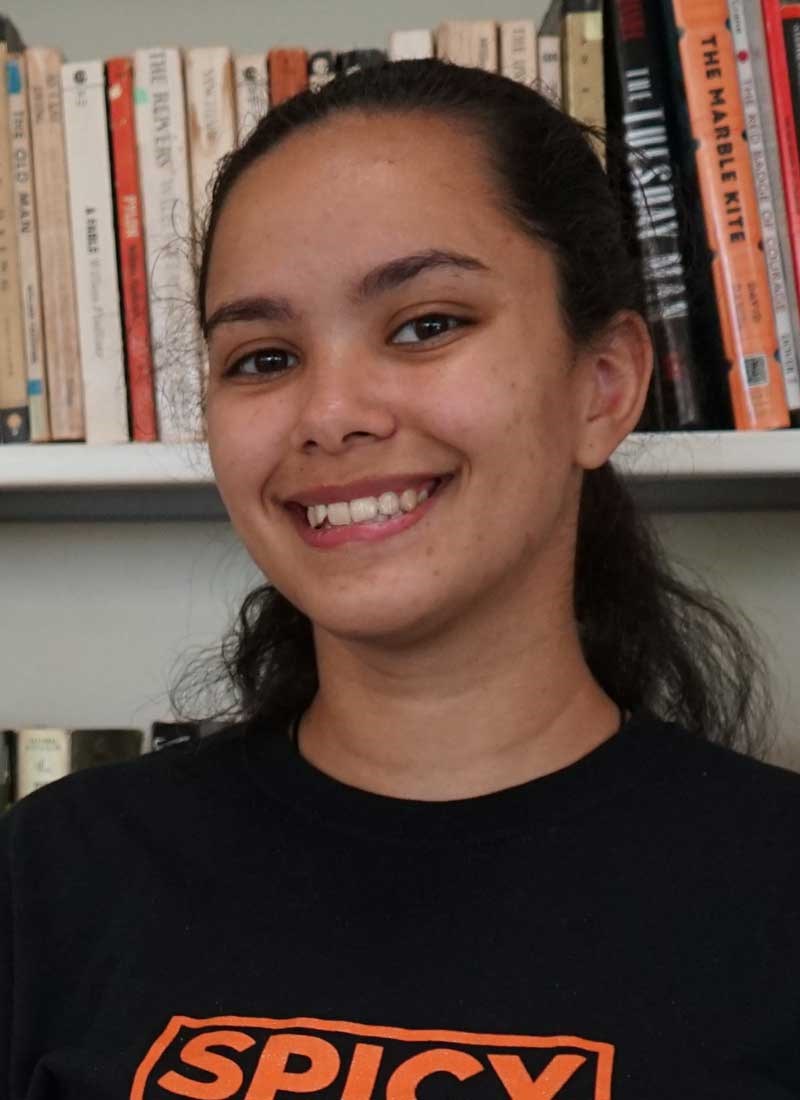 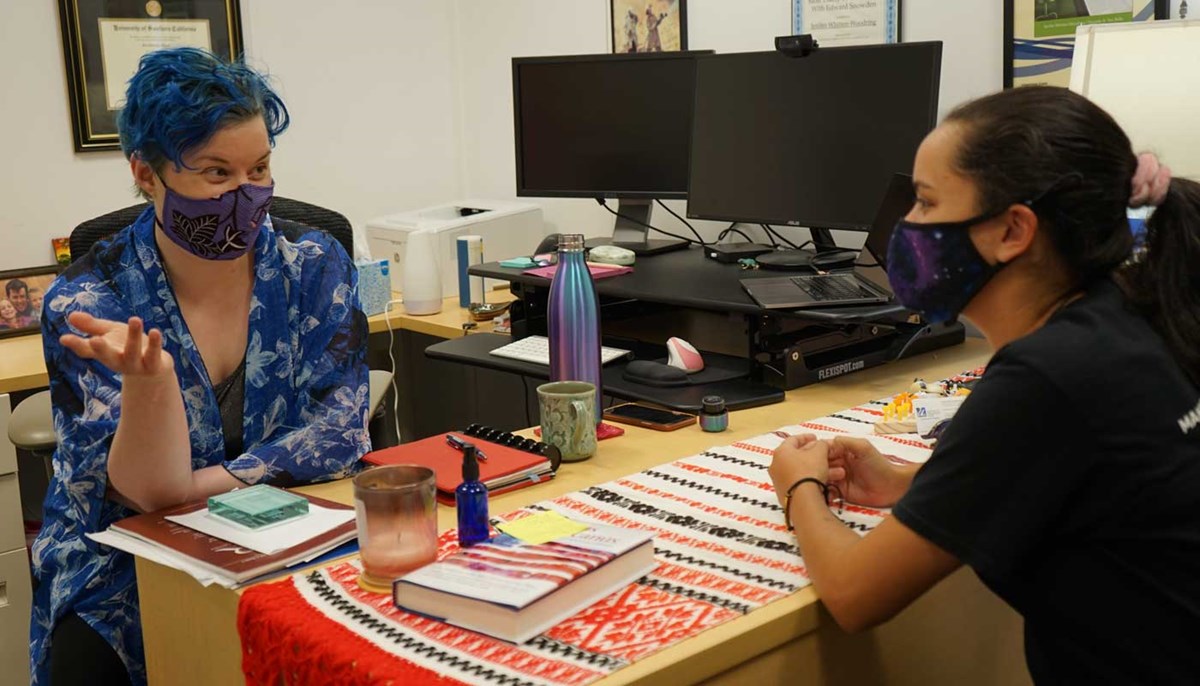 As a rising sophomore in high school, Carolina Reyes went to a special summer program at the Pingree School, a private preparatory school in South Hamilton, Massachusetts.

Through a partnership between Pingree and Abbott Lawrence Academy, a program for high-achieving students at Lawrence High School, Reyes was able to attend Prep@Pingree, which offered classes in English literature, math, financial literacy, engineering, history and creative writing – her favorite.

Reyes has gone back to Prep@Pingree every summer since, as a student instructor from 2017 to 2020 and as a teaching assistant in 2021, to help enrich the lives of other students from Lawrence, Lynn, and other cities in the program.

“I want to help other kids like me,” she says, noting that she will be the first person in her family to graduate from a four-year college.

Inspired by her Prep@Pingree experiences, Reyes came to UMass Lowell as an Honors College student and elementary education major, despite her parents’ efforts to guide her toward nursing or business.

When Reyes decided that she wanted to teach high school English instead of elementary school, she switched her major to English literature – and then to creative writing, when she found out she could concentrate in that area.

“I love creative writing,” she says. “It just gives me the flexibility to let out how I feel about certain topics.”

The change of major means she needs to earn a master’s degree in education before she can get a teaching job, unlike with an elementary education degree. That worried her parents even more, she says.

“My dad was especially concerned. He wasn’t considering my passions, because he’s worried about me taking out loans, and my parents think that teaching isn’t that well paid,” she says. “I’m trying to prove them wrong.”

She’s doing that partly by working full-time at fast food restaurants, first Five Guys and now Subway, to minimize her student loan debt. She came to UMass Lowell with lots of AP and dual enrollment credits, and by taking 18 credits every semester, plus summer classes, she will graduate in only two-and-a-half years.

“I work full time and I study full time,” she says.

Her coursework includes service-learning internships with English teachers at Lawrence High School and Guilmette Middle School, also in Lawrence. She’s even found time to join the honor society for English majors, Sigma Tau Delta – and to complete all of her Honors College requirements.

Her Honors College capstone will be a series of poems about the September 2018 gas explosions in Lawrence, Andover and North Andover, when over-pressurized gas pipelines burst, causing dozens of fires to break out in the span of a few hours. One young man died, and more than 30,000 people were evacuated, while gas and electricity were shut off in thousands of homes, especially in South Lawrence.

It took months for Columbia Gas of Massachusetts to restore service to everyone, meaning that many families, including Reyes’, lived without heat, hot water or working gas stoves for months, as winter approached and temperatures dropped.

That’s just the kind of experience that makes Reyes so passionate about creative writing and about helping to give others in her community a voice, she says.

And now that her parents see how hard she’s working and how determined she is, they’re coming around – especially after another English major who was working at Starbucks started chatting with her father and asked if he had a daughter studying creative writing at UMass Lowell. When he said he did, the student told her dad that Reyes had written the best story in their Creative Nonfiction class.

“They’re more supportive now,” she says, with a smile.