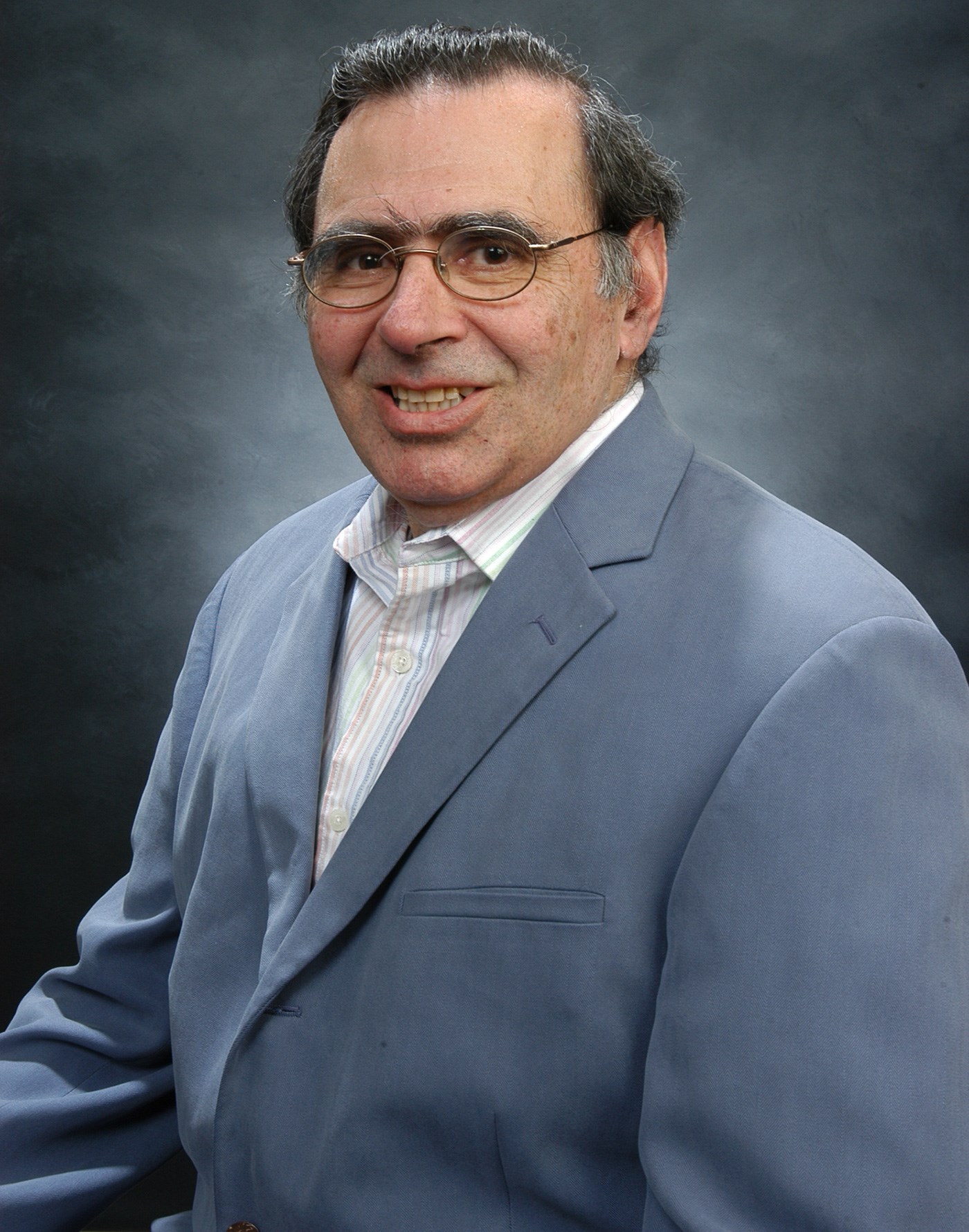 Levon Chorbajian, Ph.D. is a two-time Fulbright Senior lecturer in the Republic of Armenia and the Soviet Union. His research interests center around political sociology and comparative genocide studies, with an emphasis on the Armenian Genocide. Key concepts for Chorbajian are class, power, and inequality. He has written, translated and edited seven books including, The Caucasian Knot, Armenia in Crisis, The Making of Nagorno-Karabakh, Studies in Comparative Genocide and Power:  A Critical Reader. In addition, Chorbajian has facilitated workshops on the importance of unions. He also serves as the United States Director of the Zoryan Institute for Contemporary Armenian Research and Documentation, which is considered the leading private Armenian think tank in North America. He continues to serve on the editorial board of the Armenian Review and he assists as a manuscript reviewer for Humanity and Society. Chorbajian has served on the UMass Lowell Faculty Union and has been the campus labor representative in Commonwealth Health and Welfare Trust, which funds and administers dental benefits for all unionized employees in public higher education of the Commonwealth. Within the Sociology Department, he acts as the Continuing Education liaison and coordinates all continuing education classes for the Department.