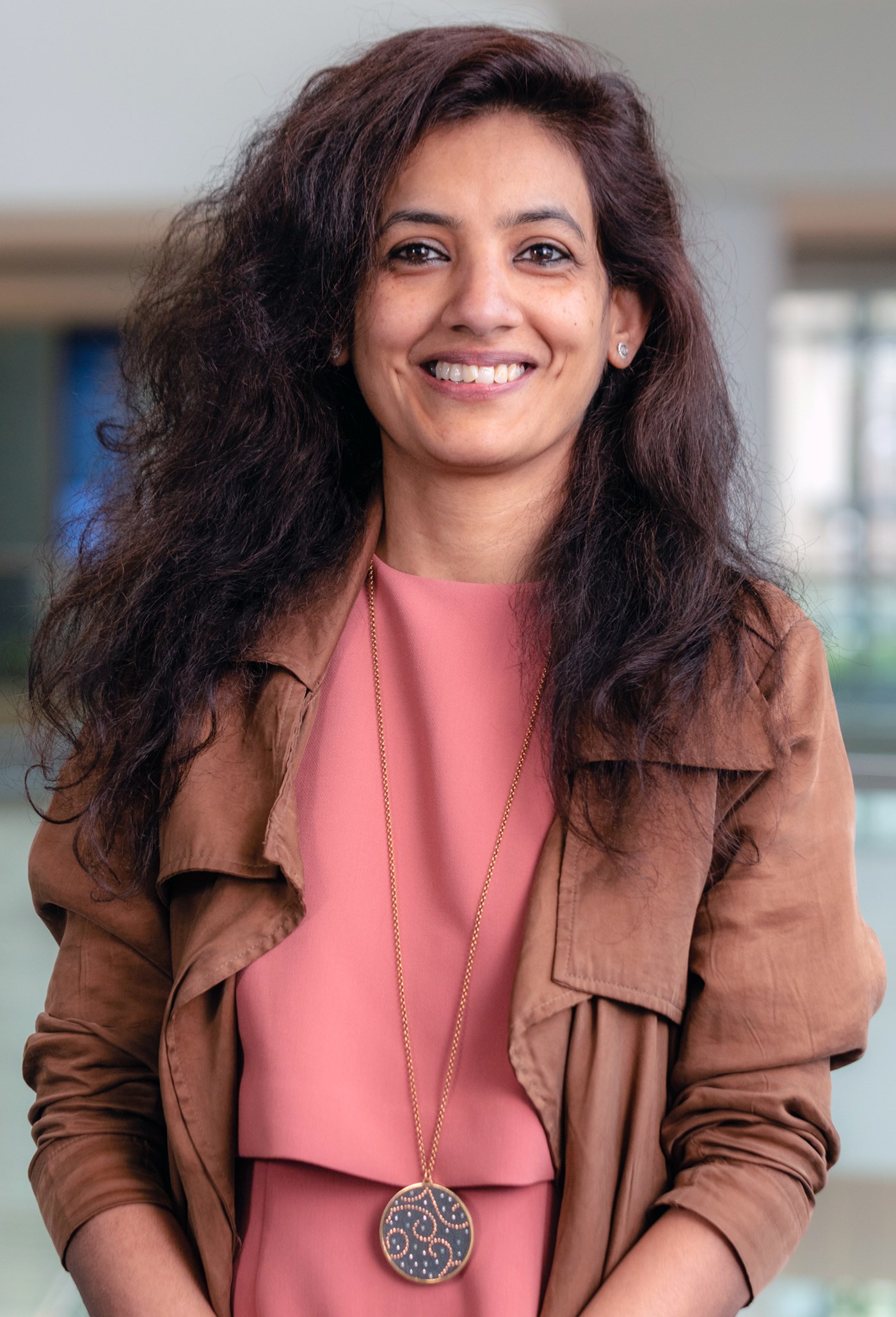 Immigration, Race and Ethnicity, Media studies, Qualitative Methods, Globalization and Transnationalism (with a focus on Asian Americans and Muslims in the West plugged in the capital intensive labor markets)

Maheen Haider uses an interdisciplinary approach to understand the issues of Migration, Race, and Ethnicity. She investigates the complex interplay of intersectional identities (i.e., Race, Religion, and Class) underlined by the political contexts of the post-9/11 and the War on Terror Era.

Her work presents nuanced understandings of the integration trajectories adopted by non-white, high-skilled Muslim immigrants as they adopt the American way of life. She highlights the role of the capital-intensive labor markets that value their high-skilled labor enabling them to access privileges often associated with the white suburban American life. She also examines the impact of structural and cultural Islamophobia as a function of racial and ethnic inequality in the American context, presenting understandings of how states invoke structural racism to treat and represent outsiders, illuminating the ways in which governments invoke symbolic boundaries while granting and revoking rights of inclusion and exclusion through citizenship.

Additionally, her research also examines racialized representations of Muslim identities across popular media, contributing to the knowledge of race, ethnicity, and media studies. This project illustrates the imperialistic and ideological notions of how religion is vilified in contemporary ways to justify the logic of the War on Terror.

Before moving to the US, she worked with the private sector and non-profit organizations working on social development projects in the UK and Pakistan.