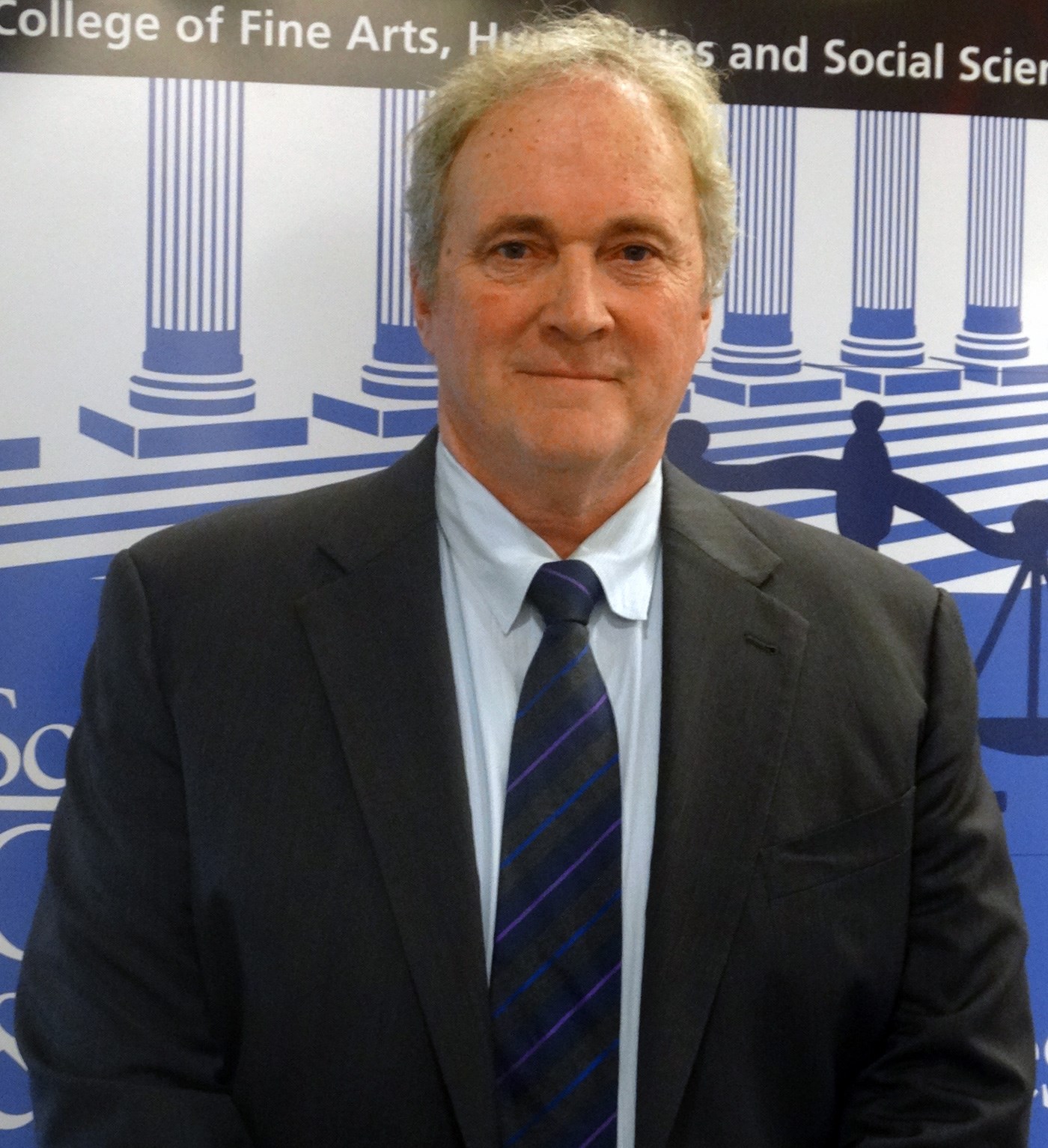 James Byrne, Ph.D., is Professor in the School of Criminology and Justice Studies at University of Massachusetts Lowell, where he has taught since 1984. He also accepted a joint appointment as a Full Professor in the School of Criminology and Criminal Justice at Griffith University, where he taught from December 2012 to June 2014 before returning to the University of Massachusetts Lowell. He is currently the Director of the Global Community Corrections Initiative, a joint initiative between UML and George Mason University’s Center for Advancing Correctional Excellence (ACE).

Professor Byrne received his undergraduate degree in Sociology (Summa Cum Laude) from the University of Massachusetts, Amherst (1977), and his Masters (1980) and Doctoral degree (1983) in Criminal Justice from Rutgers University. He is the author of several books, monographs, journal articles, and research reports on a range of criminal and juvenile justice policy and program evaluation issues. His edited texts include: The Social Ecology of Crime (1986), Smart Sentencing: The Emergence of Intermediate Sanctions (1994), The New Technology of Crime, Law and Social Control (2007, 2010), The Culture of Prison Violence (2008), The Global Impact of the COVID-19 Pandemic on Institutional and Community Corrections (2021), and The Handbook on Technology and Crime (forthcoming, 2022).

Professor Byrne’s contribution to the field has been recognized by the American Society of Criminology’s Division on Corrections and Sentencing; in 2011, he was the recipient of both the Distinguished Scholar Award and the Marguerite Q. Warren and Ted B. Palmer Differential Intervention Award. He was recently appointed to serve as a member of the Independent Review Committee responsible for advising the U.S. Attorney General on the design and implementation of the Risk Need Assessment System that is a central component of the Congressionally mandated 2018 First Step Act, a major federal prison reform initiative. He also serves as a member, Panel of Experts – Correctional Services Advisory and Accreditation Panel, Ministry of Justice, United Kingdom. He previously served as the External Inspector of Prisons, Office of the Inspector General, Queensland Correctional Services, Australia (2014), where he conducted an independent review of the prison assault problem across Queensland's prisons.