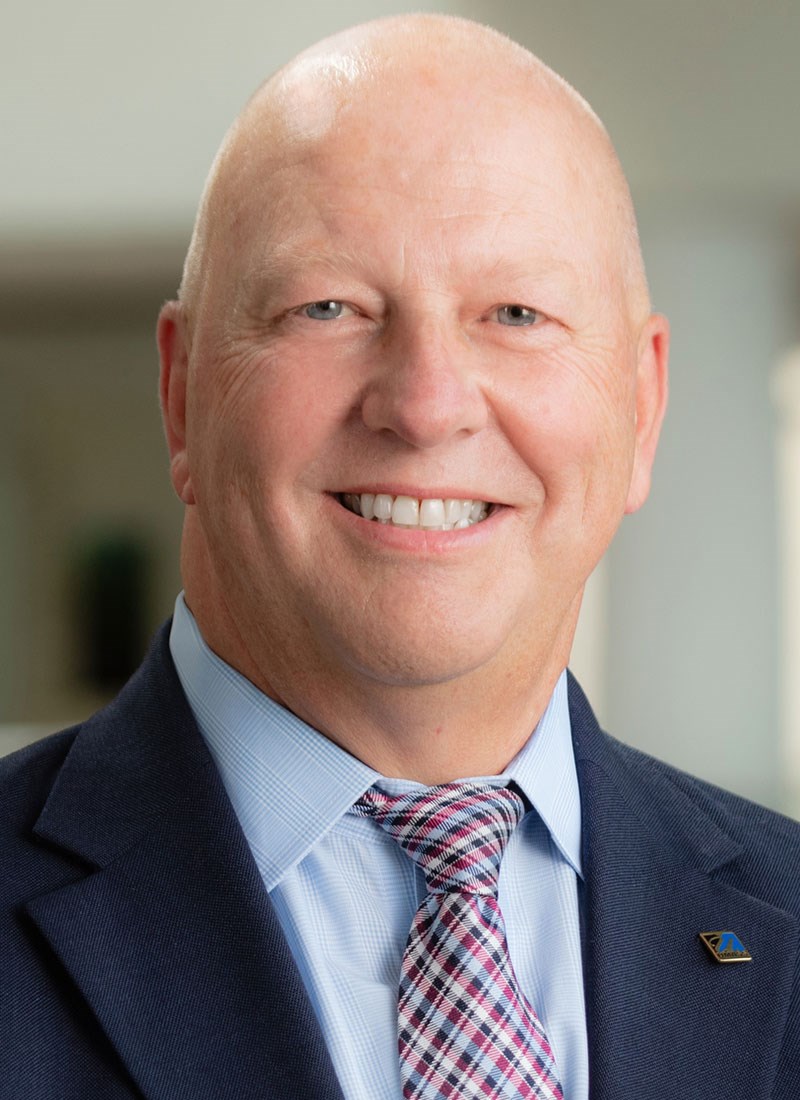 John Feudo is vice chancellor for advancement at UMass Lowell, leading a team of 46 staff members through the university’s first-ever fundraising and engagement campaign. With more than three decades of experience in higher education advancement and nonprofit management, Feudo is an internationally respected fundraising and alumni relations professional.

From 1999-2006, Feudo served as executive director of the University of Connecticut Alumni Association, where he also built and led the association’s capital campaign. Prior to his arrival at UConn, he spent six years as the associate vice chancellor for university advancement at UMass Amherst, and executive director of the UMass Amherst Alumni Association.

John’s expertise has been sought by more than 200 colleges, universities and organizations around the world. He is also an award-winning speaker and author, having published six books in the field of advancement.