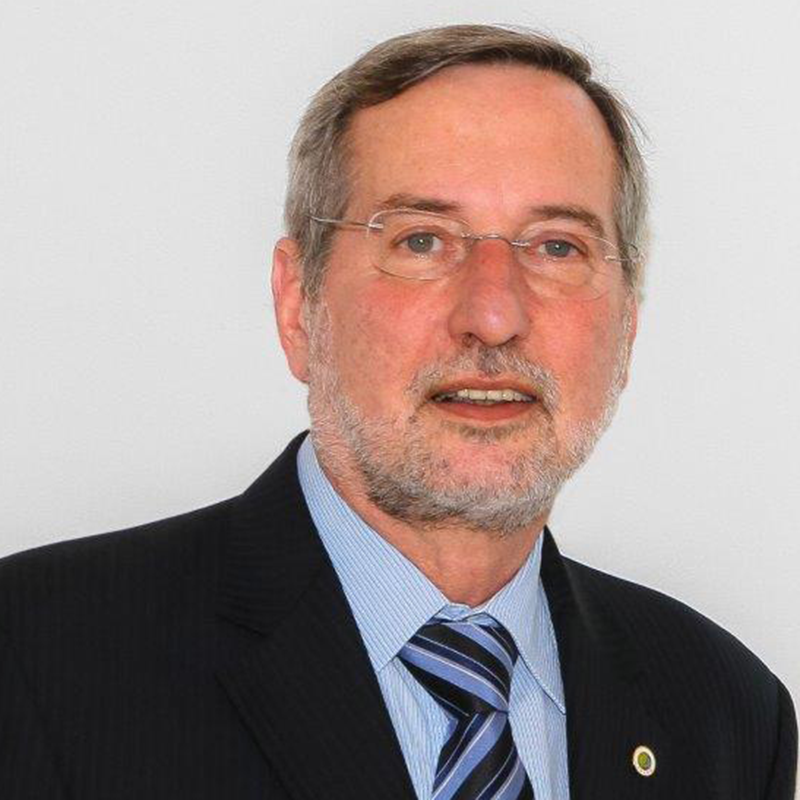 Marco Marzo, Ph.D., is presently the Secretary-General of the Brazilian-Argentine Agency for Accounting and Control of Nuclear Materials (ABACC), which is responsible to apply safeguards in Argentina and Brazil. Prior to this appointment, from September 2014 to June 2016, he was a Research Professor and Associate Director of the Integrated Nuclear Security and Safeguards Laboratory at UMass Lowell.

He was the Director of the Division of Operations A, Department of Safeguards of the International Atomic Energy Agency (IAEA), which is responsible for the implementation of safeguards in Asia, from May 2008 to August 2014. Before joining the IAEA, he was co-founder and the first Senior Officer for Planning and Evaluation of ABACC from 1992 to 2006. As Director of the Safeguards Division at the Brazilian National Nuclear Energy Commission, Marzo was responsible for nuclear safeguards and physical protection of Brazilian nuclear facilities from 1983 to 1992. He led the Brazilian technical delegation to the negotiation of the bilateral safeguards agreement with Argentina.

Marzo has had over 35 years of experience in nuclear safeguards and security and has acted as consultant for the IAEA and other international organizations on several occasions. He was a member of the Standing Advisory Group on Safeguards Implementation (SAGSI) of the International Atomic Energy Agency. Dr Marzo is a Senior Member of the Institute of Nuclear Material Management (INMM), and was president of the INMM Vienna Chapter from 2009 to 2012. He has published over 60 technical articles in the area of non-proliferation, nuclear safeguards and security.