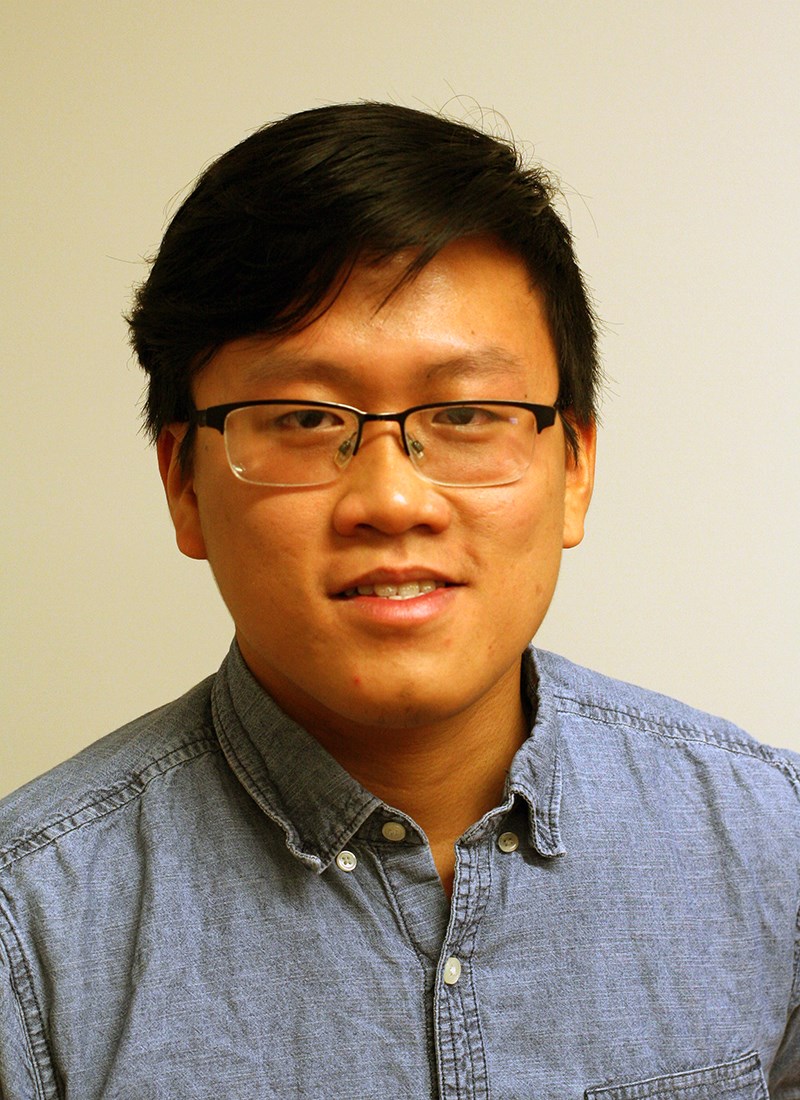 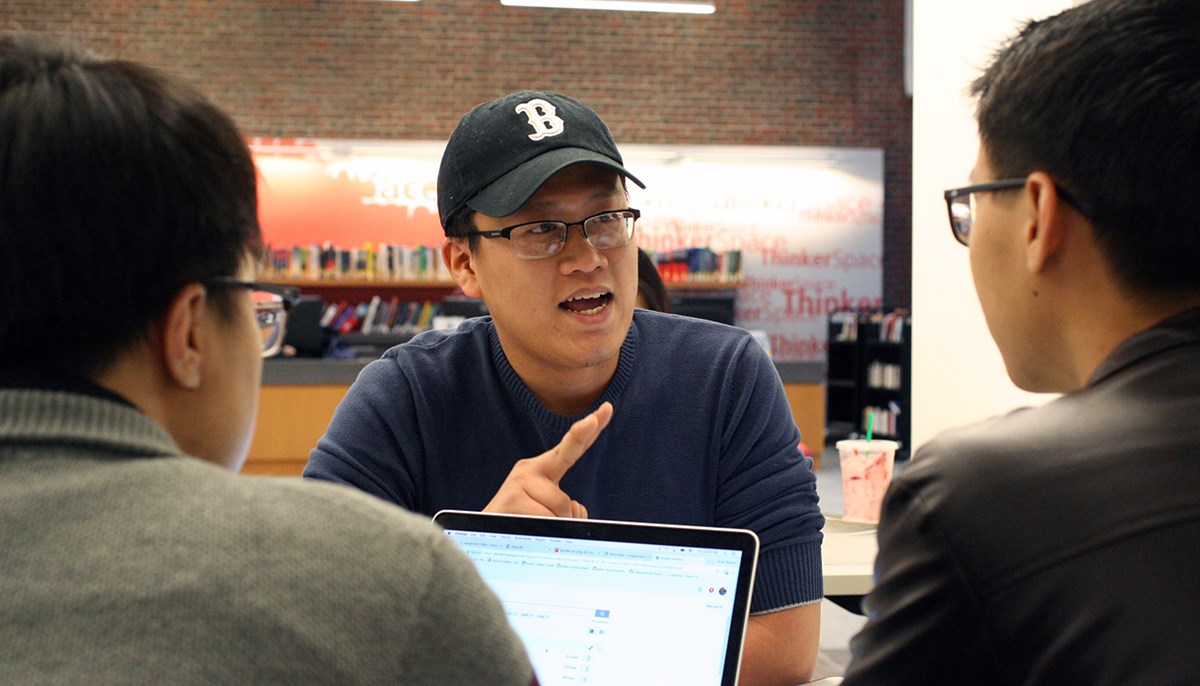 “I immediately loved the environment and atmosphere here,” says Huynh, who was pursuing his associate’s degree in biology at the time from Bunker Hill Community College in Boston.

Huynh, a native of Vietnam who came to the United States when he was 18 to attend college, had been planning to transfer to UMass Boston. “But I kept thinking about UMass Lowell and the culture here. The whole town felt like the university, which interested me.”

So Huynh changed course — and career paths — and transferred to the Manning School of Business, where his concentrations are in marketing and international business.

“I realized I like business better than science, and I like all the employment opportunities that the school has to offer,” says Huynh, who works as a program assistant in the International Students and Scholars Office. He also plans to get real-world business experience by taking part in the Professional Co-op Program.

As a junior, Huynh participated in the DifferenceMaker program, teaming up with computer science majors Hung Nguyen and Thanh Hoang to create an app called “Streatin” that advanced to the semifinal round of the 2017 $50K Idea Challenge.

“It’s like Airbnb or Uber, but for food,” says Huynh, who thought of the app while vacationing in San Francisco. The platform would connect people looking for a home-cooked meal with those in the area who enjoy cooking and are willing to share a meal in their home.

“It’s great because I got to apply what I learned in my marketing and operations management classes,” says Huynh, who adds that even though his team didn’t win the DifferenceMaker competition, the app could still have a future. “We think we can attract a lot of students who can’t cook or don’t have a kitchen. We think it’s going to be a huge hit.”

While being halfway around the planet from his parents in Ho Chi Minh City can be rough, Huynh says technology like video chat makes it easier. Still, he’s hoping to see where his career options take him in the States.

“I like the culture and the opportunity that America has to offer,” he says.