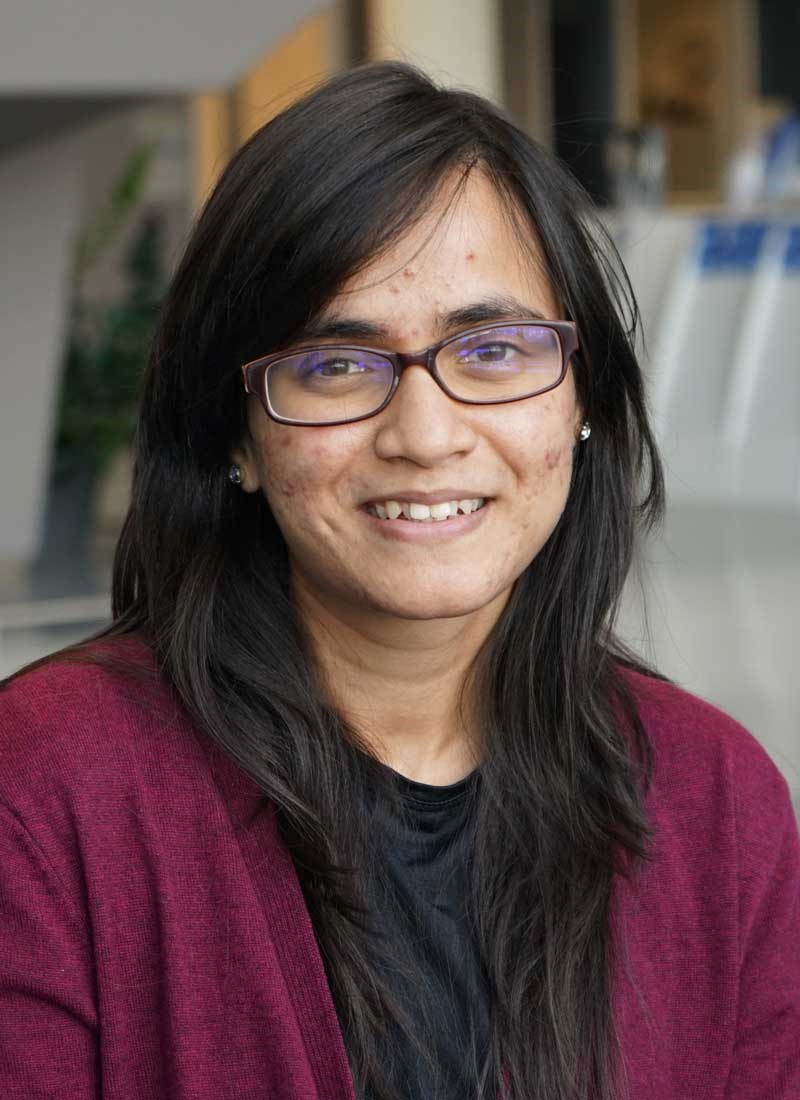 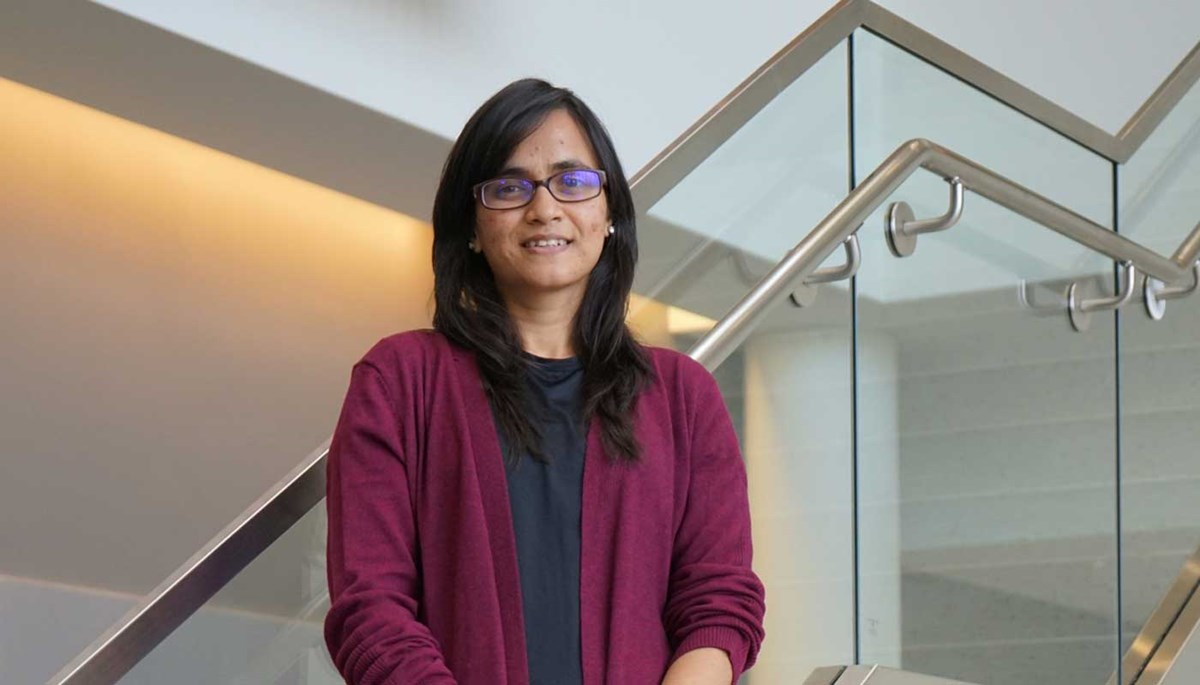 Global studies Ph.D. student Najifa Tanjeem was inspired by her mother, the head teacher at a school in Dhaka, Bangladesh, to pursue a career in education and social justice.

“She taught us what social justice could look like in the culture and how to fight patriarchy in society,” Tanjeem says. “She’s my idol, and my older sisters are my idols. And my father did not cut our wings – he let us fly.”

One of her older sisters is an associate professor of interdisciplinary studies at Worcester State University who did her dissertation research on the labor rights movement in Bangladesh, especially after the 2013 collapse of a building in Dhaka that housed multiple garment factories. More than 1,100 workers – mostly women – died, and another 2,600 were injured.

That event also inspired Tanjeem to study how the global economy reinforces inequalities between the world’s wealthy northern and developing southern blocs. She decided to follow her older sisters to the United States to finish her education so she could understand the impacts of globalization from both sides.

Tanjeem earned a bachelor’s degree in global studies at Lesley University, doing her honors capstone research on public perceptions of Rohingya Muslims, who fled mass violence and cultural genocide in Myanmar. Nearly 890,000 Rohingya are now in refugee camps in Bangladesh, according to the United Nations High Commissioner for Refugees.

“As days and years pass by, the anti-refugee narrative is growing – that refugees are a threat to economic security and national security,” she says. “I also looked at how Rohingya activists used media to counter those narratives.”

Tanjeem also became a labor rights activist and filmmaker in her spare time, documenting labor actions by dining hall workers at a group of Boston-area universities. She now serves as a union officer for UML’s Graduate Employee Organization, which represents graduate teaching and research assistants.

Tanjeem decided to pursue her Ph.D. at UMass Lowell after hearing Psychology Assoc. Prof. Urmitapa Dutta, a community social psychologist who is affiliated with the Global Studies Ph.D. program, speak at an event about her participatory action research with grassroots organizers from Miya communities in northeast India.

“I was fascinated by her activist and feminist research,” Tanjeem says. “Our research interests overlapped.”

Tanjeem says she has benefited from the interdisciplinary nature of the Global Studies Ph.D. Program, which has given her the ability to customize her studies to her interests and to do research with Dutta and other faculty from a range of disciplines.

Tanjeem, who works as a teaching assistant for undergraduate classes in sociology, philosophy and political science, says she loves teaching, too, and aspires to an academic career.

“I feel really hopeful in classes when I hear how passionate students are for social change,” she says. “They want to make the world a better place.”