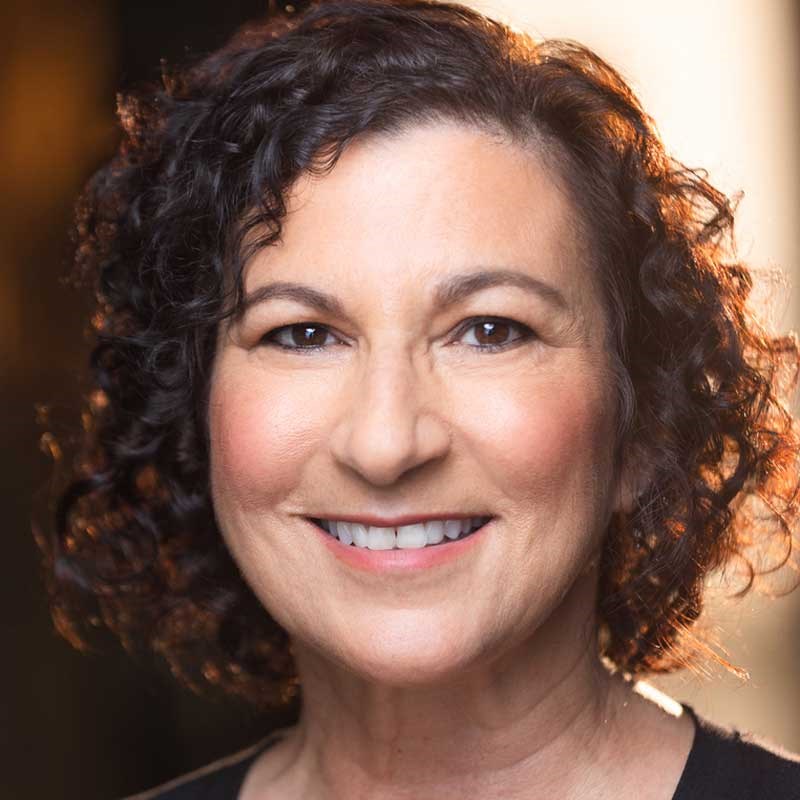 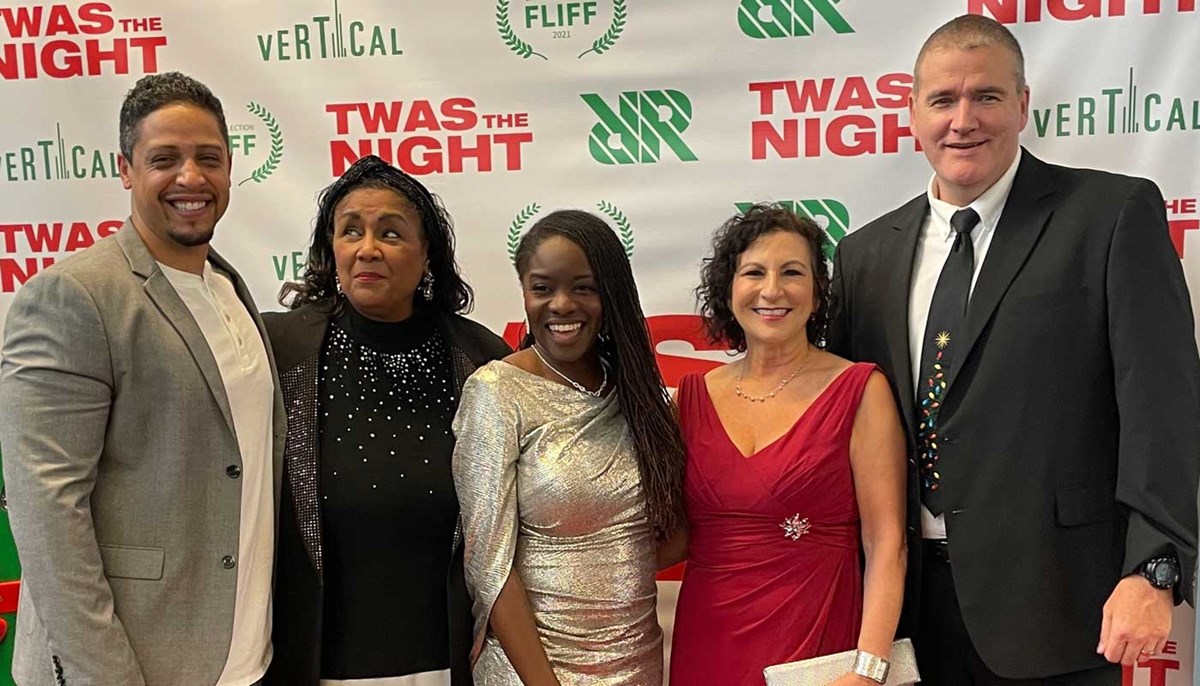 Lisa Panagopoulos ’84, ’88 took advantage of remote work during the COVID-19 pandemic to launch a second career – on the silver screen.

Now her credits include a major role in a feature-length Christmas movie, “Twas the Night,” a recurring role in the Discovery reality series “Power of Attorney: Don Worley,” and leading parts in soon-to-be-released productions.

“At this point in my life, I’m very lucky to be able to pursue this passion,” says Panagopoulos. “I’m 59 years old, and I feel like I’ve only just begun in this new journey.”

Panagopoulos, who earned a B.S. in computer science and an M.S. in computer engineering here, worked full time as director of faculty development and support for online learning in the Division of Graduate, Online and Professional Studies (GPS) for more than a decade. She retired in June 2020 to pursue acting seriously, while continuing to teach online classes as an adjunct faculty member.

Panagopoulos had spent 12 years honing her acting skills at a community theater based in Chelmsford, Massachusetts. Shortly before the pandemic hit, a fellow thespian suggested that she had the right personality for film and television.

She went about building her second career methodically. First, she created a profile on Backstage.com – “like Match.com, but for directors and actors” – and began auditioning online for parts in student and independent films. Directors mostly tapped her to play moms, lawyers and professors.

Once she’d built a portfolio, she signed up with three professional casting agencies, including Grant Wilfley Casting in New York, which led to a brief appearance on the hit television series “The Marvelous Mrs. Maisel.”

“The quality of ‘Mrs. Maisel’ was so high in every aspect – the wardrobe, hair and makeup. They treated us all as if we were leads,” she says. “It was so exciting to be in that environment.”

Panagopoulos landed her first speaking role in an Amazon Prime Video miniseries, the drama “When Night Stands Fast.” After that, she began getting more roles, including the mother of the main character in “Twas the Night.” She now has speaking parts in three more films and television shows that are in postproduction, and she’s a member of the Screen Actors Guild.

“I love every role that I’m in,” she says. “I put everything into it, even if it’s just that one moment, that one look.”

Shortly before Christmas 2021, Panagopoulos was feted at her first red carpet event when “Twas the Night” premiered at a movie theater in Fort Lauderdale, Florida.

“It was surreal – it was just like being at the Oscars,” she says. “I felt like a movie star, and I was approached for autographs at the reception after the film.”

Yet she’s still very much part of the university community. Six months after retiring, she went back to work part time because UML needed help providing tech support to students and faculty studying and teaching online instead of in person. She also continues teaching online.

“I love teaching, and I love to support faculty and students. I love the university; my heart is there,” she says. “It’s like a family, so I’m happy to do that while I pursue this other passion.”

She encourages others with Hollywood dreams to put in the effort to make them come true.