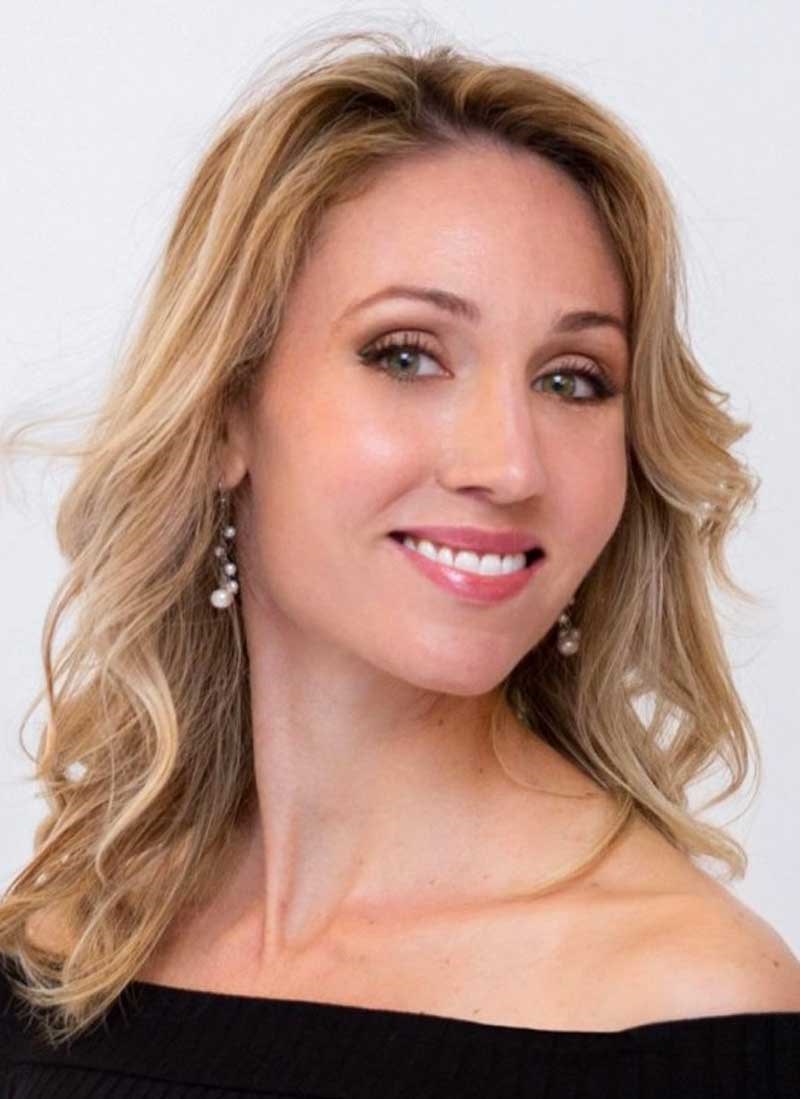 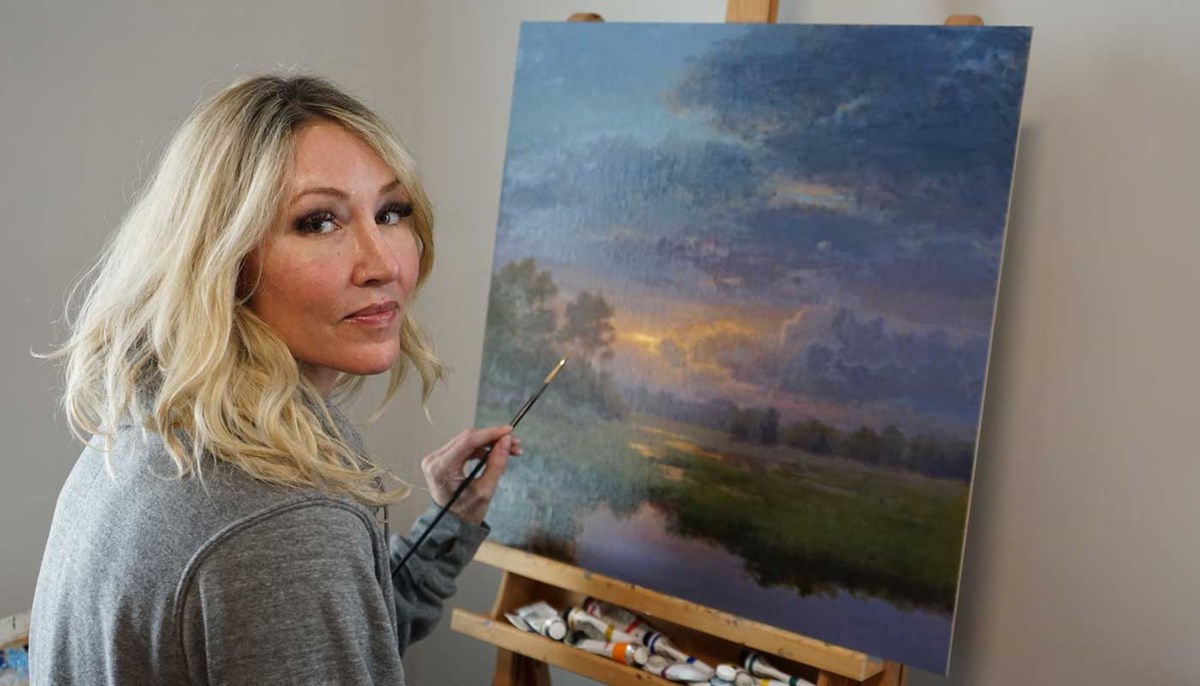 Hillary Scott ’02 thought she was on a fast track to a career as a children’s book illustrator when she graduated from UML with a bachelor’s degree in fine art.

She got lots of encouragement from faculty, including the late department chair, Prof. Brenda Atwood Pinardi, who taught Scott design, color and atmosphere, and Assoc. Prof. Karen Roehr, her senior studio advisor.

Yet Scott didn’t get any of the illustration jobs she applied for fresh out of college.

“It was a rude awakening,” she says.

She took jobs teaching art in public schools, but she was unwilling to give up her free time to run afterschool programs or to earn a master’s degree in education because “I was trying to keep some of my own work alive.” After a couple of years in each job, her contracts were not renewed.

Scott married and had two children, snatching time for painting when the children were napping. When her husband said she needed a “backup skill” that earned money, she returned to school for three years to become a physical therapy assistant. She worked part time for a few months but ultimately returned to painting.

She decided to try, once again, to make her passion into a paying job. She began by bidding on illustration jobs through websites, and the assignments started coming in. Her work won praise from the illustration community, but she was barely getting paid enough to keep herself in paint and canvas.

Meanwhile, her own painting was evolving, often with her children as subjects, pictured in landscapes near her home in Groveland, Massachusetts. Scott began entering paintings in art shows, and one painting, “Lightning Bugs,” won an award at the Topsfield Fair.

But people weren’t buying her serious work. After her paintings were rejected by some juried fine art exhibits, her husband suggested she take a painting class. “I was so arrogant, I thought, ‘I don’t need that!’” she says.

Finally, though, she admitted that she was stuck, and she signed up for an open-air painting workshop. It was a revelation. Over the next few years, she worked with several different teachers to learn the artistic vocabulary for landscape painting, including a more subdued color palette and techniques for drawing viewers’ focus through a work, as well as evoking emotion through the subtleties of light playing on water, trees, grasses and snow.

“Lighting in landscape, even when you take the figures out, is so magical,” she says. “I love painting fog, early light. There’s still a touch of magic or mystery, while keeping the landscape realistic.”

Scott’s paintings, inspired by the marshes outside her mother-in-law’s house on Plum Island and the woods and ponds of northeastern Massachusetts, slowly got better. “It was five years of intensive study, failures and no sales, but that was when the growth began,” she says.

A few of her works were accepted by juried art shows, and then some galleries offered to represent her. One painting was accepted in the 2019 Oil Painters of America national show, and she won an honorable mention for another in the International Artist magazine competition, which led to an interview with a national art magazine.

But her sales and national recognition really took off after she started marketing her paintings on Instagram and selling them directly to the public. During the COVID-19 pandemic, her landscapes were “flying off the shelves,” she says. “People were home, and they needed art to look at. They found my work calming.”

Two decades after graduation from UML, Scott’s large paintings of marshes, woodlands and open skies sell for thousands of dollars, and she’s making more money pursuing her passion for painting than she ever did before.

Her message to other artists and art students: Don’t give up – and keep learning.

“If you’re not learning, you’re stagnant,” she says. “I want to be great. I’m not there yet, but I’ve gotten to the point where I’m pretty proud of my work.”