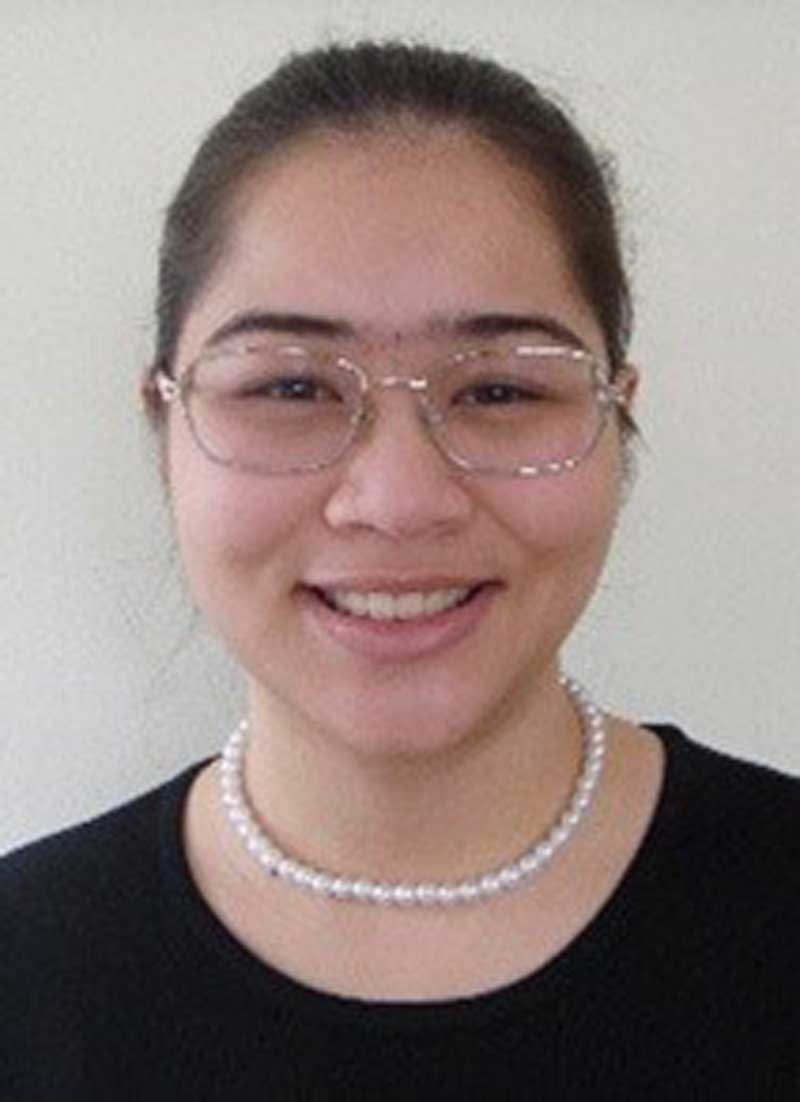 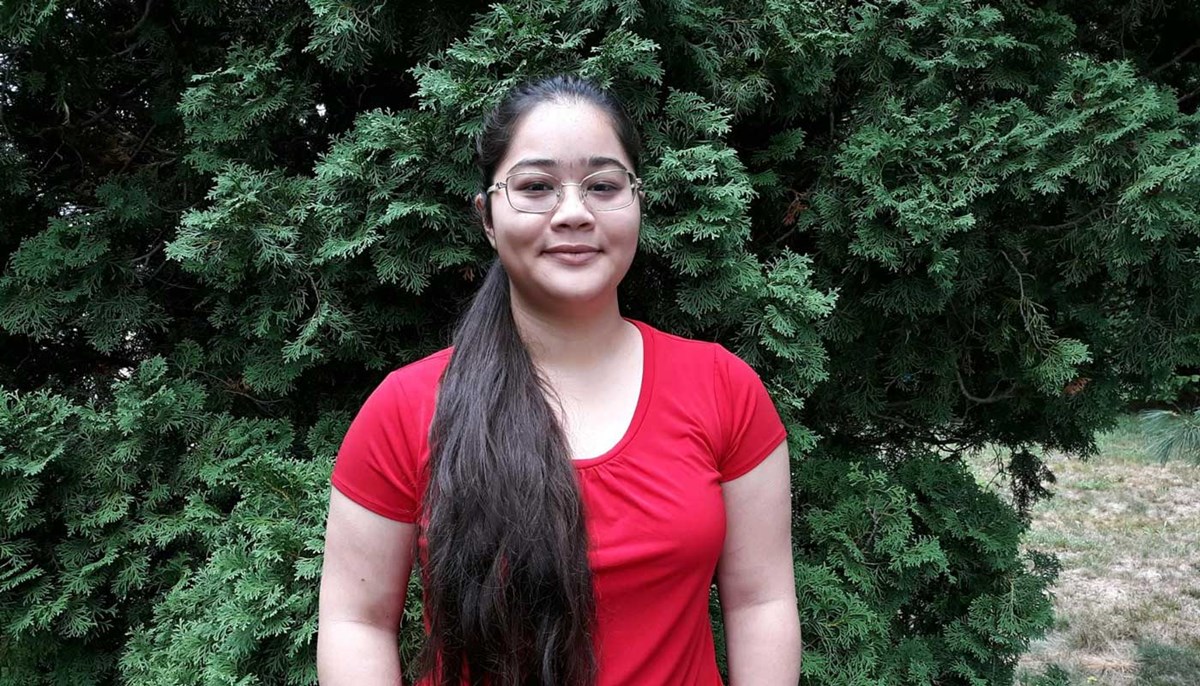 Ariel Shramko ’24 is aiming for the stars.

The junior environmental engineering major from Attleboro, Massachusetts, is the CEO of the Auto Terra Project, a startup company that aims to use innovative products to ensure food security on Earth and beyond—perhaps even on Mars.

Shramko and her team are currently competing in Phase 2 of NASA’s Deep Space Food Challenge, an international competition that aims to develop new technologies for producing nutritious, maintenance-free, zero-waste food for astronauts during long-duration space missions.

“We are currently improving the design of our prototype terrarium for possible use as a food production system for a Mars habitat. It is intended to feed up to four astronauts for three years as they travel to Mars and back,” says Shramko.

Prior to competing in the Deep Space Food Challenge, the team also entered the project in the DifferenceMaker Idea Challenge, UMass Lowell’s annual student entrepreneurship competition, and won several prizes.

Shramko, however, was not content with simply helping future Martian explorers. She notes that worldwide, 1.9 billion people suffer from moderate to severe food insecurity. Even in the U.S., there are 38.3 million people who are food insecure, she notes.

Starting this summer, Auto Terra is partnering with local communities and food pantries to provide its products to families who need them most.

“We firmly believe that everyone deserves access to food, regardless of socioeconomic status, unstable supply chains, geopolitical turmoil and even the effects of climate change,” says Shramko.

Shramko became fascinated with ecosystems at a very young age.

“I remember being 5 years old and dreaming of someday creating an ecosystem that would allow people to go to very harsh environments and open up new frontiers,” she says. “My entire life, I have always been intrigued by the complicated connections between all the different aspects of an ecosystem, and I studied them as best I could. I knew then that this was my calling.”

She adds: “After enrolling at UMass Lowell, I knew I wanted to participate in DifferenceMaker with my idea to create a closed ecosystem. And so I did. I never thought that I would be able to get this far this soon, but I now truly believe that dreams can come true.”