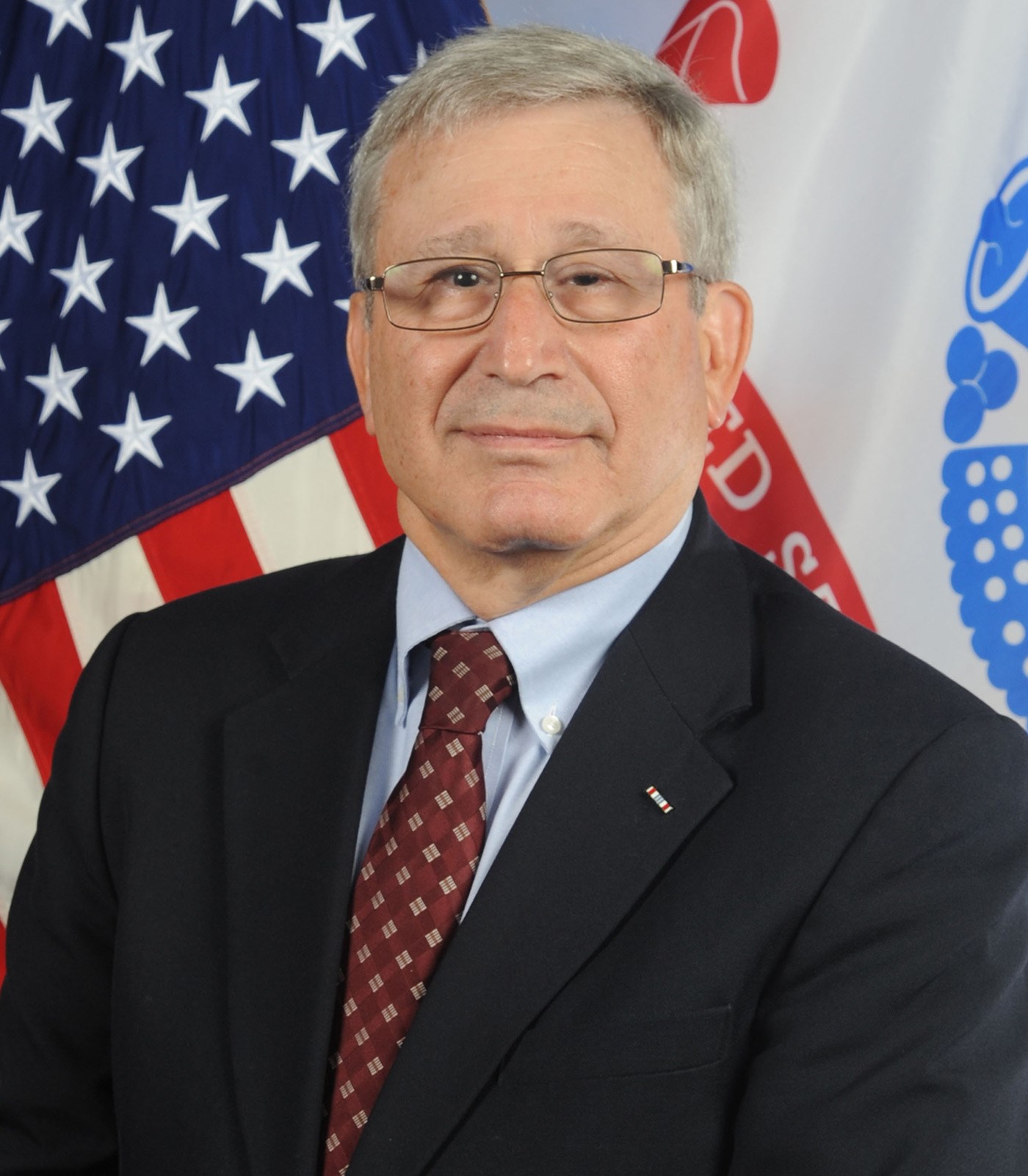 Security and the transportation of hazmat

Mr. Gordon is a former Assistant Federal Security Director-Surface responsible rail, transit and intermodal security for the Transportation Security Administration’s (TSA) South Central Region headquartered in Houston, TX. Prior to joining TSA, he was President, CEO and Founder of a multimodal transportation engineering firm in the Northeast and Assistant Chief Engineer Design & Construction of the former B&M Railroad/Guilford Rail. Mr. Gordon has also served in the U.S. Army Reserve retiring at the rank of Lieutenant Colonel with assignments with the U.S. Transportation Command, the former Military Traffic Management Command, predecessor of the 1205th Transportation Railway Operating Battalion and U.S. Army Corps of Engineers, New England Division.

Mr. Gordon is a Registered Professional Engineer and holds several professional certifications, to include Military Emergency Management Specialist, the World Safety Organization’s Safety and Security Director (Rail Transit) and FEMA’s Emergency Management Institute Professional Development Series in Emergency Management. He is a member of many professional and technical organizations, to include ASIS International; American Railway Engineering and Maintenance of Way Association (AREMA), where he chairs a subcommittee on safety and security; Society of American Military Engineers; and The Infrastructure Security Partnership. He has authored papers and made presentations on the topics of rail and transit security and emergency management.