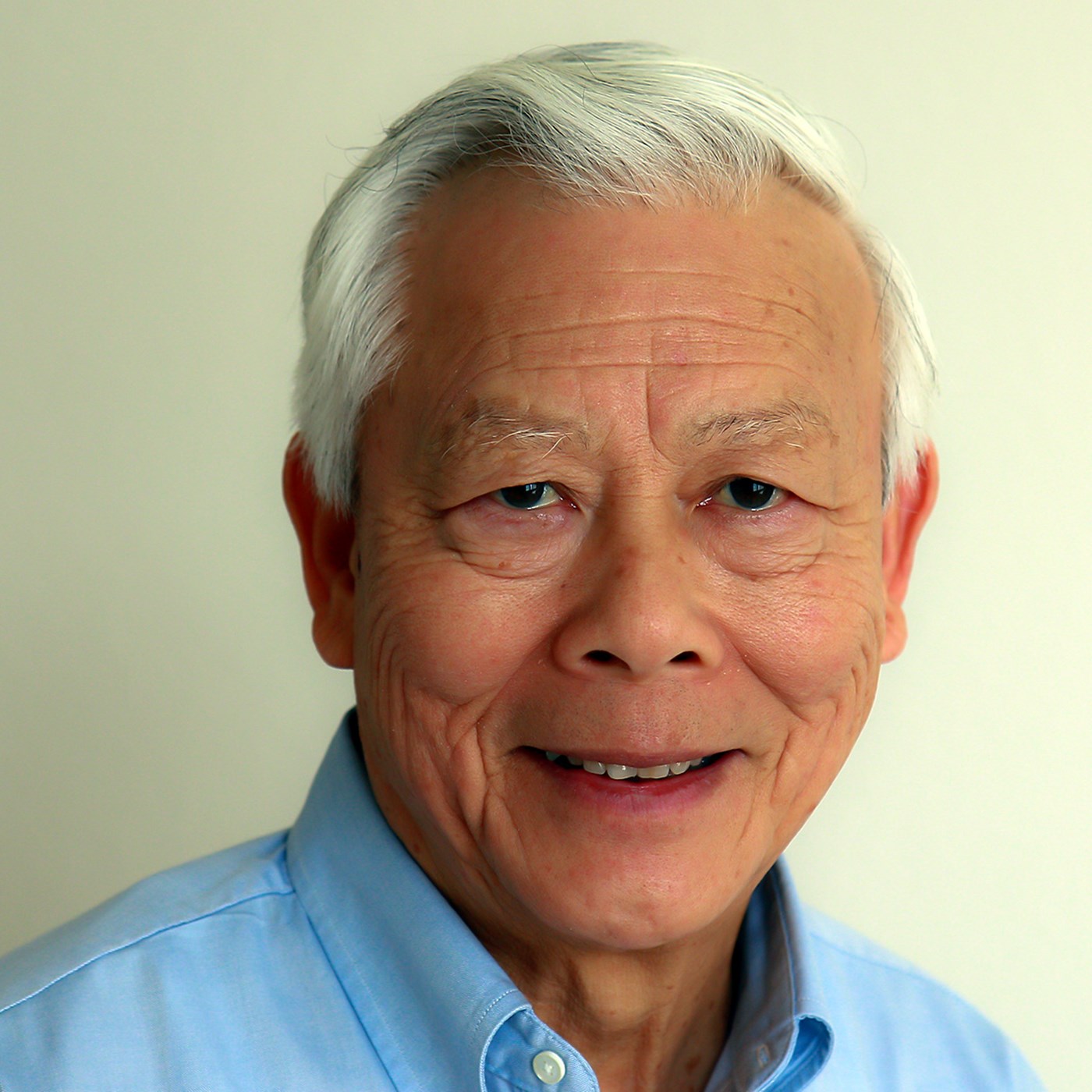 Hai B. Pho, Ph.D., is Professor Emeritus of Political Science, University of Massachusetts Lowell. Pho specializes in Southeast Asian politics, Vietnamese history and civilization, international relations, US foreign policy and refugee policy. He is a founding Board Member and Program Coordinator for the Indochinese Refugee Foundation, which played a central role in resettling refugees in Lowell. He has served on the Massachusetts Governor’s Advisory Council on Refugees (for former Governor Dukakis) and on Diversity and Pluralism Taskforce for the University of Massachusetts President’s Office. His publications include “The Politics of Refugee Resettlement in Massachusetts” (1991) and “Lowell, Politics, and the Resettlement of Southeast Asian Refugees and Immigrants” (2007).