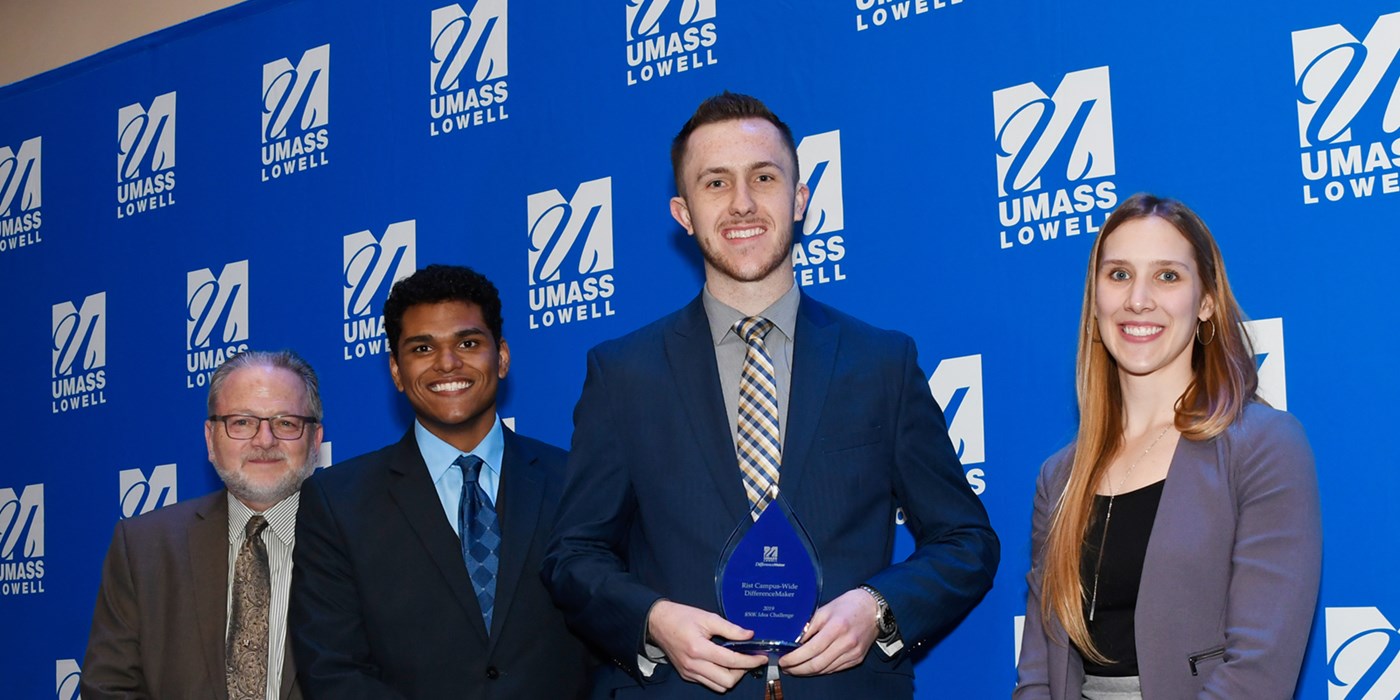 The idea for Benji Ball first originated while on the beach in York, Maine in 2015, when Benjamin Mcevoy was with his family watching two kids playing Wiffle Ball. Observing the pair try to manage all the positions by themselves proved the difficulty of enjoying a game with limited players. Every time the player at bat hit the ball the pitcher would have to do every job. Benjamin thought to himself, and he and his family discussed how he could potentially come up with a game that would allow users to play with a minimum of two people, and that is where Benji Ball came to life. Benji Ball is a baseball training tool that is composed of a bat and ball with the ball having multiple sides, each side showing the different outcome of an at bat. The bat has a bigger barrel since this game/training tool is designed for children and special needs kids to be able to learn the game of baseball in a fun and simplistic way.

Another inspiration for Benjamin and his motivation to pursue this product was his background in volunteer work at special needs facilities. Benjamin worked along-side special needs students and athletes from a young age, and he was able to learn from some of his good friends in those associations that no matter the disability no one is any different from the rest. With that being said, he noticed some setbacks were still prevalent. Benji Ball was a perfect opportunity to create an equitable solution and give the ability back into the hands of the players no matter who steps up to the plate!

After meeting with previous successful DifferenceMaker teams, Benjamin got educated on how beneficial it could be to get involved in the Difference Maker program and to see if he could potentially raise funds. He entered the FAHSS Creative Venture competition as well as the Engineering Prototyping Competition that Difference Maker held this past December and after pitching in both of them, Benji Ball came in first place in both and won a total of $7,500 from those two competitions. After this award, Benjamin continued on to be a finalist in the DifferenceMaker Idea Challenge, accompanied by his team, Edward Morante, a sophomore in educational studies, and Gavin Donohoe, a sophomore in engineering. With two teammates who are equally as dedicated as Benjamin, it was no question that Benji Ball continued on to the finals of the 2019 DifferenceMaker Idea Challenge.

With the money awarded from being named the Rist Campus Wide DifferenceMaker, Benji Ball will be able to continue their discussions with manufacturers to work on constructing their product to be sold both online and in stores. The funds will also go towards the advertisements and marketing plans that their team have in mind. Benjamin told the DifferenceMaker team that not a day goes by that there isn't some work being done with Benji Ball. Whether it be talking with manufacturers, talking with their lawyer, finalizing their business plan, or setting up their marketing strategy, Benji Ball has become a part of everyday life for these full time students. With the funds they have allotted they will continue on their journey to providing an easier sports experience for children of all ages and abilities!