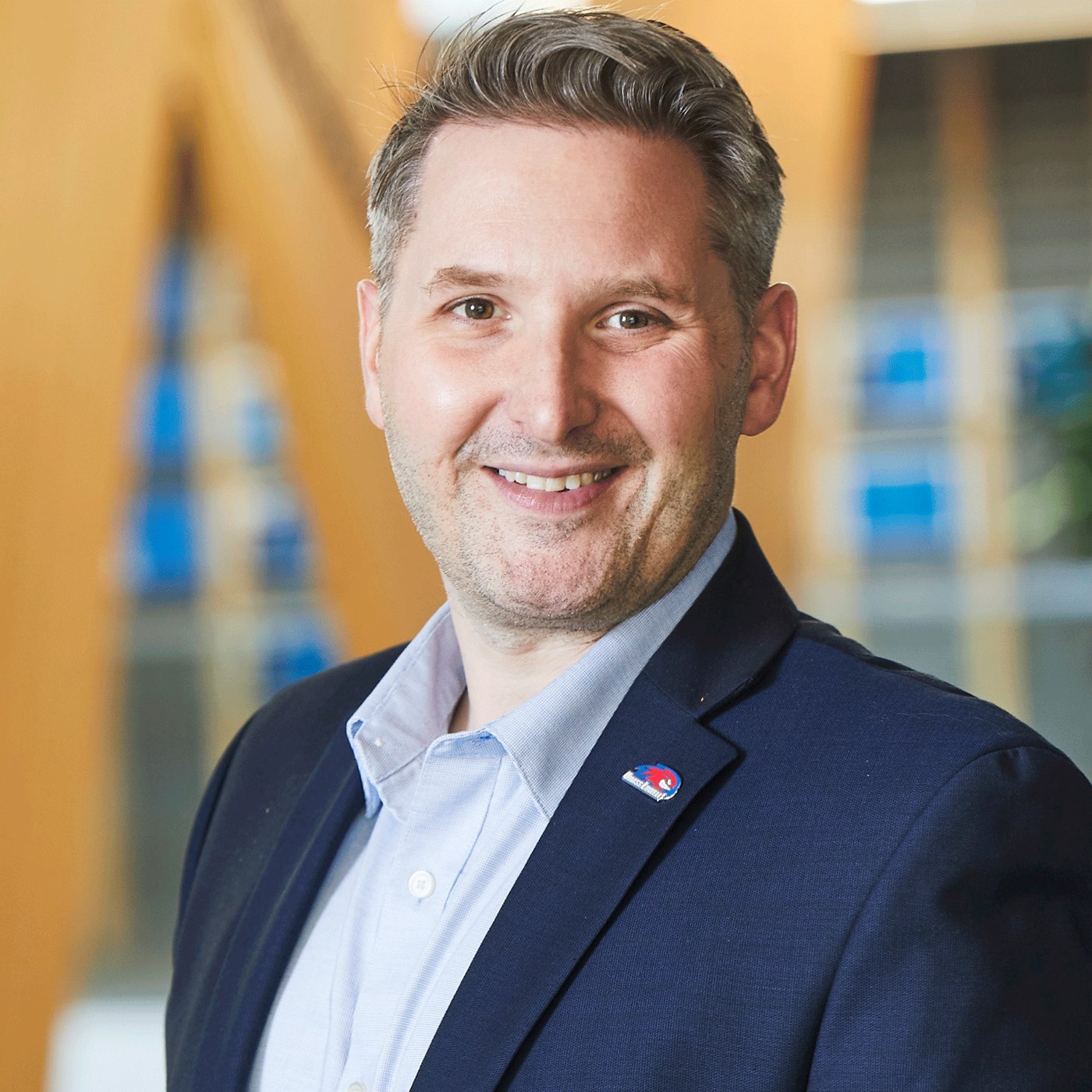 In addition to day-to-day oversight of the office, Jon has managed several projects including the deployment of Pharos Uniprint in 2011 which is what we know as UPrint today, as well as the complete upgrade and overhaul of the campus’ card access system from Millennium Enterprise to Lenel OnGuard and analog surveillance system from Dedicated Micros to an IP based IndigoVision platform in 2012.

Jon is the recipient of the 2014 "20 under 40" award from Security Systems News which recognizes 20 individuals under the age of 40 for their contributions in the security industry. In addition, he has spoken about UMass Lowell’s innovative approach to physical security at the British Consulate, ISC West 2014, and at TechSec Solutions 2015. In 2019 Jon received a Pillars of Excellence Award for Entrepreneurial Stewardship in Higher Education.

Prior to joining UCAPS, Jon worked with the Office of Residence Life as an Assistant Director, specializing in occupancy management for three years. He graduated with a B.S. and M.S. in Computer Science from UMass Lowell in 2004 and 2006 respectively.